SPRINGFIELD — A mural inspired by the death of George Floyd that will pay tribute to unarmed people of color killed by police, titled “Say Their Names,” is being painted on the Martin Luther King Jr. Family Services building, located at 3 Rutland St. in Springfield.

In addition to the mural, there will be an adjacent area where members of the community are encouraged to share their own tributes and remembrances. The project is organized by Common Wealth Murals, organizer of Fresh Paint Springfield, and Rosemary Tracy Woods, executive director and chief curator of Art for the Soul Gallery. The mural is hosted by Martin Luther King Jr. Family Services of Springfield.

The mural was designed and is being painted by internationally known muralist and graffiti artist Wane One from New York City, with assistance from two additional muralists, Nero and Souls. Wane One painted the East Columbus Avenue parking garage during the Fresh Paint Springfield Mural Festival in 2019 and a mural for the Friends of the Homeless shelter on Worthington Street in Springfield.

The mural, which will include the phrase “Say Their Names,” will feature the names of the more than 60 unarmed people of color who have been killed by police in the U.S. in the past 12 months (from June 1, 2019 to May 31, 2020). The people whose names are included on the mural are those whom police reported as unarmed when killed. The names and demographics of those killed, as well as the circumstances of their death, were drawn from the research by Mapping Police Violence.

According to the project organizers, “we were inspired to create this mural by the death of George Floyd. We believe more must be done to prevent the excessive use of force by police, which disproportionately harms people of color. We hope this mural will create a space for public and communal mourning, inspiration, and conversation. We believe free expression and community conversation during a time of heightened tension increases the likelihood of peaceful and constructive action. We hope that this mural will help people heal, process emotions, gain new understanding, and inspire concerted effort to eliminate individual and systemic racism.”

Wane One has been an active and progressive participant in the New York City graffiti community for 36 years, and has painted more than 35 public murals in New York City and around the world. He has designed for hip-hop groups and artists like Gangstarr, Jeru the Damager, and Group Home, as well as brands such as Nike, Reebok, New Balance, and RYU.

Unify Against Bullying to Award $20,000 in Grants 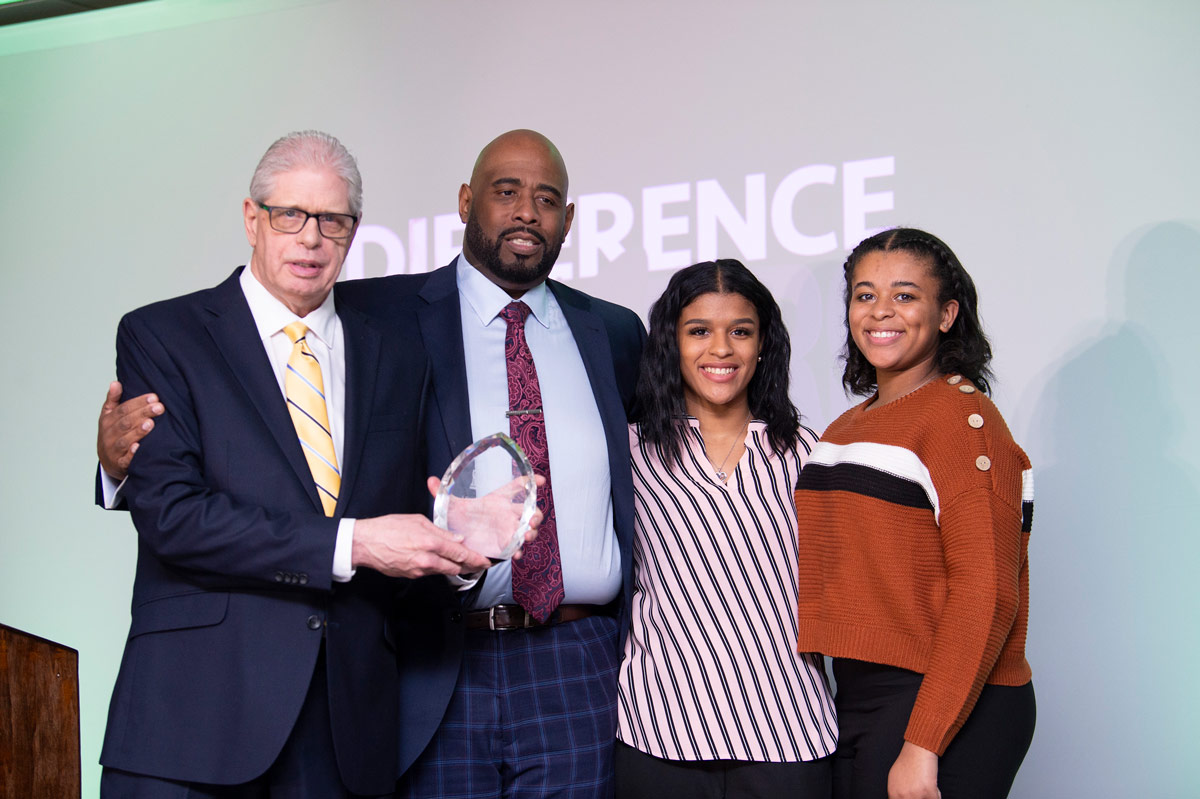