This years five judges  including one member from each of the first two classes  will be announced later this month. They will be tasked with carefully weighing the achievements and community commitment of those who are nominated by their peers over the next two months. The nomination form can be found on page 20 of this issue. It will be reprinted in upcoming issues as well, and may also be printed from businesswest.com. The deadline for entry is Feb. 20.

As with the past two installments of 40 Under Forty, the winners will be profiled in an upcoming issue of BusinessWest  always a must-read  and toasted at a reception in the spring.

Of course, the contributions of young professionals certainly havent gone unnoticed in the business community at large, and BusinessWest isnt the only organization to actively promote them.

For example, William Trudeau Jr., another 2008 honoree and chief operating officer at the Insurance Center of New England in West Springfield, noted the efforts of the Young Professional Society of Greater Springfield to cultivate a group of young business people who work in the Valley and give back to its cities and towns on a civic level.

They give evidence that you can live here and make a good career here, he said, adding that he got the same impression by spending time with his fellow 40 Under Forty honorees.

To see all these folks who are under 40, its promising for this region, he said, noting that the experience was a good one for networking. There were some people I knew and some people I had never known. It was just a good platform to get to know people, and a stepping-off point for a conversation when you see these people in the future. It was a great icebreaker to meet them through this event.

Davis agreed. I very much enjoyed meeting some of the other young, talented people in the Valley, and I developed some good contacts, she said. I thought it was well-put together, and I enjoyed the experience.

And, of course, who doesnt like a good party?

That was definitely a blast, Anthony said. I had a great time, and my family had a lot of fun. It was good to talk to everyone, and Im looking forward to seeing what the next group is all about.

If the past two years are any indication, theyre about to make a difference. 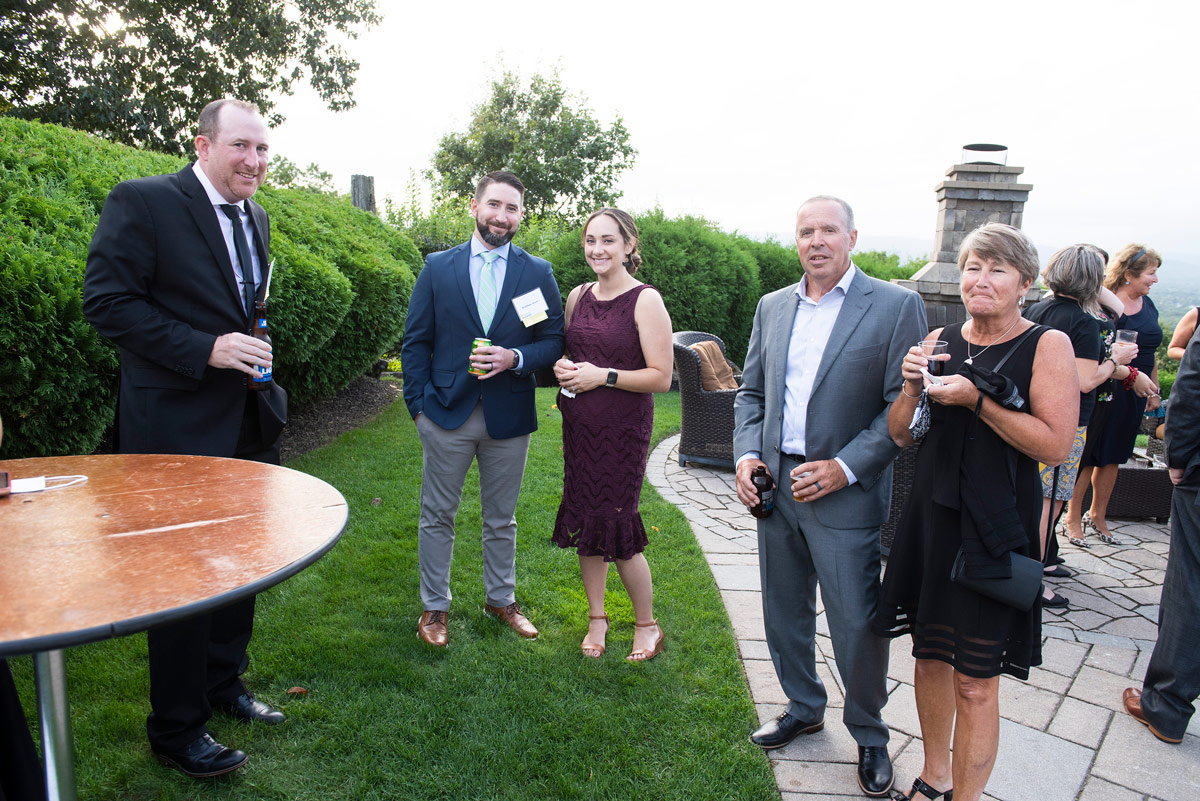