The law firm Bulkley Richardson, with offices in Springfield, Boston, and Amherst, recently announced that 10 lawyers have been named to 2013 Massachusetts Super Lawyers, a list of top lawyers in the state, and that two lawyers were named to Rising Stars, a list of top up-and-coming lawyers. No more than 5% of the lawyers in Massachusetts are selected for the Super Lawyers list, and no more than 2.5% of the lawyers in the state are selected as Rising Stars. Both lists will be published in the 2013 New England Super Lawyers magazine. The following Bulkley Richardson lawyers were named Super Lawyers: 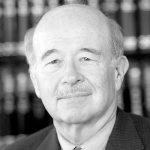 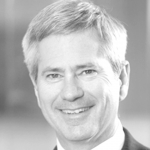 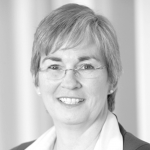 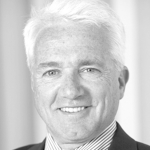 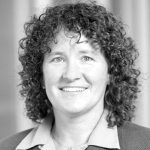 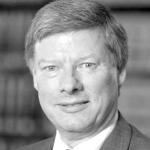 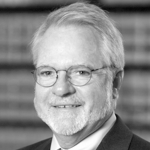 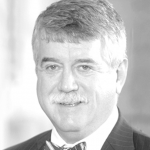 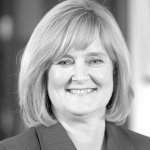 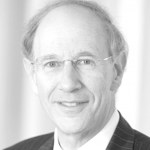 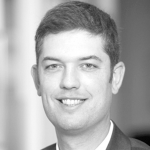 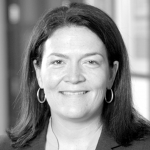 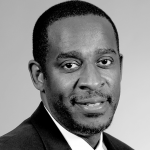 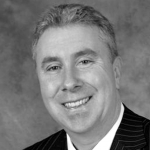 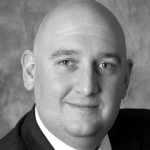 Crear, Chadwell & Dos Santos, P.C. recently announced that shareholder James Chadwell, Esq., and shareholder Antonio Dos Santos, Esq. have been selected as a 2013 Massachusetts Super Lawyer and Rising Star, respectively, and will appear in the 2013 New England Super Lawyers magazine. Each year, no more than 5% of the lawyers in the state are selected to receive the Super Lawyer honor, which recognizes attorneys who have distinguished themselves in their legal practice through a rigorous selection process and third-party validation of their professional accomplishments. Chadwell, who has received this honor four years in a row, focuses his practice on representing insurers, self-insurers, and employers in workers’ compensation requests. Dos Santos, who specializes in all facets of commercial real estate, commercial finance, and general business law, and represents many closely held businesses regarding entity formation, succession planning, mergers and acquisitions, and financing, has again been selected as a Massachusetts Rising Star for his work in real estate, the ninth year in a row. No more than 2.5% of lawyers in the state are named to the Rising Star list, and they must be nominated by other lawyers who have personally observed them in action, either as opposing counsel or co-counsel, or through other firsthand courtroom observation.
•••••
Easthampton Savings Bank announced that Randall Gage has been hired as the new Senior Vice President of Residential Lending. Gage has more than 20 years of banking experience. Most recently he was Senior Vice President and Special Assets Officer at United Bank. Gage’s lending background dates from his early career as a bank examiner in the Holyoke Field Office of the FDIC, and includes experience with all areas of residential lending at Hometown Bank, Apple Valley Bank, and finally New England Bank and United Bank. Gage obtained his bachelor’s degree from the University of Rochester and his juris doctor degree from Quinnipiac University School of Law. He is a member of the Connecticut Bar Assoc. and the American Bar Assoc., and coaches youth soccer and basketball.
•••••
Hilton Hotels Corporation has honored Mary Annis, Guest Service Agent, Hampton Inn, Hadley, with the company’s national Spirit Award, designating Annis as a top performer within the Hilton family of hotels.
••••• 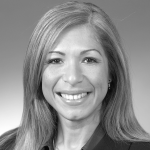 PeoplesBank has announced the appointment of Jeannette Strange as a Mortgage Consultant who will focus primarily on the communities of Chicopee, Holyoke, Springfield, South Hadley, and Ludlow. Strange, who is fluent in Spanish, will offer mortgage refinancing and special first-time homebuyers’ programs. She brings more than 10 years of mortgage and lending experience to her new position, and most recently served as a Senior Loan Associate at PeoplesBank and, prior to that, as a Loan Specialist. Strange is an active member of the Realtor Assoc. of the Pioneer Valley, BuyHolyokeNow, BuySpringfieldNow, and the Latino Chamber of Commerce.
••••• 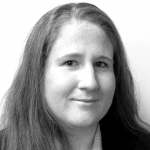 The Northampton-based management-side only labor and employment law firm of Royal LLP recently welcomed Annie Lajoie to the firm. Lajoie will focus her practice in labor law and complex employment litigation, and counsel companies on the multitude of state and federal employment laws impacting them, including employment discrimination and harassment, wage and hour, disability and leave, workplace safety, OSHA, affirmative action, and contract negotiations. Her work will also includes drafting employee manuals, preparing non-disclosure, non-solicitation, and non-compete agreements, and conducting management training. Lajoie is a graduate of the University of Massachusetts, Amherst and a graduate of Western New England University School of Law.
•••••
The Springfield-based regional law firm of Bacon Wilson, P.C. is pleased to announce that Kenneth J. Albano, Esq., has been elected Chairman of the Board of Directors for the Western Mass. Division of the March of Dimes. Albano is a shareholder and a member of the firm’s corporate, finance, and healthcare departments. He is also a member of the Mass. Municipal Law Association, and he currently serves as Town Counsel to the communities of Monson, Southwick, and Holland. Albano earned his BA from Providence College and his JD from Western New England University School of Law.
•••••
Springfield College recently named Brian Magoffin Director of Sports Communications. Magoffin is responsible for all aspects of media and sports information relating to the 26 intercollegiate men’s and women’s sports teams. His responsibilities include website maintenance and redesign, designing recruiting publications, updating and creating all social media elements involving Pride Athletics, and overseeing game-day functions. He has been a member of the athletics staff at the college since 2007, serving as the assistant director of sports communications, also serving as the interim director since July 2012. Magoffin earned a BS in Sport Management from Springfield College in 2005.
Tags: Commercial Real Estate Departments Education Employment Estate Planning