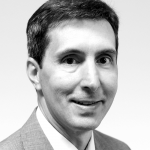 Berkshire Bank recently announced that Scott Pasquale has assumed the new role of Vice President and Commercial Relationship Manager. In this position, Pasquale will be responsible for the Pioneer Valley and will be based out of the East Columbus Avenue location in Springfield. Pasquale will manage commercial relationships in Western Mass., providing a high level of expertise in commercial lending.  Hewill also provide a dedicated relationship between commercial customers and Berkshire Bank’s other lines of business and financial services. Prior to coming to Berkshire, Pasquale worked for TD Bank in commercial lending and has more than 25 years of experience in the financial-services industry. Pasquale has worked for financial institutions in the Pioneer Valley and Connecticut, including UPS Capital and Glastonbury Bank & Trust Co. He attended the College of Wooster and earned a BA in Economics. Pasquale is on the board of the Western Mass. chapter of the National Tooling & Machining Assoc., which he serves as Treasurer. He also is an active participant in fund-raising for the Boy Scouts of America.
••••• 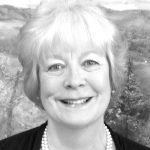 Katherine Coolidge, a Law Librarian at Bulkley, Richardson and Gelinas, LLP, was recently chosen by the American Assoc. of Law Libraries as its new Executive Board Secretary. Coolidge has a JD from the Western New England University School of Law.
••••• 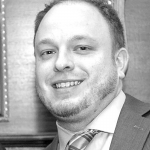 Kyle Sullivan, a Commercial Lines Coverage Specialist with the John M. Glover Insurance Agency, has been named the Western Mass. Regional Member of the Year Award recipient for BNI, an international business-networking group. The award recognizes a member who is actively involved in running the chapter and has gone beyond expectations to help other members achieve new levels of success through BNI. Sullivan, a member of the BNI Mill River Chapter in Northampton since March 2011, is currently vice president of that chapter. Sullivan has worked for the Glover agency for five years and is a third-generation insurance agent. He works with businesses to educate them about the types of risks associated with their business, helping them reduce the chances of a loss through policies. Last year, he was voted ‘most valuable participant’ by class members at the Hartford School of Insurance when he was designated the commercial lines coverage specialist. Sullivan is also part of the Leadership Pioneer Valley class of 2014, a program that trains emerging leaders from the community, including nonprofits, business, and government, through a nine-month leadership-development program, and is a new board member of Junior Achievement of Western Massachusetts.
•••••
Jules Gaudreau, President of the Gaudreau Group Insurance and Financial Services Agency in Wilbraham, was recently elected Secretary of the National Assoc. of Insurance and Financial Advisors (NAIFA) and will assume the office in September 2015, serving a one-year term. NAIFA, an association that serves and represents insurance and financial advisors, has a mission to advocate for a positive legislative and regulatory environment, enhance business and professional skills, and promote the ethical conduct of its members. Gaudreau is a Chartered Financial Consultant, a Certified Insurance Counselor, and a Licensed Insurance Advisor, and works primarily in the corporate market with a focus on employee benefits, estate, and business applications of life insurance and commercial property/casualty lines. Gaudreau is also a Million Dollar Round Table member and Top of the Table qualifier. A frequent speaker, Gaudreau is a past president of both the state and local affiliates of NAIFA and, on numerous occasions, has provided both written and oral testimony to the Massachusetts Legislature and other regulatory authorities.  He has been a director of the Mass. Assoc. of Insurance Agents and was president of Independent Insurance Agents of Hampden County, as well as the Estate Planning Council of Hampden County.
••••• 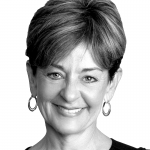 Keller Williams Realty of the Pioneer Valley recently added Shirley Simolari to its team. Simolari — an integral part of the startup of the newest bank in Springfield, NUVO Bank and Trust Co., where she served as Senior Vice President and Director of Creative Solutions — has an extensive knowledge of the banking industry and is licensed in both Massachusetts and Connecticut.
••••• 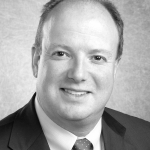 Springfield-based NUVO Bank & Trust Co. announced that Michael Buckmaster, Vice President of Commercial Lending, has been appointed President of the Big Brothers and Big Sisters of Hampden County board of directors. Buckmaster previously held the role of president from 2007 to 2009 and will serve another two-year term. Additionally, he is on the board of directors of the Hartsprings Foundation, which is responsible for the collection of donated clothes and personal items that benefit the Big Brothers and Big Sisters of Hampden County. Big Brothers and Big Sisters of Hampden County has been in operation since 1967 and is a nonprofit, nationally affiliated agency that matches children and youth to caring adult volunteers in consistent one-to-one mentoring relationships.
•••••
Pioneer Valley Planning Commission (PVPC) Senior Planner Jayne Bernhard-Armington received the 2013 Young Planner Award, which recognizes a junior or mid-level young practicing planner who has excelled in leadership, increased the impact of planning in public and private decision-making, or enhanced the American Planning Assoc. Massachusetts chapter (APA-MA). Bernhard-Armington, who specializes in housing and land-use planning, has been with the PVPC since 2008. In addition, the PVPC was selected to receive a Comprehensive Planning Award by the APA-MA. The awards were recently presented at the 2013 APA-MA/Massachusetts Assoc. of Planning Directors Annual Awards in Cambridge. The Pioneer Valley Regional Housing Plan was recognized in the Comprehensive Planning Award’s Regional category. This award was created to honor a plan, program, or process of unusually high merit.
••••• 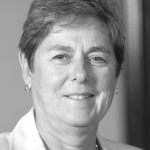 Jean Wyld, Vice President for Academic Affairs at Springfield College, was recently presented with the Jacob Ludes III Leadership Award during the New England Assoc. of Schools and Colleges (NEASC) annual conference. The award is named after long-time leader and supporter of the NEASC Jacob Ludes III, and recognizes volunteers within NEASC who demonstrate leadership qualities that further the goals and objectives of the association. Wyld was recognized for her committed work as chair of NEASC’s Commission on Institutions of Higher Education (CIHE). As chair of the CIHE, Wyld provides leadership for the commission in its work of developing and applying the standards for accreditation that govern the nearly 300 public and private colleges and universities in New England and abroad accredited by NEASC. She also joined the NEASC board of trustees to represent the needs of higher education in the New England region and to external groups. Wyld has served as Vice President for Academic Affairs at Springfield College since 2001. Prior to this role, she served as the Chief Academic Officer and Dean of Academic Affairs at York College of Pennsylvania, and as Senior Vice President for Academic Affairs at Colby-Sawyer College in New Hampshire. While at Colby-Sawyer, she was selected as an American Council of Education fellow, and served her fellowship year at Boston College.
Tags: Education Estate Planning Insurance Law People on the Move 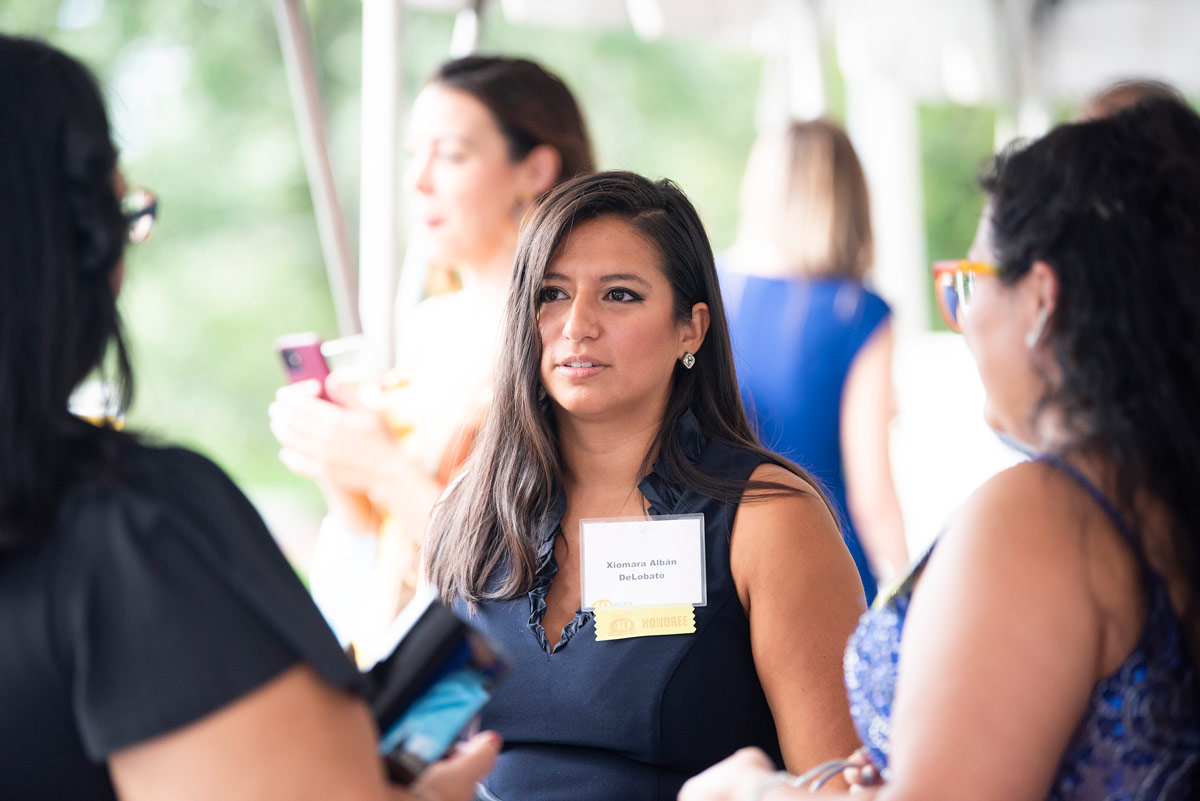