Email ‘Picture This’ photos with a caption and contact information to [email protected]
A photo essay of recent business events in Western Massachusetts March 20, 2017

Nearly 600 guests turned out at the MassMutual Center on March 11 for the inaugural Caritas Ball, staged by the Sisters of Providence Health System (SPHS) to raise awareness of the addiction crisis facing the region and the nation and to raise money for treatment and prevention programs. Themed “All You Need Is Love” (‘caritas’ means love), the gala featured live and silent auctions, the band Beantown, networking, presentation of the first Caritas Award, and a thought-provoking talk from West Springfield resident Jonah Kirk, who lost his son, Jack, to heroin addiction. Below, top to Bottom: Dr. Robert Roose, vice president of Mercy Behavioral Healthcare, addresses the audience after receiving the Caritas Award for his work on the front lines of the addiction crisis; Kirk addresses the rapt audience with a photo of his son in the background; guests join a singer from Beantown on the dance floor; gala committee chairs John Sjoberg and his wife, Brenda Garton-Sjoberg; and embracing the theme for the night (quite literally) are, from left, guests Lori Miller and Dora Sardinha, Roose, and Allison Gearing-Kalill, vice president of Fund Development for the SPHS, who spearheaded efforts to launch the gala. 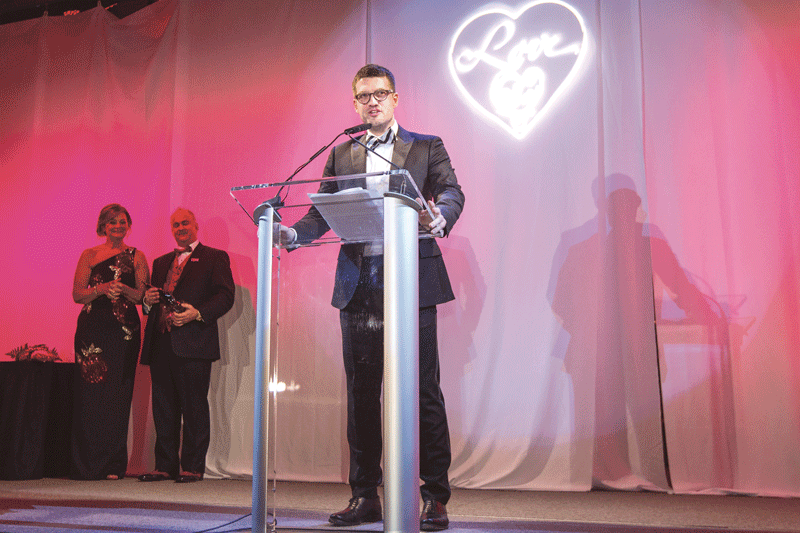 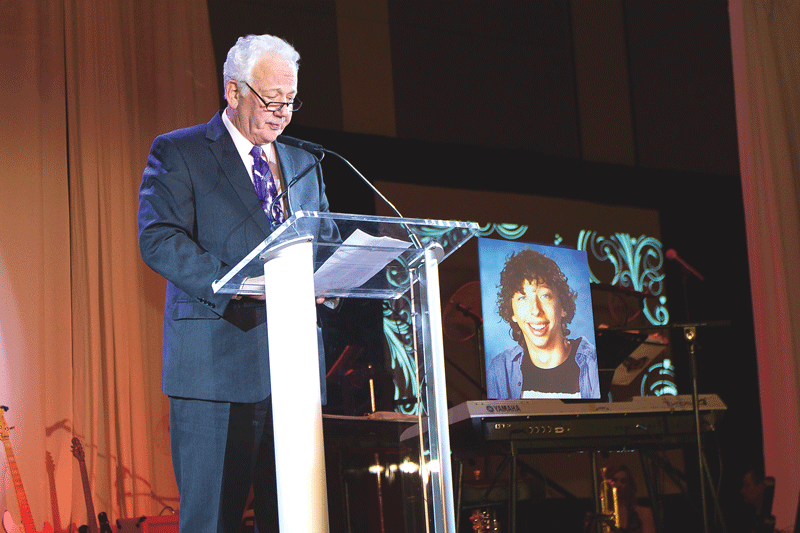 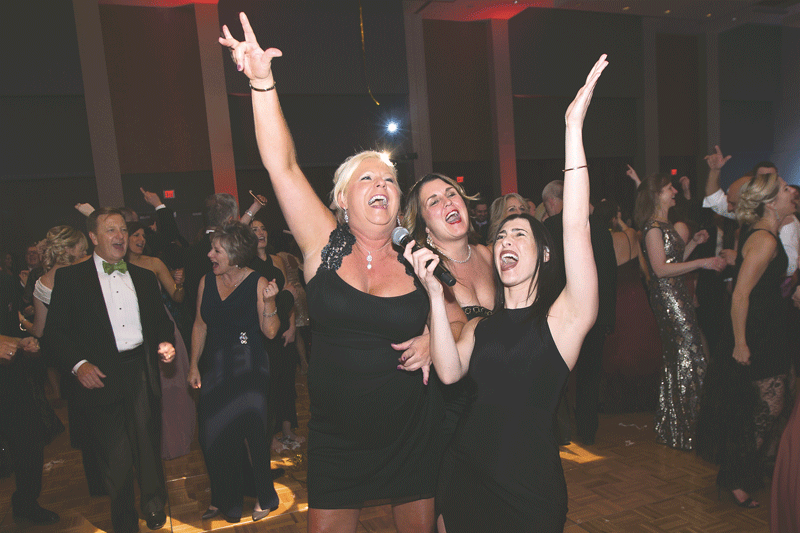 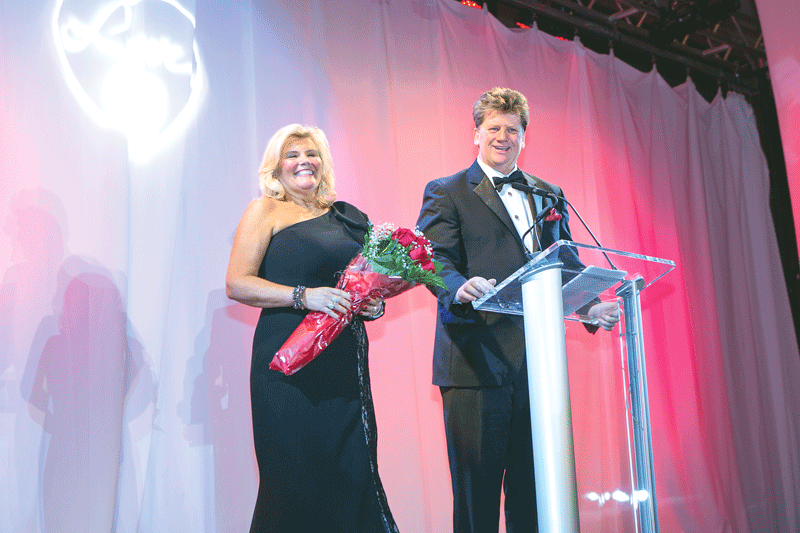 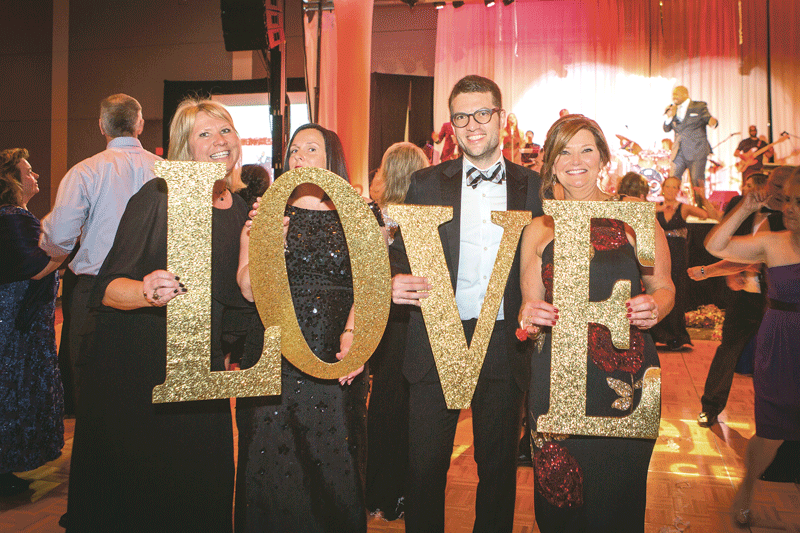 History in the Remaking

U.S. Rep. Richard Neal hosted an elaborate press conference on March 6 to celebrate the soon-to-be-opened Union Station in Springfield. Neal led a host of speakers who detailed the nearly 40-year-long effort to renovate the station as well as the projected key role the facility will play in the revitalization of the city. Other speakers included Mayor Domenic Sarno, Chief Development Officer Kevin Kennedy, Republican Executive Editor Wayne Phaneuf (who is preparing a book on the station), and Edward Pessalano, owner of Design & Advertising Associates, who led the efforts to create murals now on display at the station displaying scenes from the history of the city, Union Station, and regional transportation. One of those murals is pictured bottom. 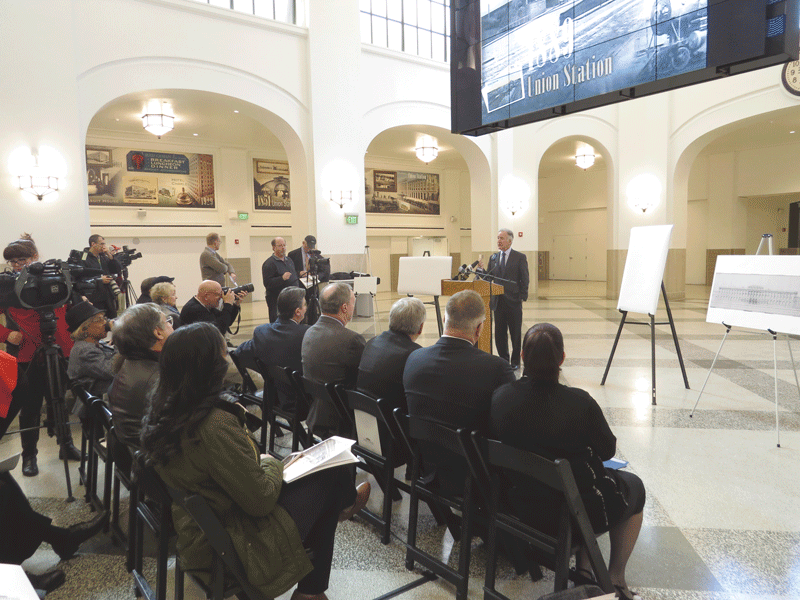 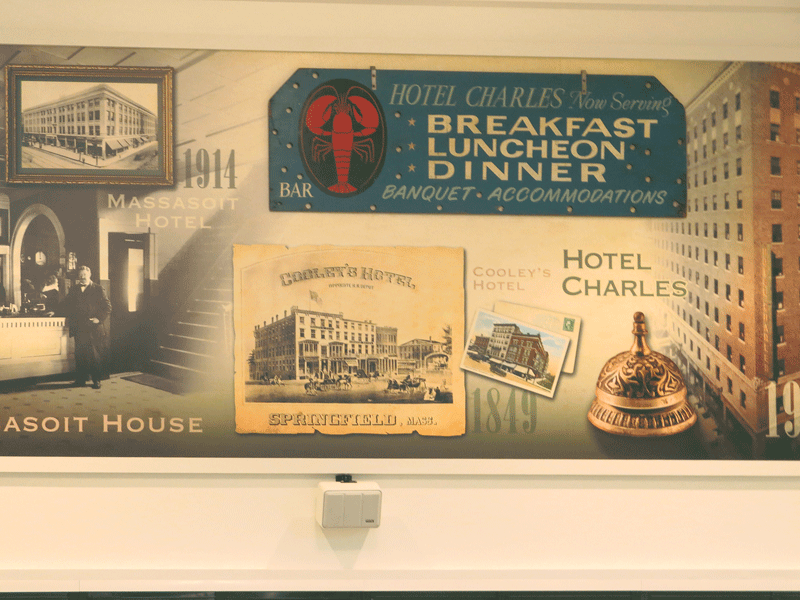