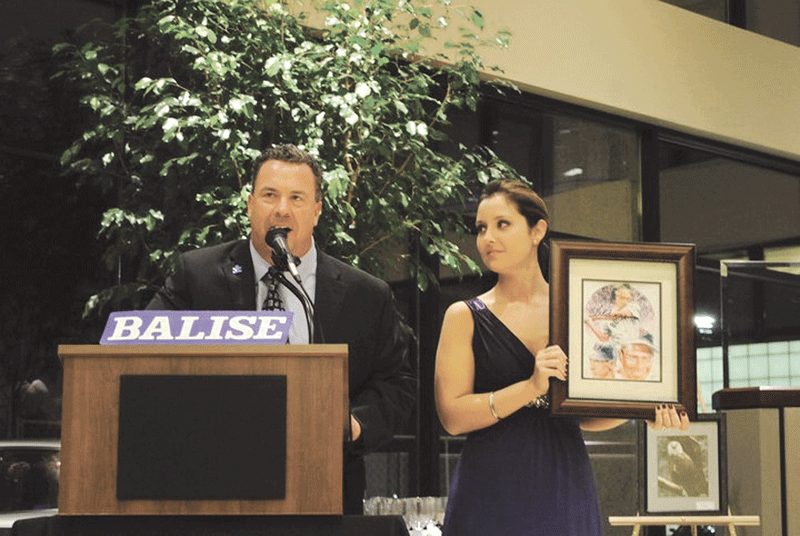 Send photos with a caption and contact information to: ‘Picture This’
c/o BusinessWest Magazine, 1441 Main Street, Springfield, MA 01103
or to edi[email protected] 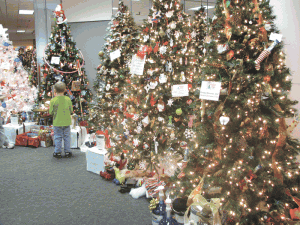 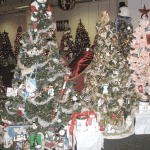 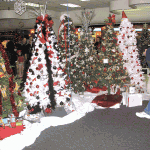 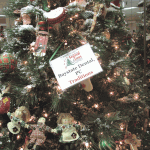 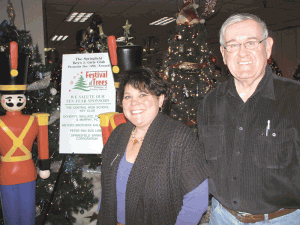 The Festival of Trees, the annual fundraiser to benefit the Springfield Boys & Girls Club, will continue through Dec. 12 in the meeting room on the second level of Tower Square. More than 100 trees, donated and decorated by businesses, civic and social organizations, schools, hospitals, families, and individuals, are now on display for this, the 10th annual festival. Visitors can purchase raffle tickets for chances to win a tree. Below, Boys & Girls Club Executive Director Gary McCarthy and Barbara Kolosowski, the agency’s director of Development, stand in front of a section set aside for those businesses and groups that have been part of the festival all 10 years. 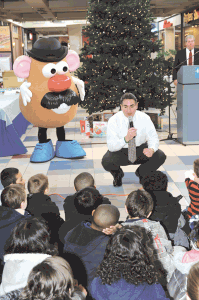 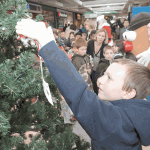 Children from Greater Springfield recently helped launch the 26th Hasbro Children’s Giving Tree program at Eastfield Mall. Through the program, toys and games are donated by Hasbro Inc. and distributed to underprivileged children by the United Way of Pioneer Valley; food is collected by the community and distributed to families in need by the Food Bank of Western Massachusetts; and community members sprinkle the region with ‘Acts of Kindness.’ At left, at the kickoff event, Springfield Mayor Domenic J. Sarno connects with area children on their level. At right, Gabriel Marchetti, 9, of Warner Elementary School of Springfield, hangs his ‘Act of Kindness’ message on the tree. 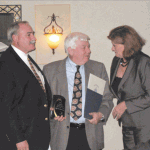 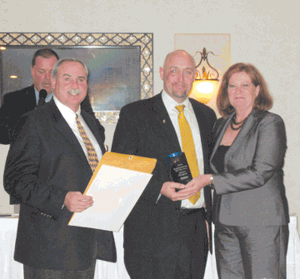 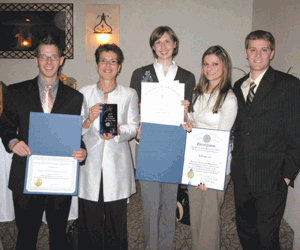 The Greater Westfield Chamber of Commerce staged its annual meeting last month at Tekoa Country Club, an event that featured a presentation from Mayor Daniel Knapik about the future of the city, an introduction of the new 2011 chamber officers and board members, and the 2010 Business Awards presentation. Clockwise from above left: incoming Board Chairman Bill Parks, left, and outgoing Chair Kathleen Witalisz congratulate Jim Kaufman, president of Jenn-Coat, the 2010 Business of the Year; Burke and Witalisz congratulate Sean Hogan, president of Hogan Communications, the Business Man of the Year for 2010; members of the design team at Stevens 470, the 2010 Small Business of the Year, from left, Robert Burch, Web developer; Tina Stevens, principal and creative director; Kathleen Doe, senior graphic designer and studio director; Allison Gray, graphic designer; and Justin Friend, senior Web developer. 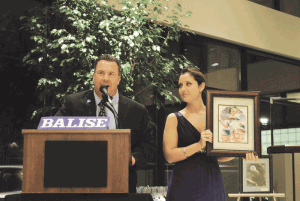 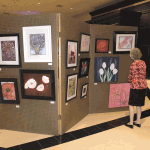 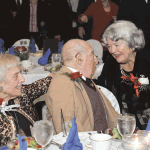 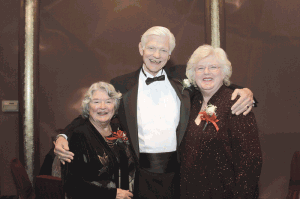 The Ad Club of Western Mass. inducted three individuals into the Order of William Pynchon at its 96th annual Pynchon Awards on Nov. 18. The honor is bestowed to people who have demonstrated exceptional community service with compassion, humility, and grace. At right, 2010 Pynchon Medalists, from left, Barbara Bernard, York Mayo, and Mary Reardon Johnson. Above, past Pynchon medalists Anne Cooley, left, and Judge Sidney Cooley congratulate Bernard.