BOSTON — The Executive Office of Labor and Workforce Development, citing preliminary estimates from the Bureau of Labor Statistics, reported that Massachusetts added 3,700 jobs in June for a total of 3,409,500 jobs, and the total unemployment rate edged down one-tenth of a percentage point to 5.5% from the May rate. The rate is the lowest since August 2008. 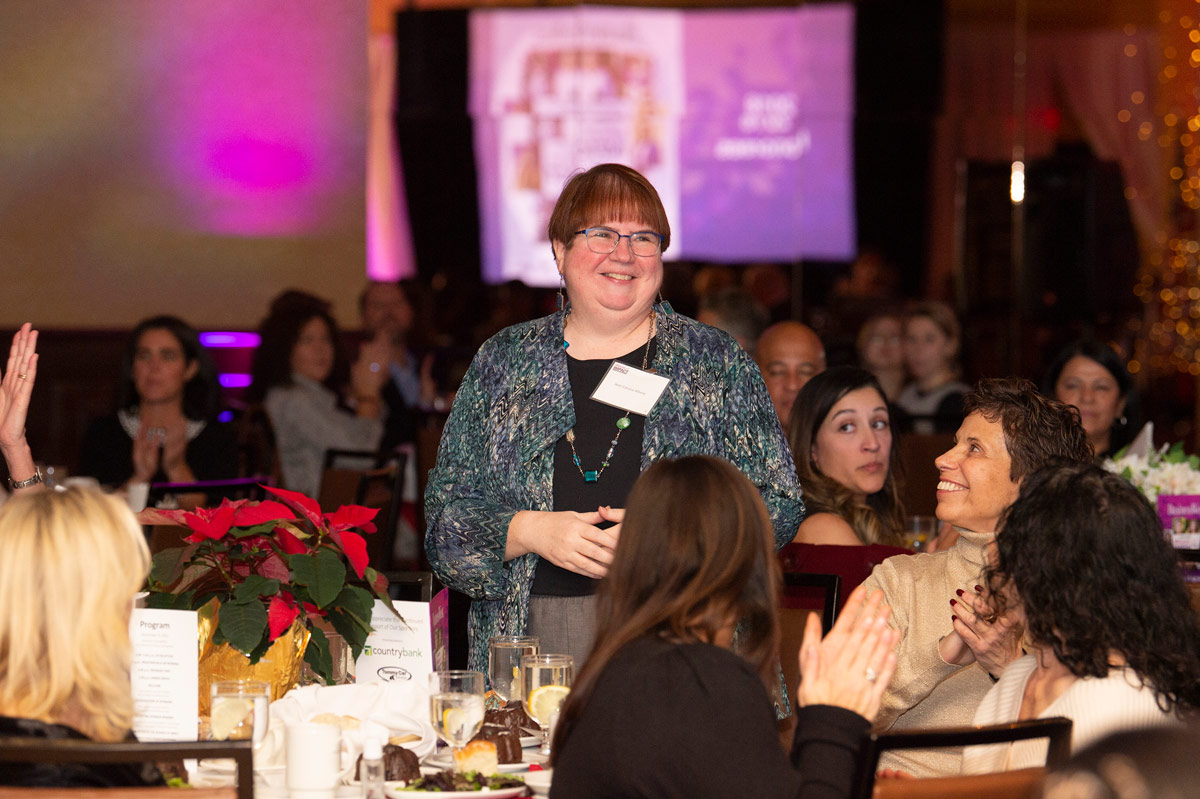 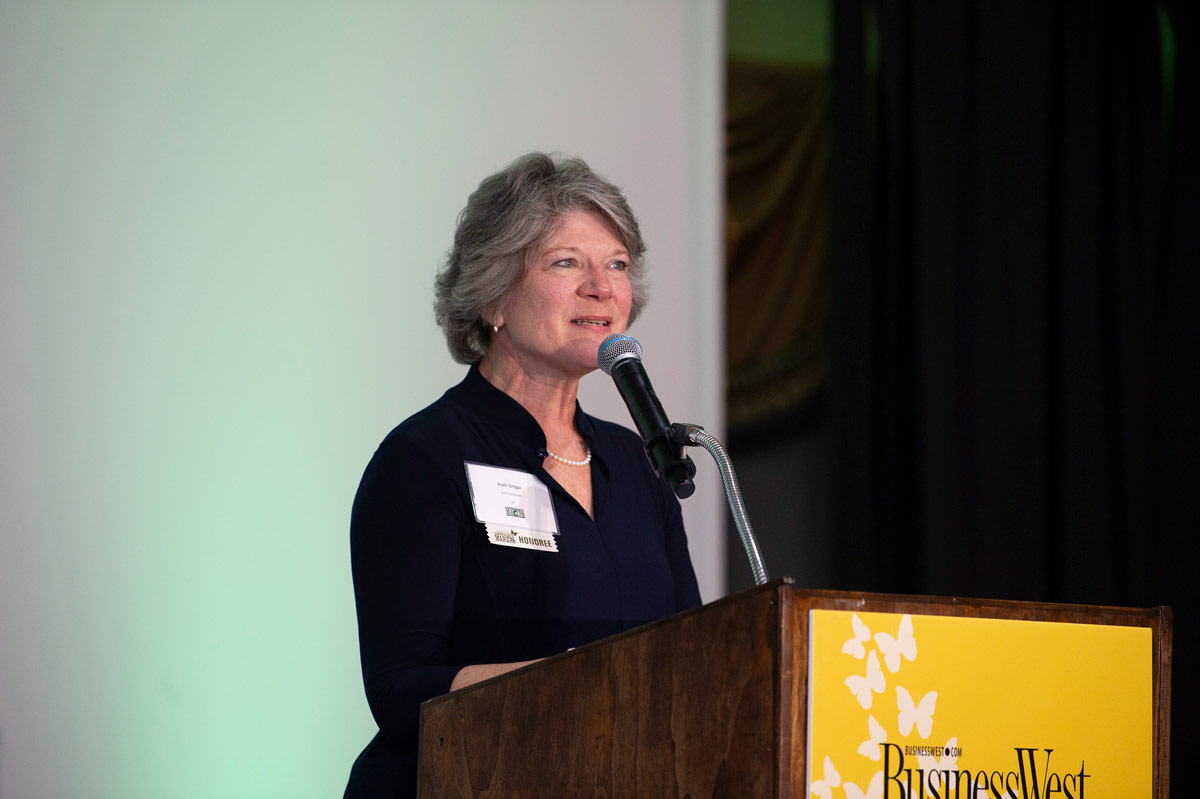