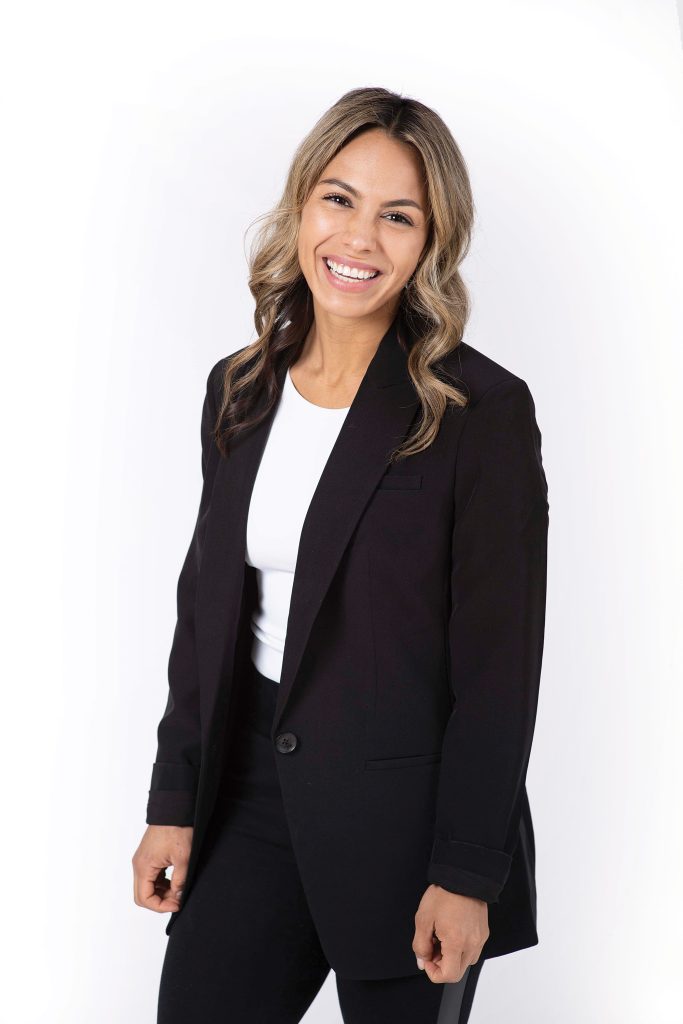 Jazlinda Navarro wants to help everyone squeeze the most out of life — figuratively but also quite literally. She’s the owner of Cellf Juices, Springfield’s first cold-press juice bar, which has become a manifestation of her entrepreneurial spirit — and passion for health and nutrition.

Navarro had aspirations of getting into a pharmacy program, but that changed after a month-long trip to Honduras. While there, she learned of the benefits of fasting, proper nutrition, and juice. Once she returned home, she began juicing for herself.

“I started juicing, and then one of my friends asked me about it — next thing you know, I’m juicing for my friend and then her friend … it became a chain thing,” she explained.

Navarro started selling her juices at a local salon. They became such a hit that she became inspired to help more people with fasting and nutrition.

“I knew I wanted to make something in Springfield,” said Navarro, a UMass Amherst graduate who signed a lease for space in a building on Bay Street, but couldn’t open her doors because of the pandemic.

She admits that this was a scary time, but she decided to utilize all she knew to keep her business dreams alive. As a result, she started offering outdoor spinning classes to bring in income. Her perseverance paid off, and she was able to renovate the space on Bay Street and officially open Dec. 12, 2021. She has since expanded her offerings with a variety of smoothies. Free smoothie tastings quickly lured customers to the store, and business took off from there.

“Our second month was really like a boom from out of nowhere,” she said. “We hit really good sales.”

Cellf Juices also recently began a recycling program. It teamed up with Urban Garden Composting to recycle juice pulp into compost. The business donates all the compost to local gardens and farms. Having a degree in horticulture and biology, Navarro knows the benefits of using compost in gardens. Cellf Juices also uses recyclable bottles and offers discounts to clients who return juice bottles.

Navarro’s goal has always been to help people take control of their health and their lives by making healthier choices. She encourages everyone to stop by and give her smoothies and juices a try. The most popular offering is the Brook Smoothie, a peanut-butter-based smoothie. And if you stop by, you’ll likely see Navarro with her goldendoodle, Bomar.