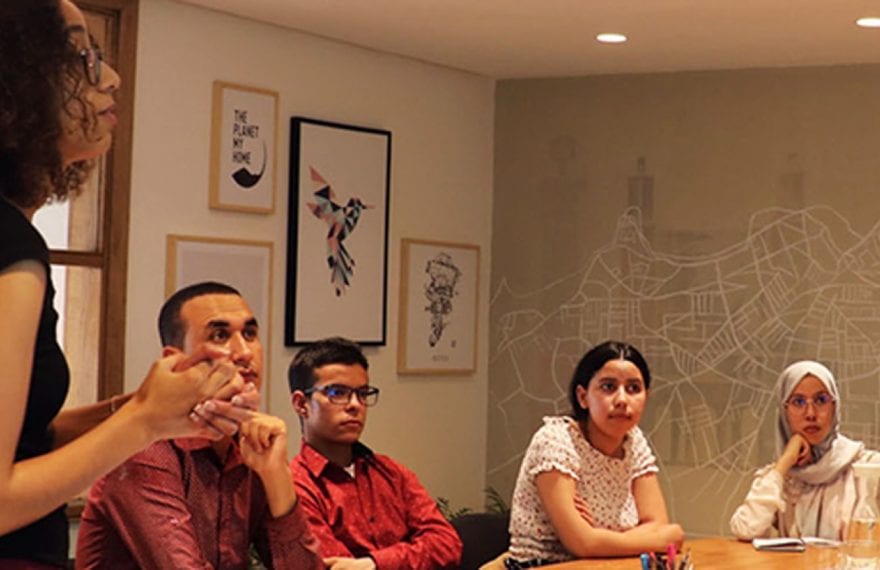 One of the best ways to build your network and career is through board service.

Join a cohort of women leaders who want to give back and grow through board service. This four-week online course takes a deep dive into all you need to know to thrive on a corporate or nonprofit board.

You will learn strategies and work through exercises that help you prepare for service. An ongoing discussion board and live session on February 11 add to this lively, interactive learning environment.

Key Takeaways
After completing the course, you should be able to:

Make an affirmative statement, “Yes, I could serve on a board.”
Recognize the importance of serving on a board.
Enhance professional development skills by setting up new strategies for board engagement.
Begin developing a personal roadmap for future growth with board service.
Build and expand your network of women professionals.

It’s a logical step, but the recent decision by the University of Massachusetts to create a national online college is one that can perhaps best be summed up with that phrase risk/reward.

Indeed, there are certainly potential rewards, but also some huge risks and certainly no guarantees of success with this planned enterprise. Like the school’s venture into big-time college football a decade or so ago, this move is certainly not as easy as it looks and will require a large investment, time, patience, and even some luck.

More on that later, but first the ‘logical step’ part.

The announcement made earlier this month by UMass President Martin Meehan certainly makes a great deal of sense given recent demographic trends and other factors that are impacting almost every college in the country, large or small.

High-school classes are getting smaller, and they’re going to continue to get smaller for at least another decade as families have fewer children. These smaller pools of high-school graduates are going to affect both smaller private schools like Hampshire College in Amherst and larger public universities like UMass, but in some ways, those public institutions will likely benefit from these demographic shifts as students and their families look for landing spots on firm financial ground.

But it only makes sense for a growth-minded institution to look beyond traditional students and toward older adults (non-traditional students) seeking to continue their education or finish a degree program — individuals who are prime candidates for online learning because of its flexibility and convenience (specifically, the opportunity to learn from home).

It makes so much sense that many growth-minded institutions are thinking along these same terms. In fact, UMass might actually be considered late to this party — although hopefully not too late.

Several large institutions such as Purdue, Arizona State, and the University of Maryland have established highly successful online programs, as have some smaller schools, such as Southern New Hampshire University. And, right here in the 413, Bay Path University formed the American Women’s College, an online school that has helped change the fortunes of the former two-year college in a profound way.

On the other side of the scorecard, however, several schools have launched online programs that have not met expectations, and still others have essentially scuttled their initiatives after years of high-cost underperformance.

The bottom line is that online education programs are, contrary to public opinion, quite expensive, rather complicated, and immensely competitive. Officials at UMass say this matter has been thought through thoroughly and that there is tremendous opportunity for growth — if they move quickly and properly.

“The time for us to act is now,” Meehan said in announcing the plans during his annual report on the state of the five-campus university system at the UMass Club in Boston. “It’s predicted that, over the next several years, four to five major national players with strong regional footholds will be established. We intend to be one of them.”

He’s certainly right about the first part of that equation — there will be several established in a few years. As for the second part, we hope he’s right about that, too.

But as several schools have already discovered, breaking into the online market is a challenging proposition.