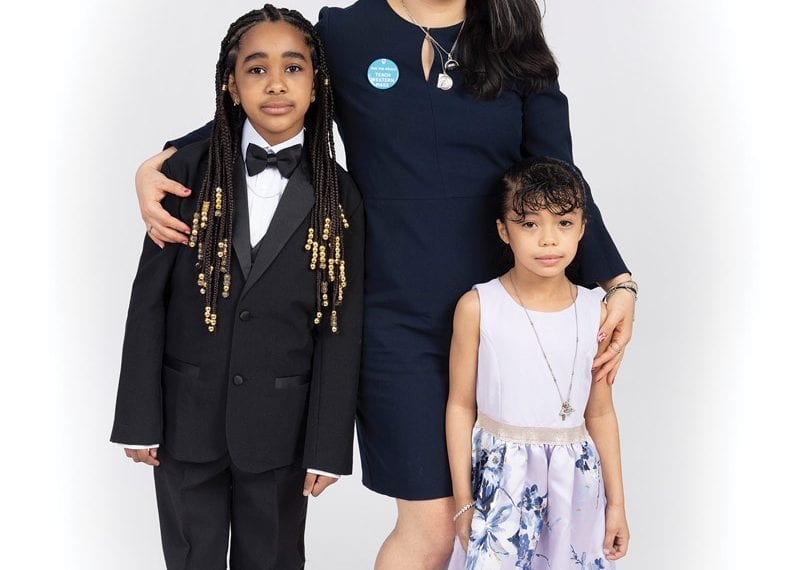 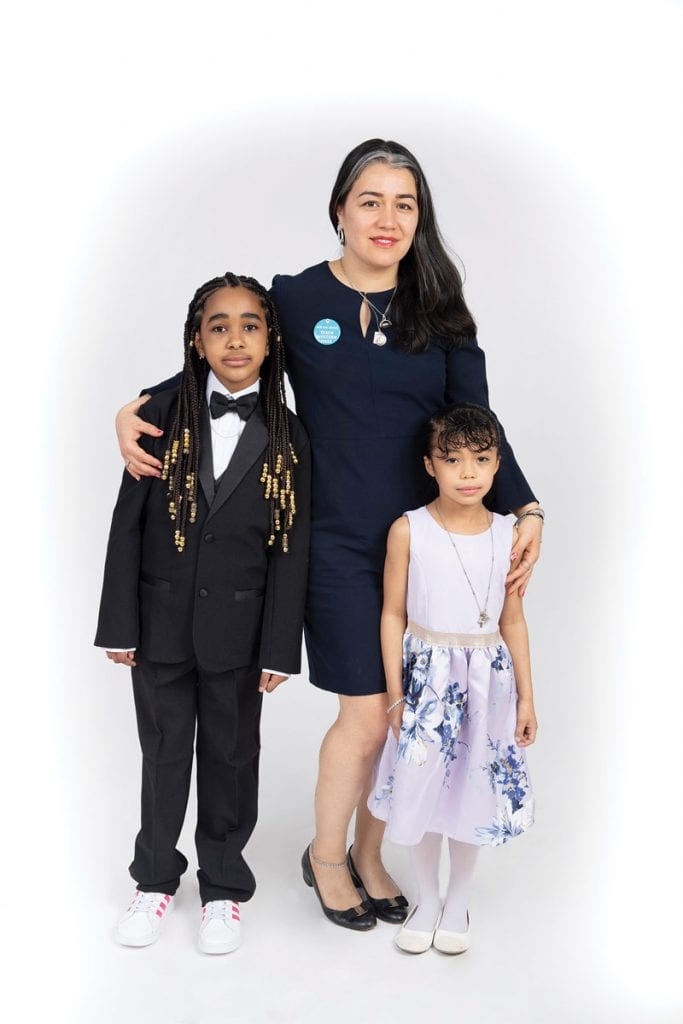 She began her career as a middle-school teacher in the Bronx and worked her way up as an education administrator. After nearly 10 years, Latshang, a Western Mass. native, returned to the area to live closer to her family and raise her two children where she grew up.

In 2015, she was hired as director of Professional Learning and Educator Leadership for Holyoke’s public schools. “In that role, I worked on professional development with teachers and figuring out how to provide more resources to support educators in Holyoke,” she explained.

In 2016, Springfield and Holyoke schools were both facing huge teacher shortages. Between the two cities, nearly 300 vacancies were emerging every year. On top of that, many of the shortages were in licensed areas such as special education, English as a second language, math, and science.

“Think about what it takes to find that many teachers,” Latshang said. “It was a huge issue that was putting a real strain on the schools.”

Administrators from the two cities formed a collaborative called Teach Western Mass (TWM), but they did not have anyone to run it, so they approached Latshang to be the founding executive director of the organization.

“We founded it with an objective of quantity, quality, and diversity,” she said. “So our aim is for highly capable teachers who represent diverse populations in our cities.”

In addition to recruiting, TWM has a residency program that provides training and licensing in specific areas of teaching. In its first year, the residency program placed 20 new teachers, then followed with 30 the following year and 40 last year.

“We hope to place more than 50 teachers this year from the residency,” she said. “That’s on top of our general recruiting, which can also be up to 50 teachers.”

Latshang knows that schools and communities have the potential to be inclusive places that accept and empower everyone to be their best. In her role with TWM, she works hard to make that potential a reality.

“I believe in seeing the good in people and building on their strengths,” she said. “Everyone is doing their best, so how can we help them achieve their goals?” 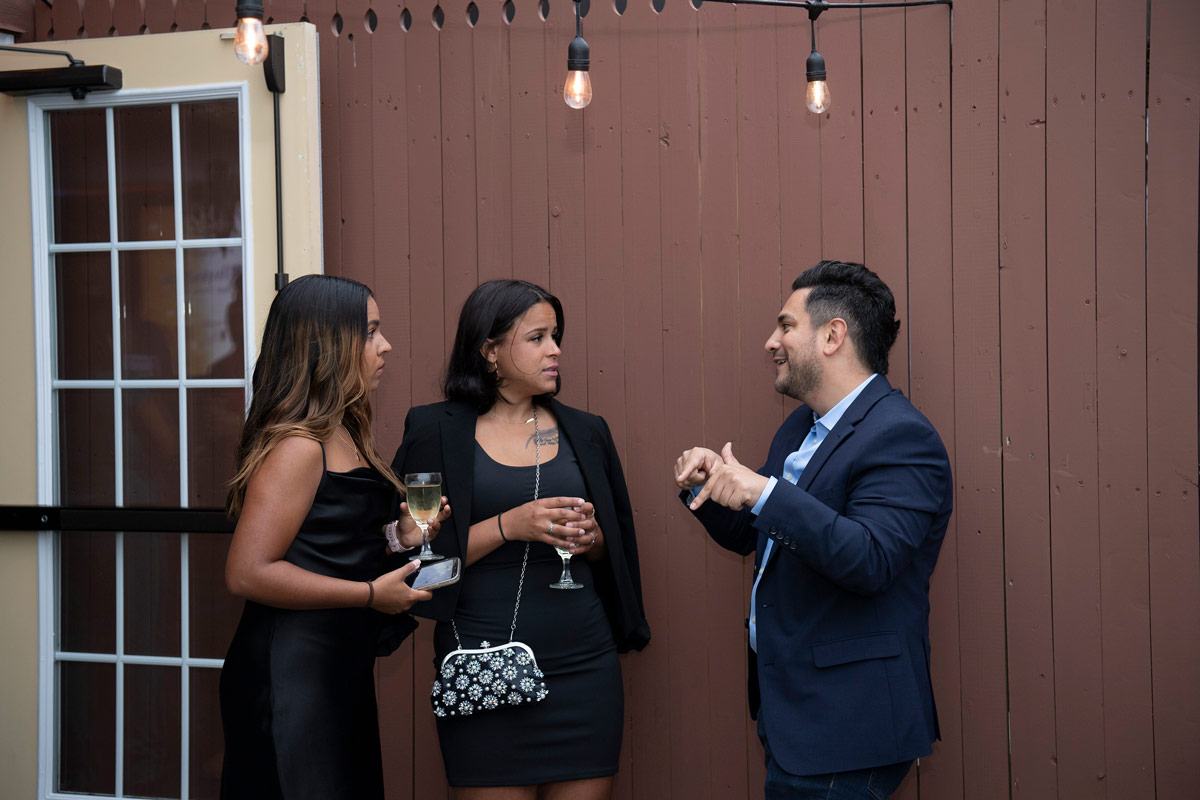 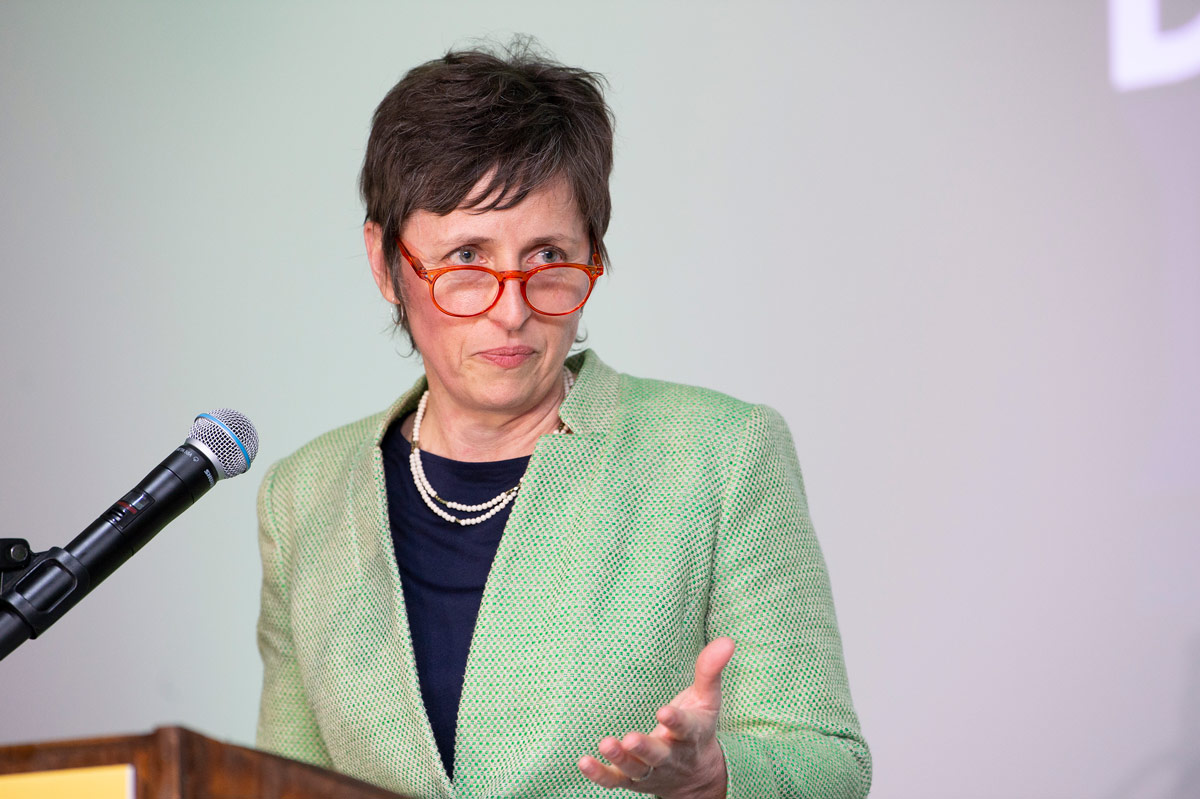