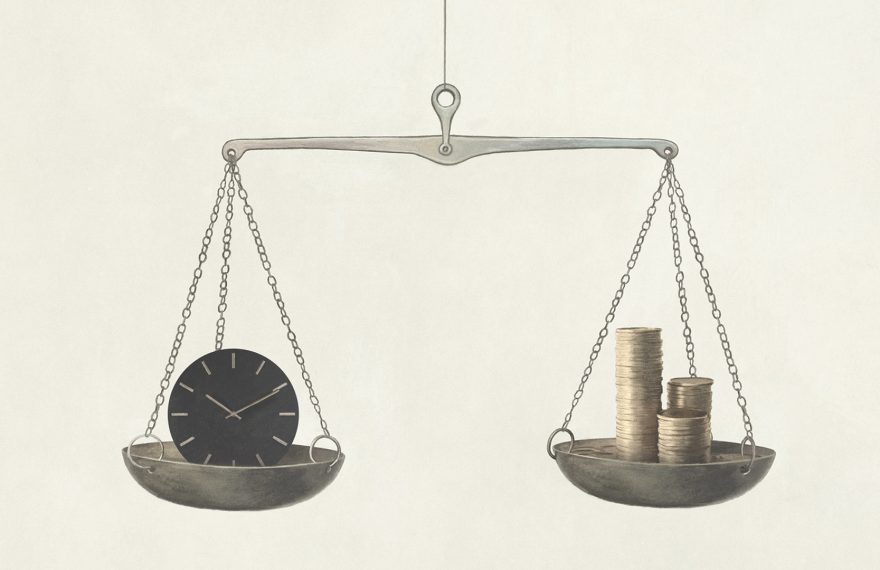 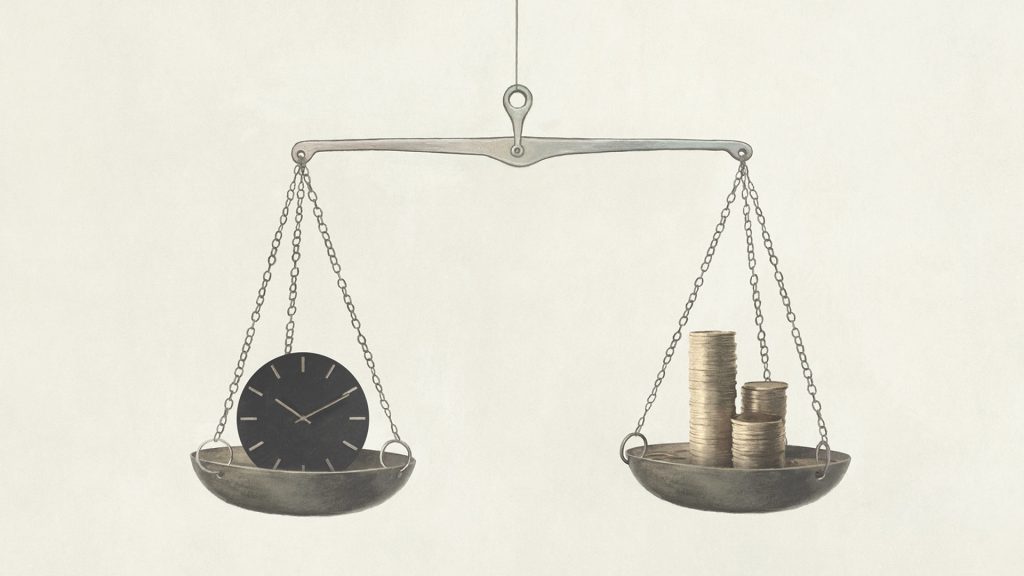 Wage-and hour-compliance is never easy for businesses, and a recent decision from the Massachusetts Supreme Judicial Court (SJC) just made things harder.

In ˆ, No. SJC-13121 (Mass. April 4, 2022), the Massachusetts Supreme Judicial Court (“SJC”) ruled that paying employees late is equivalent to not paying at all. This means employees are entitled to triple damages if they are not paid on time, because under the Massachusetts Wage Act, employers who fail to pay wages are liable for three times the unpaid wage amount (treble damages). With that case in mind, here are a few common compensation mistakes employers should avoid to ensure solid wage and hour compliance.

Failure to pay wages on time: The Massachusetts Wage Act requires employers to pay all wages, including any accrued, unused vacation time, to employees who are terminated on their last day of work. For employees who voluntarily resign, all wages are due on or before the next regularly scheduled pay date.

Too often, employers pay final wages a day or a week too late. This is especially common with unpaid commissions. The problem here is that under the Reuter v. City of Methuen case, those wages are not paid on time. Therefore, the employee is due triple damages under the Wage Act.

This is what happened to the City of Methuen; the city paid an employee her final paycheck of about $9,000 (including unused vacation time) about three weeks late. The court ruled that the employee was due almost $30,000 because the city paid the employee a few weeks late. Professional tip: Don’t make this same mistake. Make sure employees who are separated from work are paid all wages on their last day of work. If the final check is not ready the day you need to let someone go, have a process in place to suspend the employee while you work out cutting the final paycheck.

Misclassifying employees as independent contractors: It can be tempting to “contract” with an individual to provide services that are similar to what your employees do. This relationship has tax advantages, no need to worry about leave laws and other employment regulations, and a perceived sense of freedom to easily terminate the relationship if it does not work out. 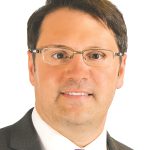 “The Massachusetts Wage Act requires employers to pay all wages, including any accrued, unused vacation time, to employees who are terminated on their last day of work. For employees who voluntarily resign, all wages are due on or before the next regularly scheduled pay date.”

The problem is that classifying individuals as independent contractors (“I/C”) in this situation can be risky. This is because the I/C classification may violate the Massachusetts Independent Contractor statute, which requires workers to be classified as employees, not I/Cs, when the work being performed is similar to that of other employees.

The Massachusetts Independent Contractor statute also requires true contractors to: (1) be free from control and direction from the business (meaning, the contractors sets their own hours and performance standards); and (2) have their own independently established profession or business (meaning, the contractor has their own LLC, PC, or other established business entity). Even where an individual agrees to be classified as an independent contractor and paid via a1099, businesses run a risk of violating the Massachusetts Independent Contractor if all of the above-mentioned factors are not satisfied.

Travel time troubles: Both Massachusetts and federal law require employers to pay employees for non-commuting travel time during the day. This is commonly referred to as intraday travel. Here is the example provided by the federal Department of Labor: Barbara is a personal care aide providing assistance to Mr. Jones. Barbara drives him to the Post Office and grocery store during the workday. Barbara is working and the travel time must be paid.

What employers in Massachusetts might not know is that under state law you also have to reimburse Barbara for all “associated transportation expenses.” This means you need to pay her for costs like mileage, tolls, and parking (if applicable). It is unclear what employers have to pay for mileage, but the safe bet is paying in accordance with the IRS standard mileage rate, which is currently 58.5 cents per mile.

Meal break miscues: Massachusetts law requires employers to provide a 30-minute meal break to employees when they work more than six hours in a day. The break does not need to be paid; however, if an employee does any work during an unpaid break, the employee needs to be compensated for their time. This could be as little as answering a work-related phone call or making a few copies on the copy machine during a break.

Meal break time may be used by employees for activities other than eating, such as running an errand or taking a walk outside. The key here is that if the meal break is unpaid, workers must be allowed to use the time as they choose, including leaving the building/work premises.

Illegal deductions from pay: When it comes to paychecks, the general rule is that employers cannot make any deductions, with a few exceptions. Some deductions are federal or state mandated, such as any deductions for taxes or child support. Other deductions are consented to by employees, including money put toward insurance premiums and retirement benefits. Other than that, employers should not be deducting money from paychecks under almost any circumstances.

One common scenario where employers want to make a deduction is a situation involving a wage overpayment. In this case, a deduction might be ok if: (1) the employee agrees in writing to the overpayment and deduction; and (2) the deduction does not bring the employee’s earnings below minimum wage. Be sure to check in with employment counsel before making a deduction for an overpayment though, as it does have some potential risk. Also, be sure to never make deductions associated with damaging or failure to return company property (such as a cell phone or laptop). This is not allowed in any circumstances, and can lead to triple damages under the Massachusetts Wage Act.

John Gannon is a partner with the Springfield-based law firm of Skoler, Abbott & Presser, specializing in employment law and regularly counseling employers on compliance with state and federal laws, including the Americans with Disabilities Act, the Fair Labor Standards Act, and the Occupational Health and Safety Act; (413) 737-4753; [email protected].