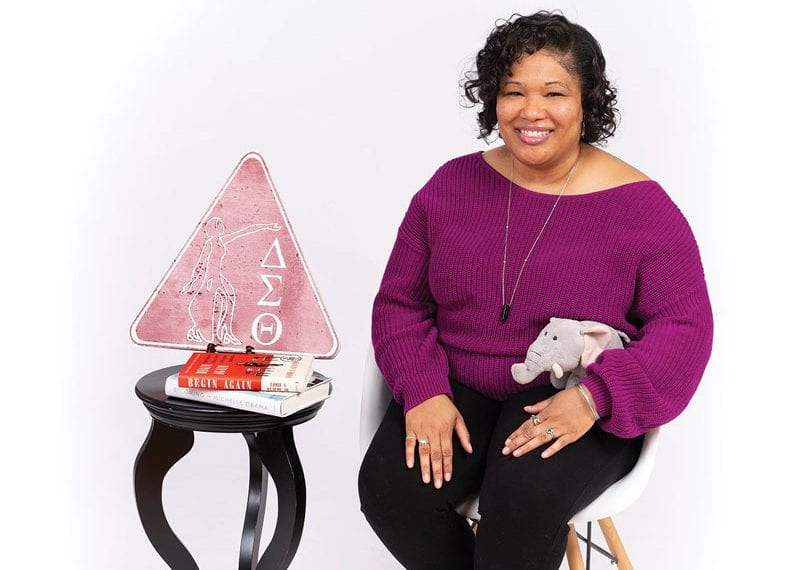 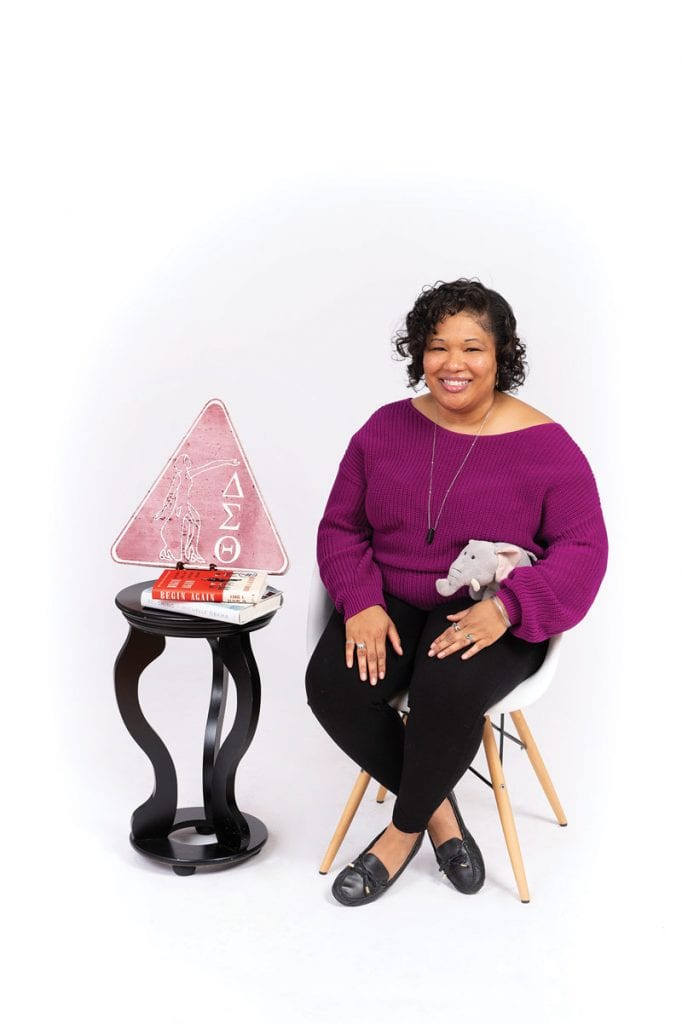 “Unless someone like you cares a whole awful lot, nothing is going to get better. It’s not.”

That’s a framed quotation in Vonetta Lightfoot’s office at Springfield Technical Community College (STCC). Spoken by the Lorax, a Dr. Seuss character, it’s a guiding principle in her life.

“I keep that quote in my mind to make sure I do my part to inspire people, engage students, and help them be global citizens,” she said.

Last year, as the world reacted to the killing of George Floyd and Black Lives Matters protests gained momentum, Lightfoot wondered aloud to her husband, “how does it feel to be a man of color in the country right now?”

She processed that thought further, discussed it with colleagues, and eventually turned the idea into “Heart of a Man,” a discussion series designed to explore issues that affect men of color.

Lightfoot has expertise in organizing events and bringing people together, but COVID-19 restrictions forced her to quickly learn Zoom and reimagine the series as a virtual discussion.

“The sessions are centered on a main topic with three or four men and a moderator, then we open it to the audience for questions,” she explained. Topics have ranged from healthy masculinity and being a father to police violence.

“Heart of a Man” has received a great response on campus and with community partners. By recording and posting each discussion on YouTube, the series has been viewed more than 4,200 times. Its success has led to a second season of discussions, presentations at other local colleges, and a focus group on campus.

The virtual format turned out more positive — and impactful — than Lightfoot could have imagined. “It’s easier to participate virtually than coming to campus, and with YouTube, we reach more people than we could have with an in-person event.”

An initiative like this is just one reason Lightfoot loves her job at STCC, because it gives her the chance to “dream things up and then make them happen.” After creating “Heart of a Man” in that spirit, she almost echoed the Lorax as she explained why she pursued the idea.

“I feel like, if I don’t care, how will things get done? How is it going to get better?”