State, MassDevelopment Announce Funding for Fifth Round of Site-readiness Program

Northampton Jazz Festival Highlights All the City Has to Offer 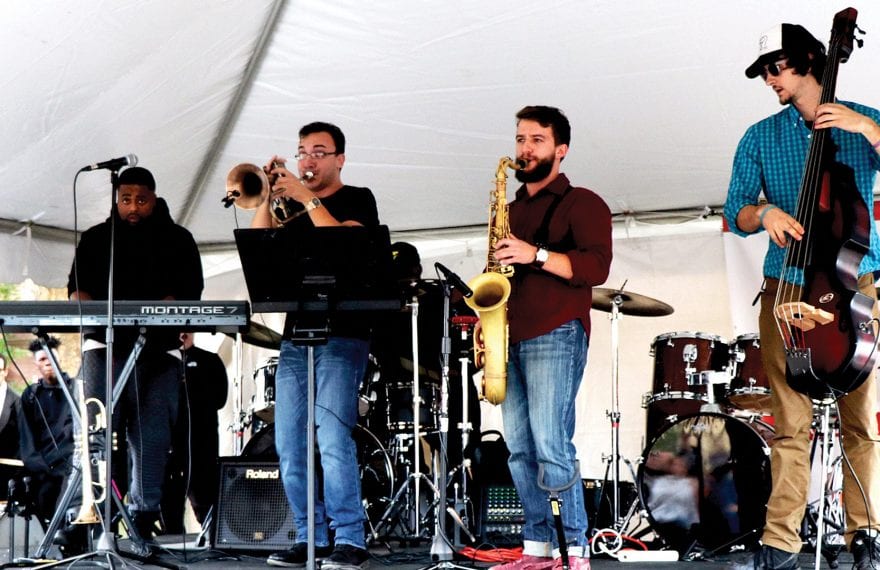 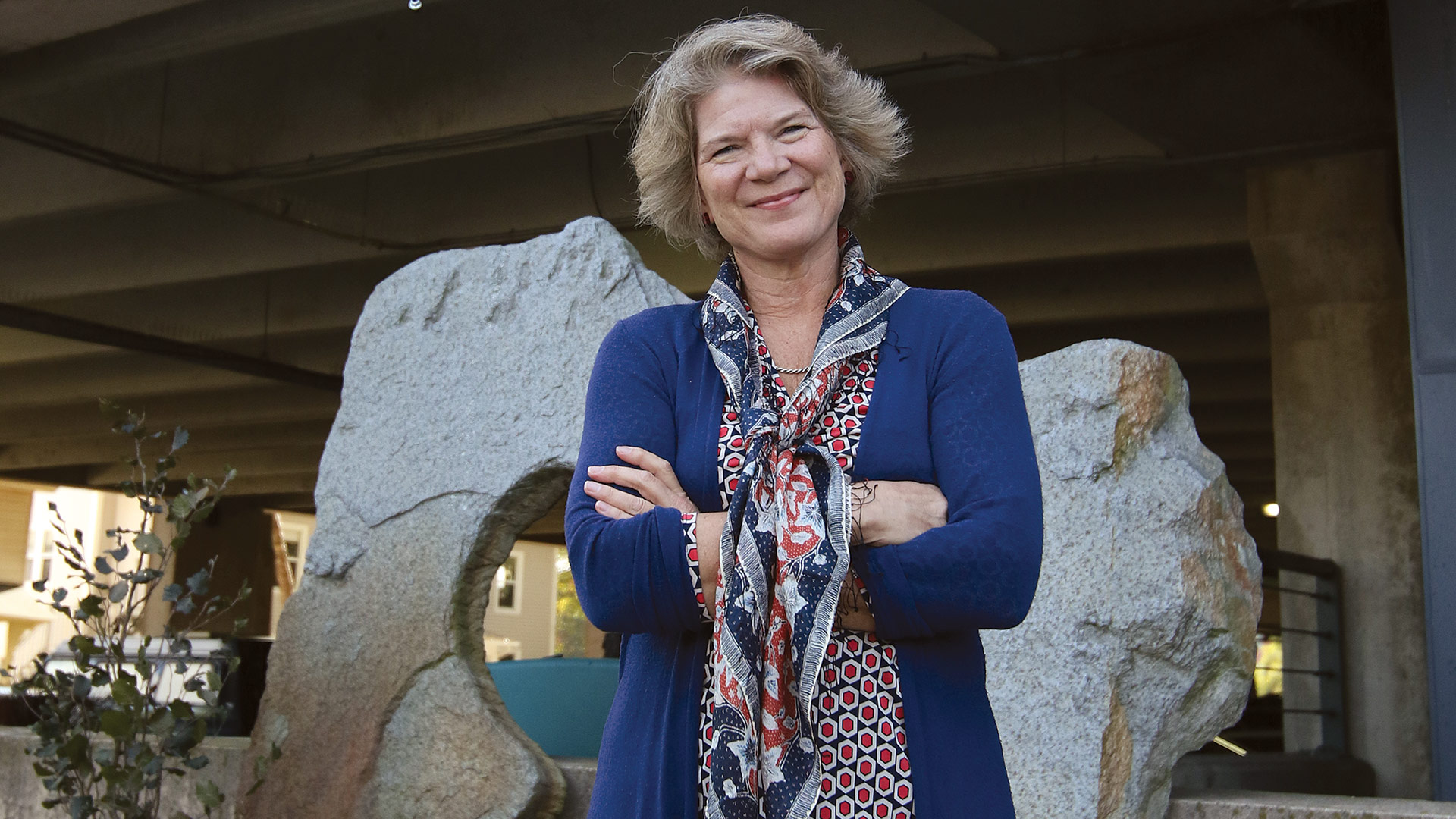 Ruth Griggs’ passion for jazz music and a desire to give back to the community is what inspired her to reboot the festival.

One of the many things that is most loved about the city of Northampton is its walkability, allowing both residents and visitors to appreciate the uniqueness of this eclectic community with ease. On Oct. 4, jazz music will radiate from several corners of the city, signaling the start of the annual Northampton Jazz Festival.

Founded in 2011, the festival was conceived by five people who wanted to find a way to combine their passion for jazz with their love for Northampton. So they put together an event complete with food trucks, vendors, and, of course, lots of jazz.

But their operating model became too expensive to maintain, so the festival was discontinued after its 2015 show.

After a two-year hiatus, however, a team of dedicated individuals determined to bring it back, and thus, the Northampton Jazz Festival 2.0 was born.

Thanks to the hard work of a small but dedicated team, a beloved event is back and better than ever, they say, and in a more sustainable way to make sure the festival is here to stay.

“We came up with a new model which is less expensive and is much more inclusive of as many different constituents downtown as possible.”

Indeed, when Amy Cahillane, director of the Downtown Northampton Assoc., approached Ruth Griggs about bringing the festival back, Griggs considered the proprosition a no-brainer. Now president of the festival, Griggs said Cahillane presented a model that offered everything that was lacking before, including strong relationships downtown and with city government.

When Cahillane told her she could help with these missing pieces, Griggs recalled, she said, “you’ve got yourself a deal.”

“I knew one of the things that was lacking in the former iteration of the jazz festival was the kind of support they needed to make this viable,” Griggs told BusinessWest. “We came up with a new model which is less expensive and is much more inclusive of as many different constituents downtown as possible.”

She said the idea for this new model is for people to enjoy Northampton and encourage those attending the concerts to stop at the shops downtown. 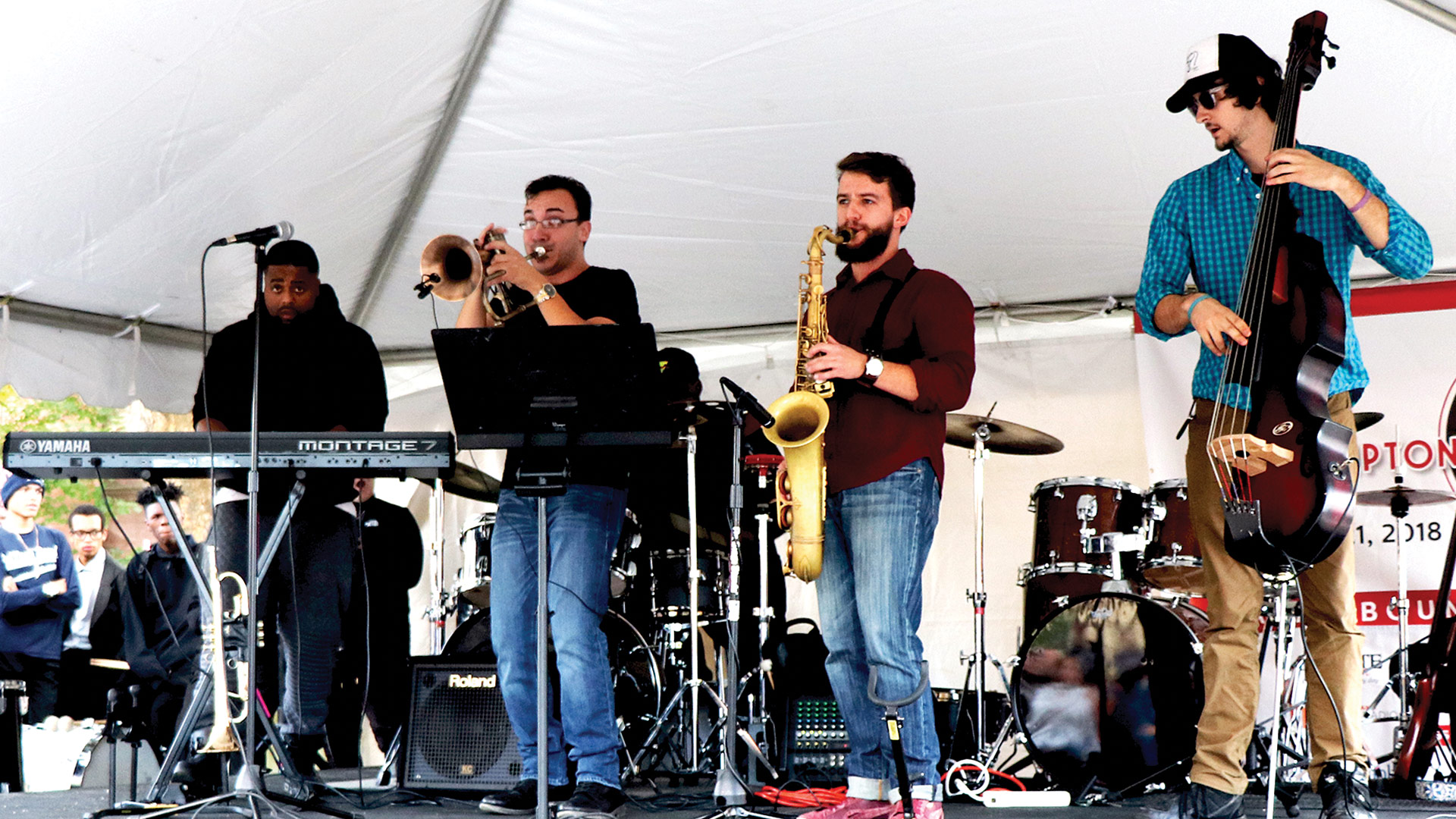 The Jeremy Turgeon Quintet performs at the Jazz Strut. (Photo by Bobby Davis)

What remains from the old model, however, is the core goal that was established when the festival began: to expose people of all generations, ethnicities, and orientations to jazz music, while also bringing more visitors to the city.

“We want people to walk from concert to concert and get a cup of coffee at the Roost or have lunch at Paul and Elizabeth’s or one of the many restaurants in town,” Griggs said. “We want them to enjoy Northampton and enjoy the jazz.”

More than 2,000 people took in the 2018 festival, coming from across Massachusetts, Vermont, New Hampshire, New York, and Connecticut to see locally, regionally, and nationally recognized musicians perform. Twenty jazz performances took place at 17 different venues around downtown Northampton over the course of four days, another twist on the new version of the festival. Previously, the event was staged behind Thornes Marketplace in a parking lot, but Griggs said the new model encourages people to explore the city and gives them a chance to patronize all the shops and restaurants.

With the opening of MGM Springfield in August 2018, one of the stated goals of the festival was to help mitigate the impact of the casino on Northampton, which has, for four decades now, boasted the region’s most vibrant downtown.

In 2018, the Massachusetts Gaming Commission allocated $100,000 to the city to develop and implement marketing strategies to keep Northampton a well-known and popular destination for arts and entertainment, shopping, and dining.

“One of the challenges that merchants are facing all around the country is a lack of foot traffic because people are shopping online,” Griggs said. “There’s nothing that’s more important to a retailer than people walking by their store.” 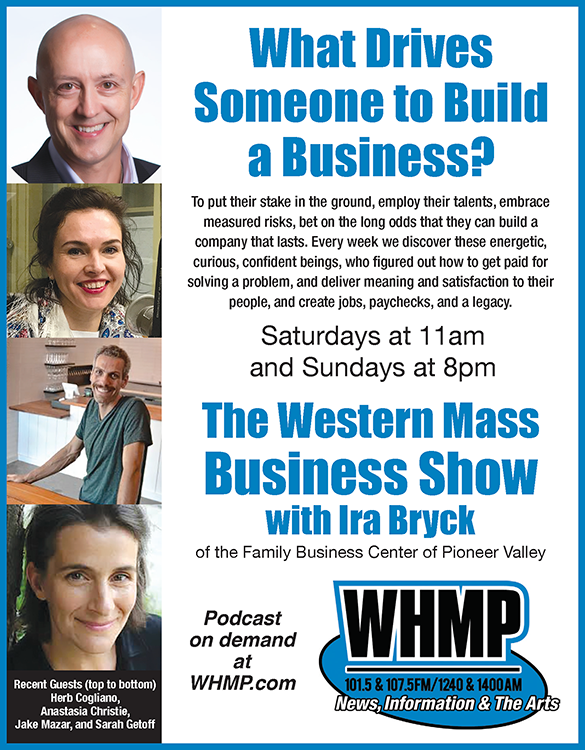 This is especially true for many of the mom-and-pop shops that rely on local business to stay open. Griggs maintains that jazz music lifts people’s spirits and often encourages them to go into a store.

“When you either have music playing in the store or right outside the store, it makes people stop and look and listen and walk into the store in many cases,” she said. “I’ve seen that with my own eyes.”

She also said merchants were happy with the festival last year and thought the festival brought business to the downtown area.

“It exposes Northampton to people that may not have otherwise known about the town, and it reinforces for the community downtown how wonderful it is to be there,” Griggs said. “It’s walkable, it’s friendly, it’s accessible, it’s beautiful. It reinforces what is unique about Northampton.”

Indeed, the show is carefully orchestrated to do just that. Organizers deliberately leave time in between each set of acts so people have an opportunity to walk around and enjoy the city. Beginning with the Jazz Strut on Friday, Oct. 4, free jazz performances will be staged from 5 to 10:30 p.m. at seven Northampton restaurants, bars, and pubs. Each performance lasts two hours and starts at half-hour intervals so festival-goers can walk a short distance and see all the acts if they choose.

“We want people to have an hour to kill in Northampton,” said Griggs. “We build that into the schedule.”

Saturday features jazz musicians at several different venues across town beginning at noon and ending at 6:30 p.m. The headliner, the Kurt Elling Quintet, will perform from 7:30 to 9 p.m. at the Academy of Music to close out the performances.

Sunday is reserved for the Jazz Brunch at the Delaney House in Holyoke, which serves as a fundraiser for the Jazz Artists in the Schools Program at JFK Middle School.

All this planning is conducted by a team of locals with a passion for jazz. Griggs and Cahillane are joined by Al Blankenship, Mary Lou Rup, Kathy Service, Carol Abbe Smith, Paul Arslanian, Frank Newton, George Kaye, and a dedicated group of volunteers to get the new show on the road.

And since the inaugural run of the new festival went so well last year, Griggs said there was no need to rethink it in any kind of major way.

“I like this festival for Northampton because it’s doable … it’s not too huge, it’s not too complicated, it’s not too expensive,” she said. “I think it’s more important to have a festival that is right-sized for the community so that it can be sustained, rather than having something that’s growing and getting more complicated and this and that. Before you know it, it becomes top-heavy, and you can’t handle it anymore.”

With overwhelmingly positive feedback from last year’s festival, there is little doubt that the 2019 festival will once again prove to be an outstanding event for this unique city.

“That combination of the good feelings that music can engender, combined with being in a town like Northampton … that ultimately has an economic impact,” Griggs said. “You’re setting the stage for success.”