The Life Sciences Race Isn’t Over Yet

It would be easy for area economic development leaders to say that Worcester has won the life sciences and biotechnology race — or at least the contest for the development that hasn’t taken place in Cambridge and Boston.

It is a fact that Worcester took an early lead over the Pioneer Valley in nurturing a biosciences sector and then building an infrastructure that would foster new development and jobs. And it has only increased that lead over the past decade.

There are many reasons why the gap is so big, starting with simple geography; Worcester is an hour from Cambridge (if the traffic isn’t heavy), and Springfield is two hours away. But there’s more to it than that. Worcester aggressively pursued opportunities in this sector — sometimes luring entrepreneurs who did their research in this region as it did so — and has been diligent in creating both a proper environment and a qualified workforce to support and expand a biosciences cluster.

Those in Western Mass. need telescopes to see Worcester, it is so far ahead, and can really only dream of matching that city’s success and sharing its prospects for the future.

But the race isn’t over.

This region can still get in it, and it must, because this is a race where there could be many winners. And the prizes are substantial, starting, but certainly not ending, with Gov. Deval Patrick’s $1 billion life sciences initiative, which promises state funding to businesses, colleges, health care institutions, and other entities that can turn research into badly needed, high-paying jobs.

To get in the biosciences game, the region simply has to be more aggressive, as Worcester was and still is, in both marketing its resources and developing that critical infrastructure needed to support biosciences companies. The region has the Pioneer Valley Life Sciences Institute, a cutting edge biomedical research center, but it does not have the workforce or available facilities with which companies can start or grow — at least to the extent that Worcester does.

Worcester Polytechnic Institute and the Worcester Business Development Corp. have partnered to build Gateway Park, an 11-acre mixed-use complex in the heart of that city’s downtown that will be devoted to research and incubating companies in the broad biosciences realm. This region can’t be expected to duplicate that effort — not soon, anyway — but it must do something to display a commitment to this sector and give businesses and entrepreneurs a reason to look in this direction.

For years, economic development leaders have been touting this area as a lower-cost alternative to Boston and the Route 128 beltway. While this is obviously true, the region must be able to do more than say it’s cheaper. Worcester has learned that lesson, and the Valley should take note.

The region has a number of assets to bring to the table in the quest for jobs in the biosciences. It has UMass Amherst and the research facilities there, and it has a number of top-shelf health care providers. It also has that quality of life it touts so heavily and those lower prices on housing, real estate, office space, and living in general.

It needs to put this package together, polish it, and then market it aggressively, because unlike the governor’s plans for casinos — a very democratic model where each area of the state benefits — the fruits of the biosciences race will go to those that have earned them.

As noted (repeatedly) by those who spoke with BusinessWest this issue about the prospects for biosciences development in this region, the huge circle that identifies the so-called life sciences super-cluster on maps of the Commonwealth covers Worcester, Cambridge, and everything in between. In Western Mass., there are but a few tiny specks to identify the handful of life sciences and biotechnology ventures here.

The region could someday be covered by that larger dot. It just has to get into the race, and remember that this is a marathon.-

Building a Workforce  One Parking Lot Visit at a Time 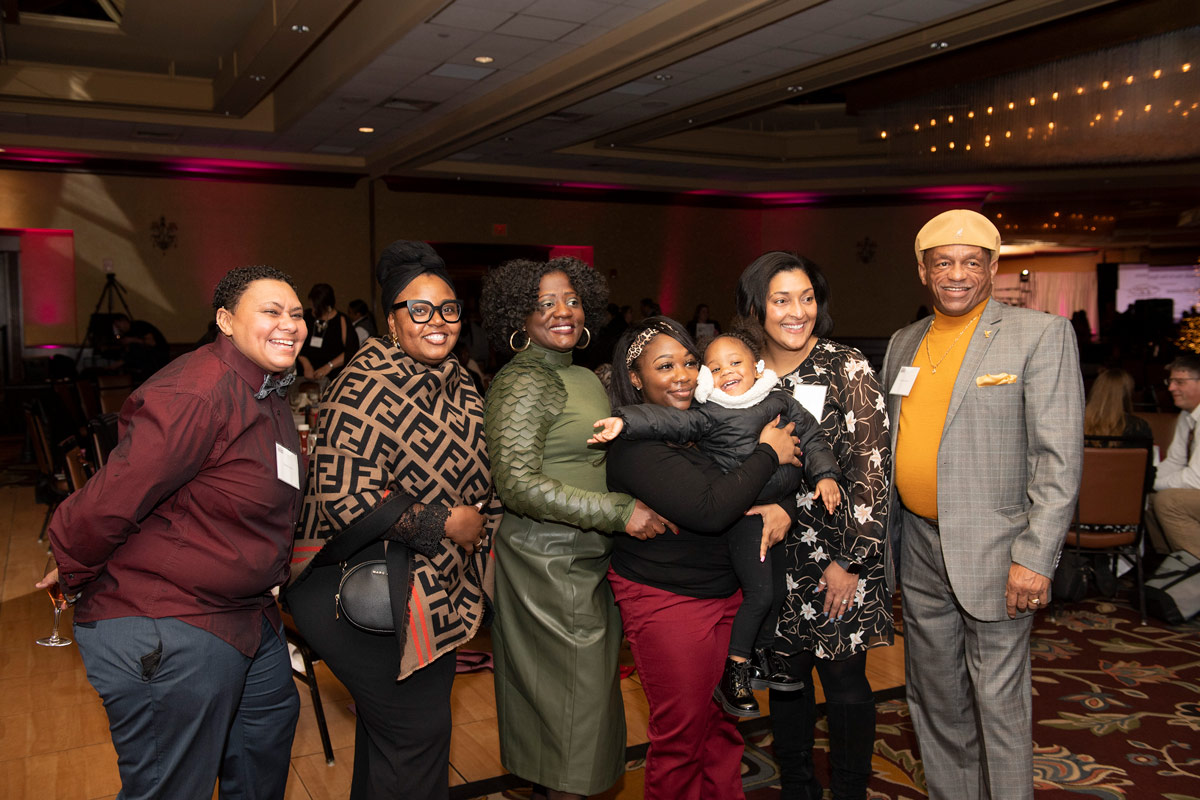