Unemployment Up Slightly Across Massachusetts in June

BOSTON — Local unemployment rates increased in 18 labor-market areas and decreased in six areas in the state during the month of June, the Executive Office of Labor and Workforce Development reported. Compared to June 2016, the rates were up in 24 labor-market areas.

Thirteen of the 15 areas for which job estimates are published recorded seasonal job gains in June. The largest gains occurred in the Boston-Cambridge-Newton, Barnstable, Framingham, Pittsfield, and Haverhill-Newburyport-Amesbury areas.

From June 2016 to June 2017, 14 of the 15 areas added jobs, with the largest percentage gains in the New Bedford, Haverhill-Newburyport-Amesbury, Boston-Cambridge-Newton, and Barnstable areas. 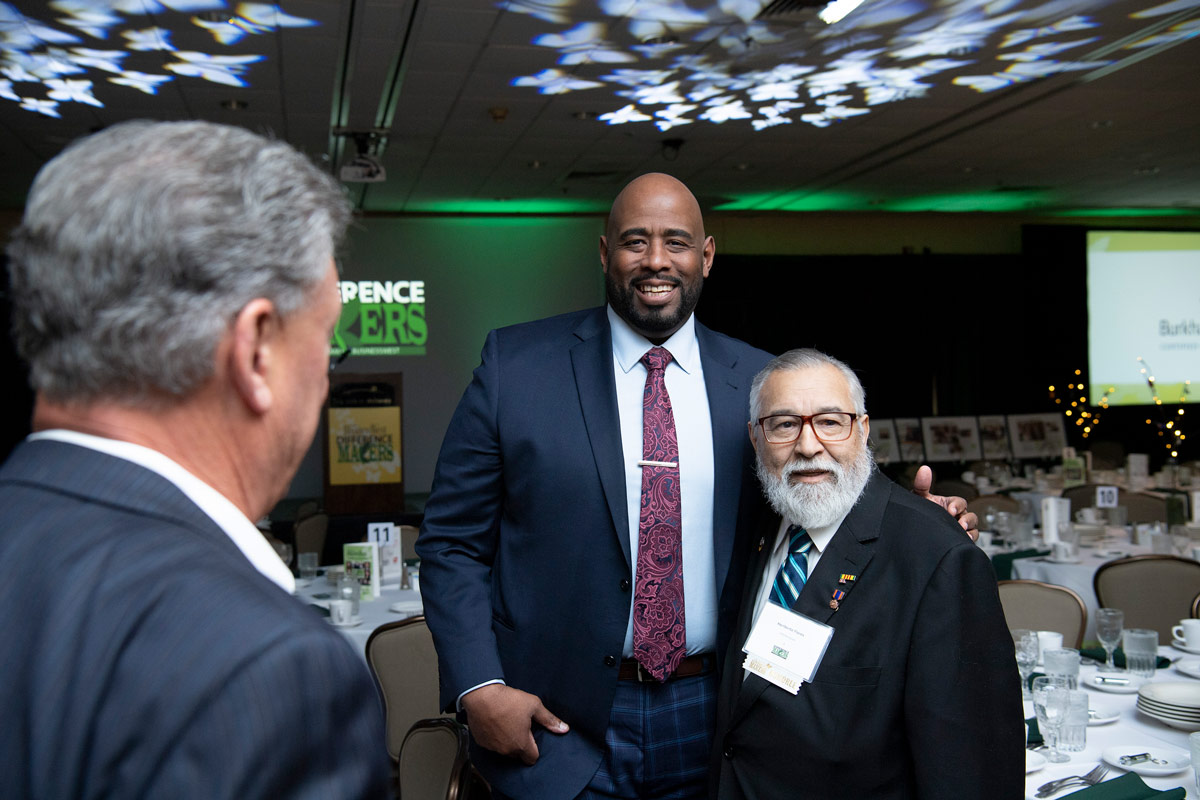 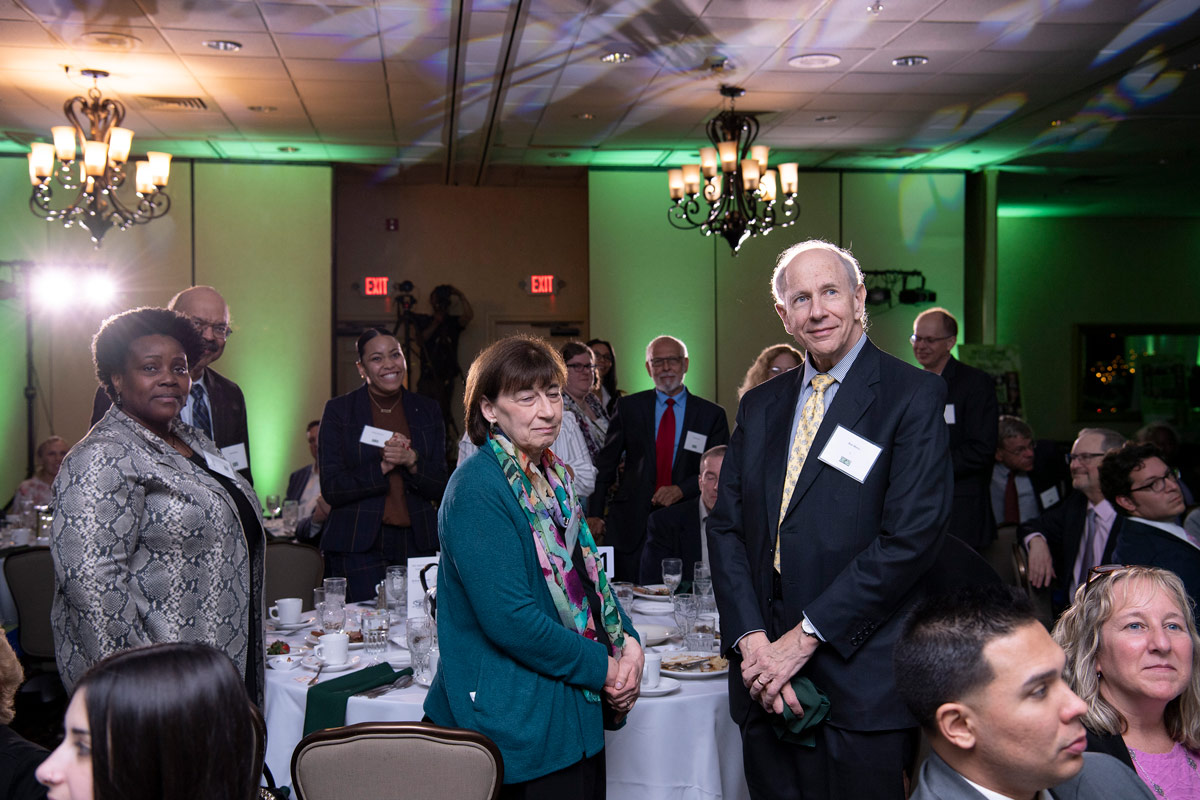