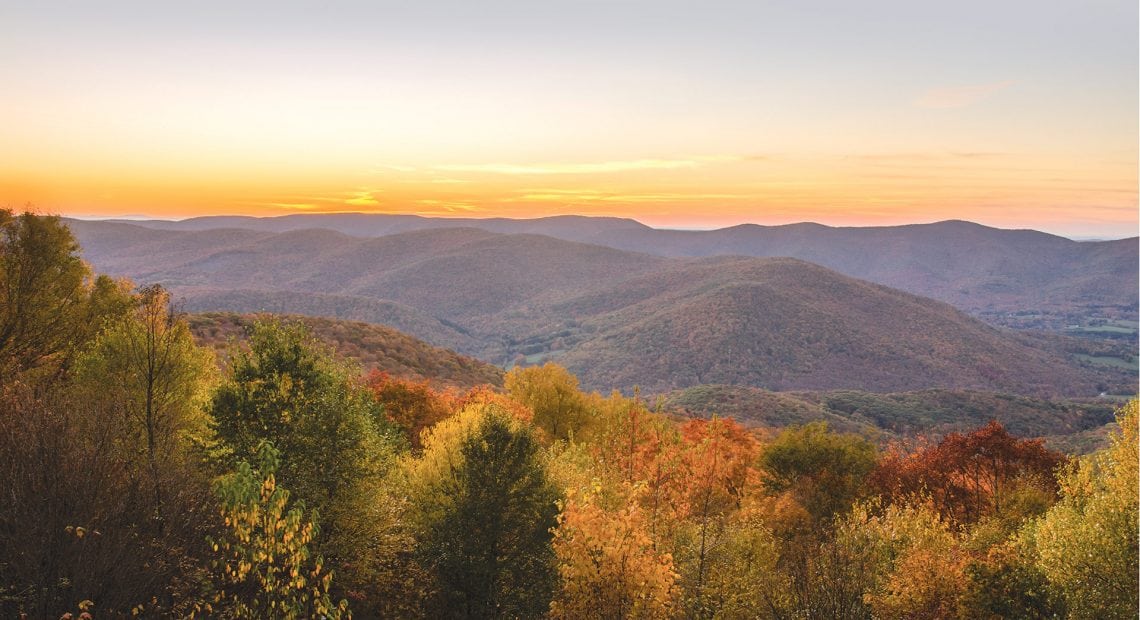 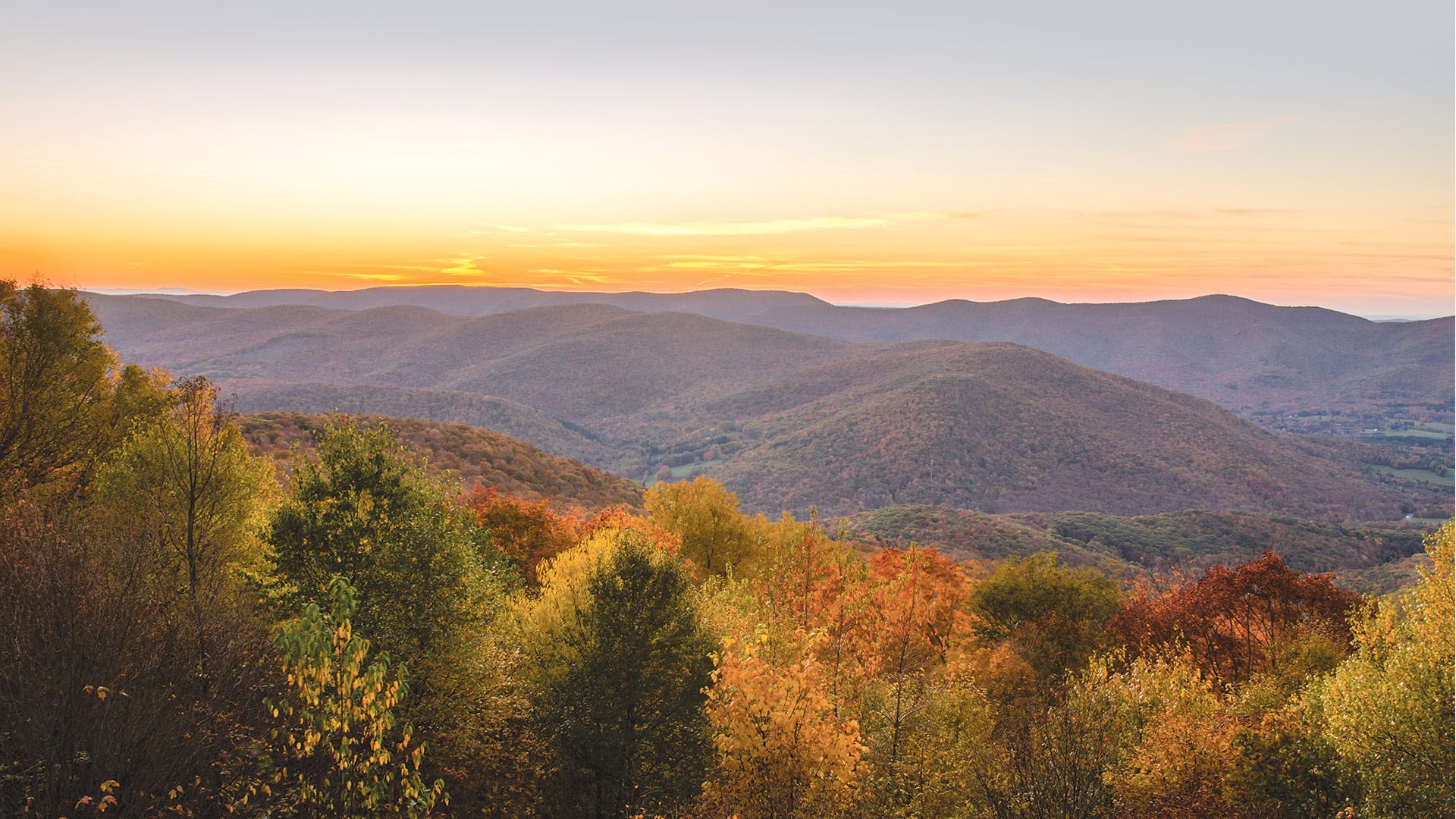 Created through the merger of several economic-development-focused agencies, 1Berkshire has a broad mission statement, but it can be boiled down to making this unique region a better place in which to live, work, and do business.

Jonathan Butler says he grew up during what was, in most all respects, a down time for many communities in the Berkshires.

This was a period — a few decades in length, by most estimates — when General Electric in Pittsfield and Sprague Electric in North Adams were slowly disappearing from the landscape and taking roughly 25,000 jobs with them.

Butler told BusinessWest that he’s heard countless stories about what it was like when those huge employers were in their heyday and the downtown streets were clogged with people on payday — and every other day, for that matter — and seemingly everyone who wanted or needed a job had one.

“But that’s not part of my narrative,” he said, adding that he grew up on the other side of all that, when the downtowns were populated largely by empty storefronts and jobs were much harder to come by.

“The good-old-days stories are actually getting quite old,” he went on. “That’s because a few generations have grown up not knowing them.”

Indeed, the best stories involve people — a lot of them just like Butler — who grew up during those darker times, left the area (because that’s what they thought they had to do), and are now coming back to enjoy all of those things mentioned above. 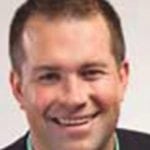 “The good-old-days stories are actually getting quite old. That’s because a few generations have grown up not knowing them.”

“We’ve really changed the narrative around what it’s like to live in the Berkshires,” he noted. “People my age that grew up here, went away, and have had the chance to come back, whether it’s to live here or visit family, are shocked at what they see.”

This changing of the narrative was and is the unofficial mission statement for 1Berkshire, an economic-development-focused organization that resulted from the merger of four agencies — the Berkshire Chamber of Commerce, the Berkshire Convention and Visitors Bureau, the Berkshire Economic Development Corp., and Berkshire Creative, a support organization for entrepreneurs and those involved in the arts.

Housed in an historic former firehouse called Central Station in downtown Pittsfield, 1Berkshire’s employees are focused on a number of strategic initiatives collectively aimed at advancing the region’s economy and making this a better place to live, work, visit, and operate a business.

“We spend a lot of time and energy bringing visitors to the Berkshires, but we also spend significant time and energy promoting this as a place for families and for people to relocate to,” he explained.

The ‘visit’ component has always been a huge part of the equation, said Butler, noting that tourism has long been the primary economic driver in the Berkshires. That’s still true today, but visitation is becoming more diversified, or “rounded out,” as he termed it.

“We have an extremely robust visitor experience here,” he noted, adding that that tourism spending, up 30% over the past decade ago, now averages about $500 million a year. “There’s the performing arts, the visual arts … but we’ve also become established as a food economy — dining in the Berkshires is great, for the foodie audience but also the more traditional audiences.

But those other parts of the puzzle are equally important, he went on, adding that 1Berkshire is also committed to bringing people here to live, work, and start and grow businesses.

Overall, the agency was conceived as a “better way to do economic development,” said Butler, and to date, the evidence, both qualitative and quantitative in nature, would show that it’s succeeding in that role.

“Over the past 15 to 20 years, the Berkshires have been re-energized, but there are still a number of challenges,” he said, adding that the largest involves ongoing efforts to attract young people and lower the age of the region’s population, a vital component to overall vitality and economic sustainability.

For this issue and its focus on Berkshire County, BusinessWest talked with Butler about 1Berkshire and how it has gone about helping to change the narrative in this unique corner of the Commonwealth.

That was the name attached to the 63rd annual Fall Foliage Parade, staged on Sept. 30 in downtown North Adams. When asked, Butler was more than willing to explain, and started by noting that an elementary-school class in that community has the honor of coming up with a name to accompany the much-anticipated event, which draws thousands to that town.

“This is the Chinese Year of the Dog, and they recently opened a dog museum in North Adams,” he noted, referring to the facility located in the former Quinn’s Paint & Wallpaper Co. on Union Street. “So … it all makes sense.”

There was a huge banner at the top of the 1Berkshire website hyping the parade, he said, adding that the promotional support for such traditional gatherings is just one of many functions carried out by the agency.

There’s also something called simply ‘the jobs thing.’ This is a job-posting site on that same website (1berkshire.com). All positions listed (and there is a fee for such postings) must be for jobs in Berkshire County and come with a salary of at least $40,000. Those doing some browsing can search by field (they range from administrative and clerical to hospitality and tourism to sales and advertising) and by experience (entry-level, mid-level, and senior-level).

1Berkshire also has an events calendar filled with a host of programs, including a youth-leadership program and Berkshire Young Professionals events; a ‘relocation’ button on its website that enables visitors to explore every community from Adams to Windsor; and ‘featured opportunities,’ such as a ‘Get Mentored’ program that pairs selected entrepreneurs with experienced mentors. Applications are being accepted now for the winter session.

“We’ve really changed the narrative around what it’s like to live in the Berkshires. People my age that grew up here, went away, and have had the chance to come back, whether it’s to live here or visit family, are shocked at what they see.”

Then there’s the Berkshire Blueprint, a detailed strategic plan for the region — similar in many ways to the Pioneer Valley Planning Commission’s Plan for Progress — that was first drafted in 2007 and is now being updated.

All of these are examples of how 1Berkshire is carrying out that aforementioned assignment — to find a better way to do economic development, said Butler, who was hired to lead the Berkshire Chamber four years ago, and spent much of the next 18 months working out the merger of the chamber and the convention and visitors bureau into 1Berkshire.

Overall, two years after the all the components of this agency came together, the venture is proving to be much bigger than the sum of its parts.

Going back those four years, he said several of the smaller economic-development-related agencies were doing good work but struggling to keep the doors open financially. Discussions commenced on the many potential benefits from bringing them together under one roof and one administrator, he went on, adding that this somewhat unique economic-development model became reality.

That uniqueness is matched by the region itself, he went on, adding that, while the Berkshires is part of Western Mass., or the 413, as many call it, in many, if not all, respects, it is more than just one of four counties.

“We’re a little bit of our own place,” he explained. “We have our own identity, our own brand. People actually know the Berkshires of Massachusetts on a national level, and even internationally, as a destination. But we’re small — only 135,000 people, with about one-third of them living in Pittsfield.”

That small population is matched by a small economy anchored by a few large employers — General Dynamics and a few banks, for example — and dominated in most ways by tourism.

There are many benefits to living and working in the region, Butler went on, adding that 1Berkshire exists primarily to educate people about them and encourage them to take full advantage of it all.

To carry out its multi-faceted mission, 1Berskshire, with an annual budget of roughly $2 million, relies on revenue from a number of different streams.

They include membership dues — there are currently about 1,000 members — as well as larger donations from so-called ‘investors,’ major employers such as Berkshire Bank, Greylock Federal Credit Union, and General Dynamics. There is also revenue from website advertisements (a spot hyping a Harry Potter-inspired Halloween party at the Blantyre is among those on the site now), the jobs initiative, and other programs; there are actually two web sites — berkshires.org, the primary visitor portal for the region, and 1berkshire.com.

And there is state money, because the convention and visitors bureau is part of the mix and is funded in part by the Commonwealth, and also because the agency is a regional economic-development council.

As noted earlier, a primary function of the agency is to drive visitation to the region, because tourism has a very broad impact on overall vibrancy in the region.

“With visitation, there is a ripple effect that goes well beyond the traditional visitor-stakeholder economy,” Butler explained. “It has an impact on the quality of our downtowns. We have much more vibrant downtowns today than we did 20 years ago, whether it’s Pittsfield, Lee, or Great Barrington. Those communities have benefited from visitor activity, which has made them a better place to live. It’s had a ripple effect into downtown housing projects, new restaurants and eateries, and things to do.

But there are many other aspects to the mission, he went on, listing everything from advocacy for members to the all-important work aimed at bringing new residents to the area, not just tourists.

Tracing his own career, Butler said that, after earning a graduate degree, he went to work for the Commonwealth in economic development and later for state Sen. Ben Downing in the State House.

He “worked his way back” to the Berkshires, as he put it, and worked as town manager for the city of Adams for six years before becoming director of the chamber.

Now, in his new role, he and his staff are working to encourage others to work their way to the Berkshires, or discover it for the first time, not as a place to leaf-peep or hike or ski — although they can do all of that — but as a place to live.

And this is important work, he said, because so many young people of his generation did in fact leave, in part because so many jobs disappeared, leaving communities demographically older and less vibrant.

But many are returning because what they see now is not the Berkshires of their youth.

“There are so many stories of people who choose, after they get their careers started, to come back to the Berkshires,” he explained. “The dialogue for them when they were kids might have been that they needed to get their college degrees and go off somewhere where there was lots of opportunity and be successful.

“Now, that dialogue is starting to shift to ‘go out, get your degree, experience the world, and why not come back to the Berkshires?’” he went on. “That’s important — that’s really important — and we’re seeing more and more of it.”

Getting back to those stories about when the major manufacturers like GE were humming, Butler said they’re getting so old, they’re not really worth telling anymore.

That was a different Berkshires region, and so was the one he grew up with in the ’90s.

The Berkshires of today is not like either of those Berkshires. It is different, vibrant, diverse, and always changing — in short, it’s a different narrative, he explained.

Creating that narrative and making the story known is what 1Berskshire is all about, and four years after its formation, it is thriving in that all-important role. 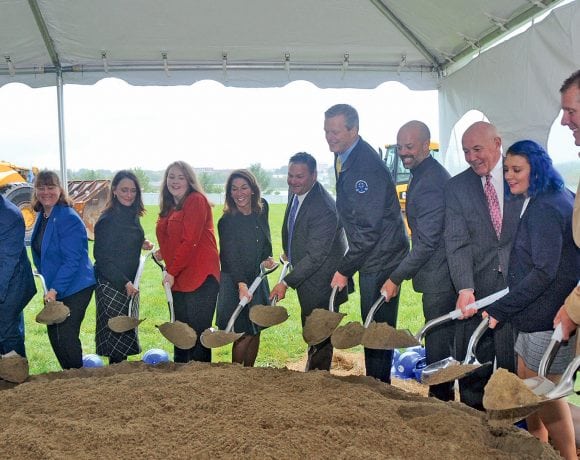 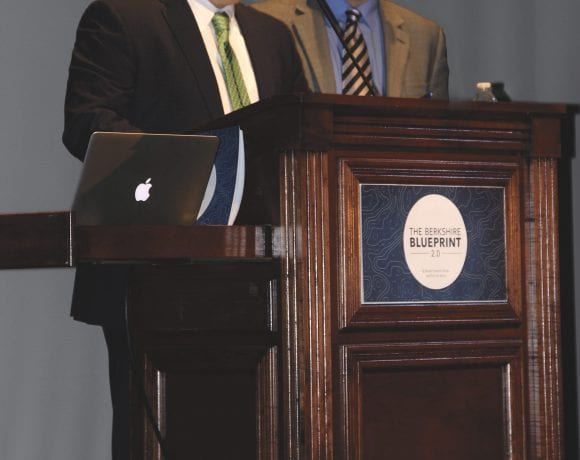 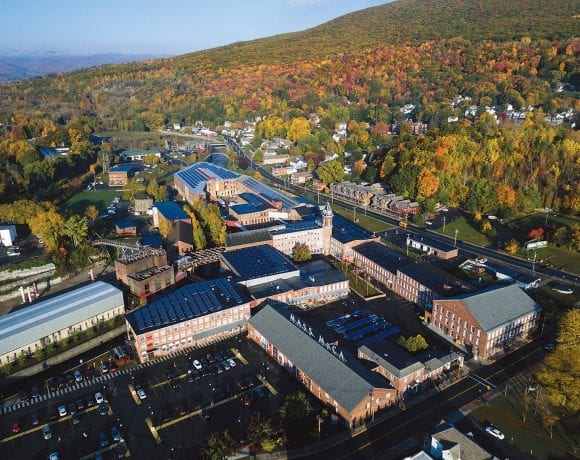