BOSTON — The Associated Industries of Massachusetts (AIM) Business Confidence Index fell 1.8 points in May to 57.3, its second consecutive monthly decline after reaching a 10-year high in March.

“We’re up 2.5 points from last May, but coming off an upward surge from August through March, business confidence seems to have lost momentum,” said Raymond Torto, Chair of AIM’s Board of Economic Advisors (BEA) and lecturer at Harvard Graduate School of Design. “The index performed well during the first quarter of this year, when the national economy barely grew, but now it is weakening even as growth appears to be picking up.”

Torto noted that economists’ forecasts for expansion in 2015 have moderated. “Our survey does reflect lower expectations for the six months ahead. We also see lagging confidence among manufacturers, whose exports are hurt by the strong dollar, and among mid-size companies.”

AIM’s Business Confidence Index has been issued monthly since July 1991 under the oversight of the Board of Economic Advisors. Presented on a 100-point scale on which 50 is neutral, the index attained a historical high of 68.5 in 1997 and 1998; its all-time low was 33.3 in February 2009.

The sub-indices based on selected questions or respondent characteristics almost all declined from April to May, though all were up from a year before. The U.S. Index assessing national business conditions lost 3.7 points to 50.1, and Massachusetts Index of conditions within the Commonwealth was off 2.7 at 55.9.

“It is now six full years that the state indicator has led its national counterpart,” said BEA member Katherine Kiel, professor of Economics at the College of the Holy Cross. “Our state’s favorable industry mix and skilled workforce have enabled it to perform relatively well economically during a period of recovery and slow growth.”

The Current Index, tracking employers’ assessment of existing business conditions, was down 0.9 to 57.4 points, while the Future Index, measuring expectations for the next six months, lost 2.8 points to 57.1. “These results indicate that Massachusetts employers do not foresee better business conditions over the period ahead,” Kiel said. “The readings are solidly positive, but expectations for marked improvement have faded.”

Two of the three sub-indices related to survey respondents’ own companies lost ground in May: the Company Index, which assesses the situations of their own operations, was off 0.8 to 60.2 points, and the Sales Index dropped 1.7 points to 60.0. The Employment Index, meanwhile, added 0.7 to 58.0 points, “its highest reading since September 2005,” noted Michael Goodman, executive director of the Public Policy Center at UMass Dartmouth. “Employment expectations for the next six months are particularly strong, as 37% of responding employers plan to add staff, while 14% expect reductions. This compares favorably to a 23%-12% split for the past six months.” 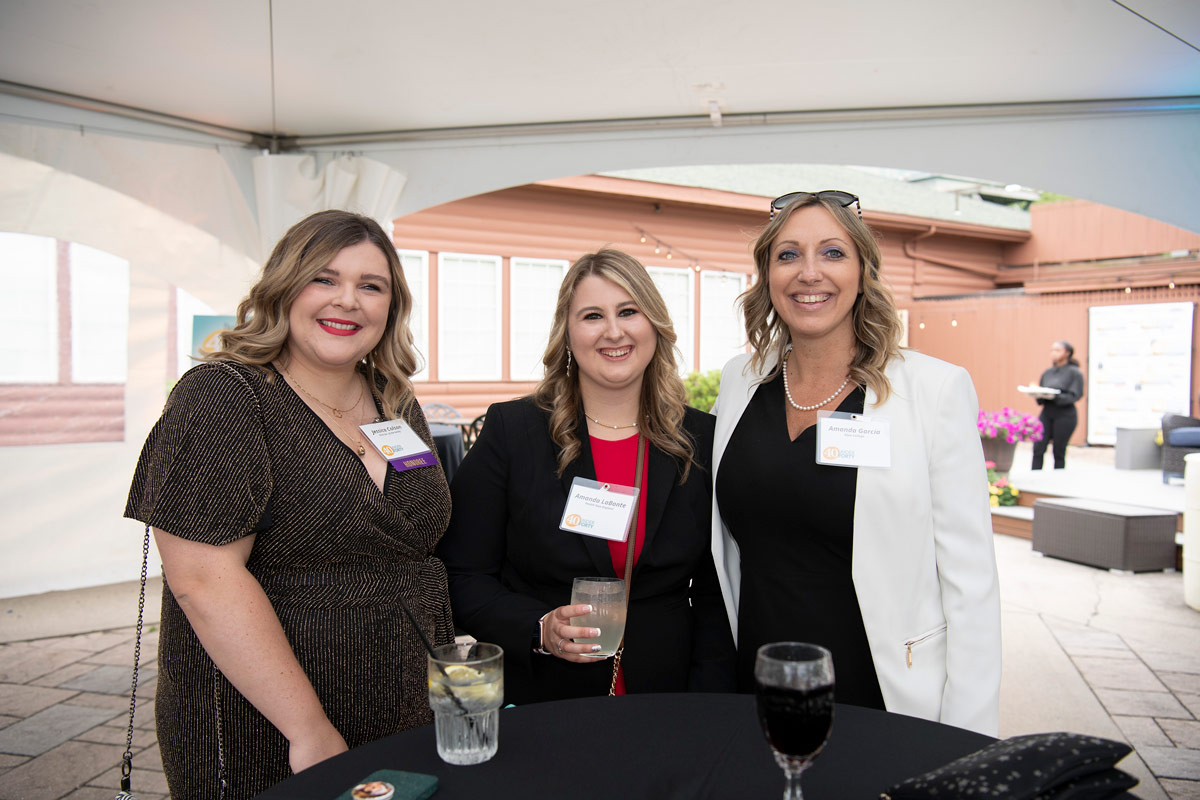 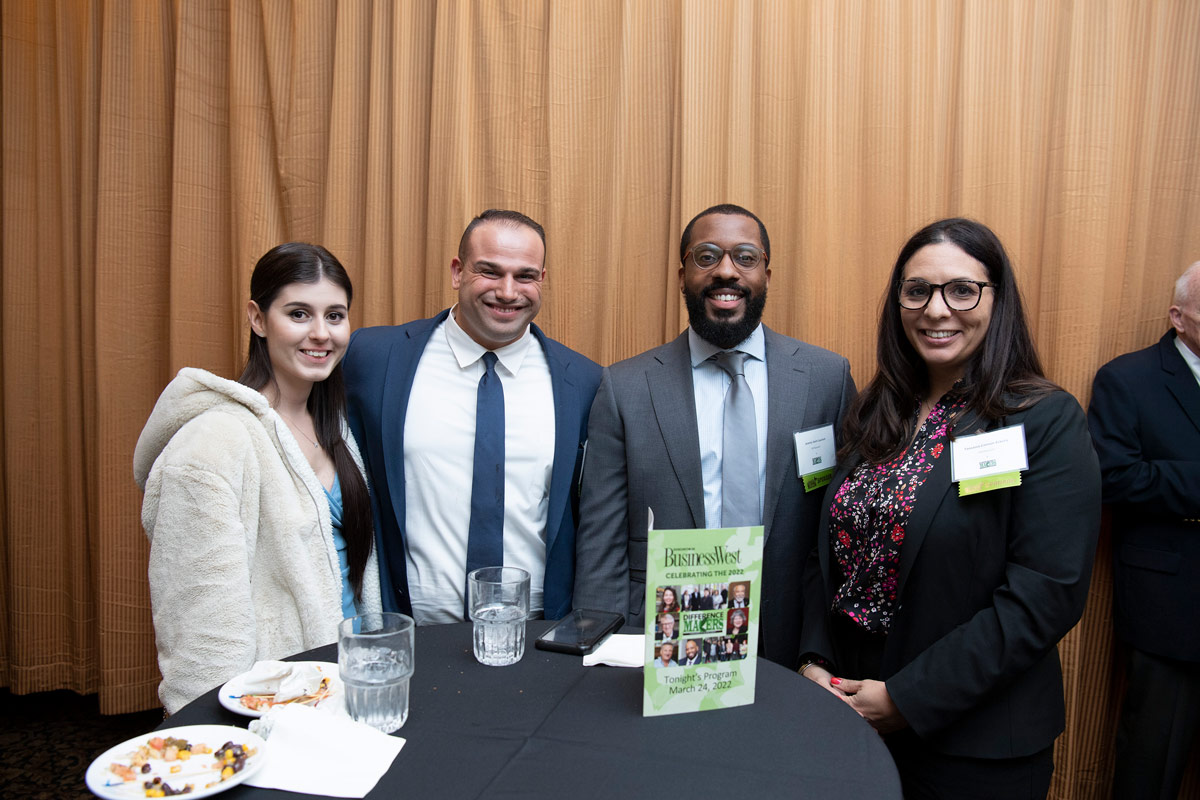 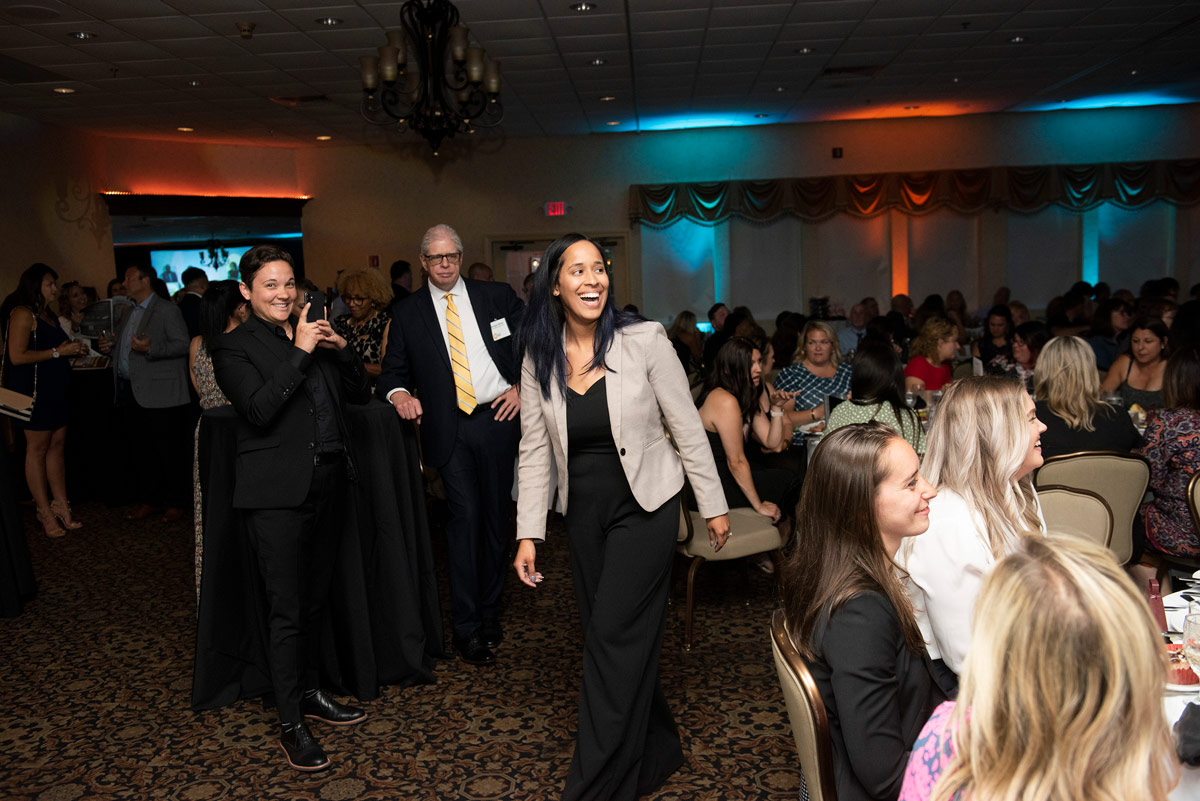 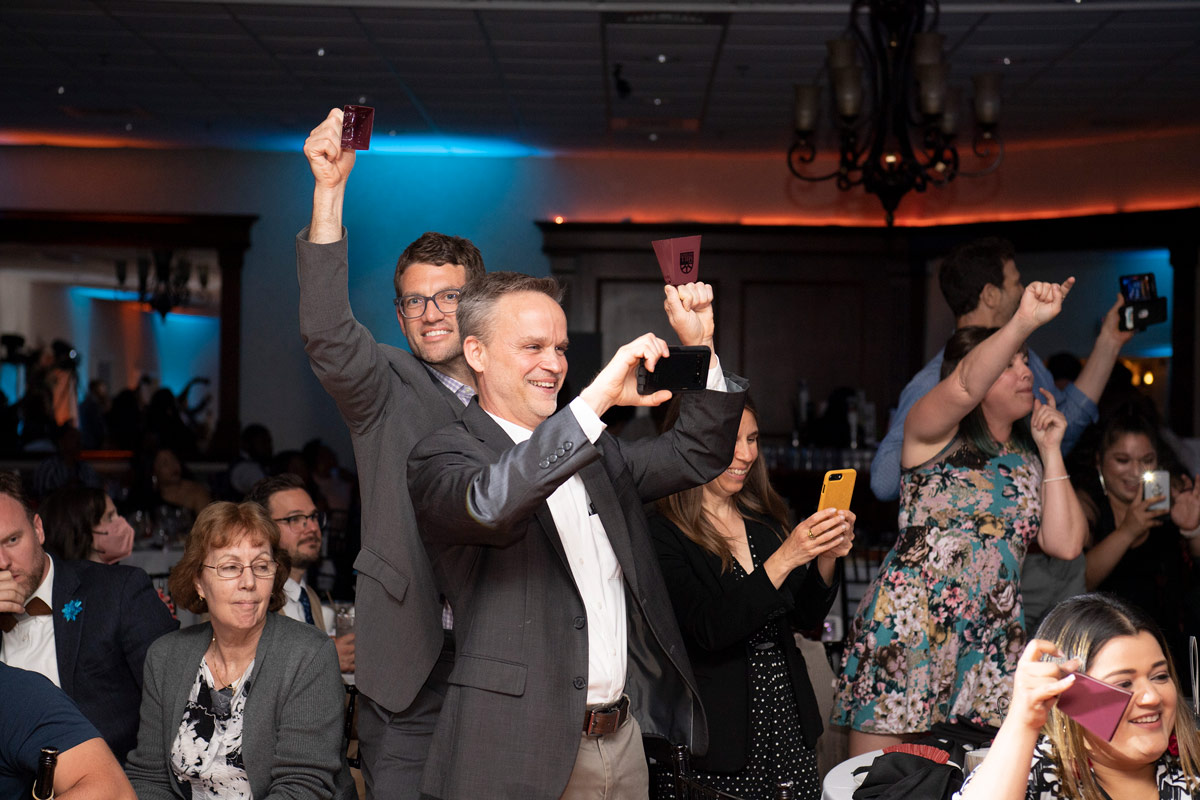