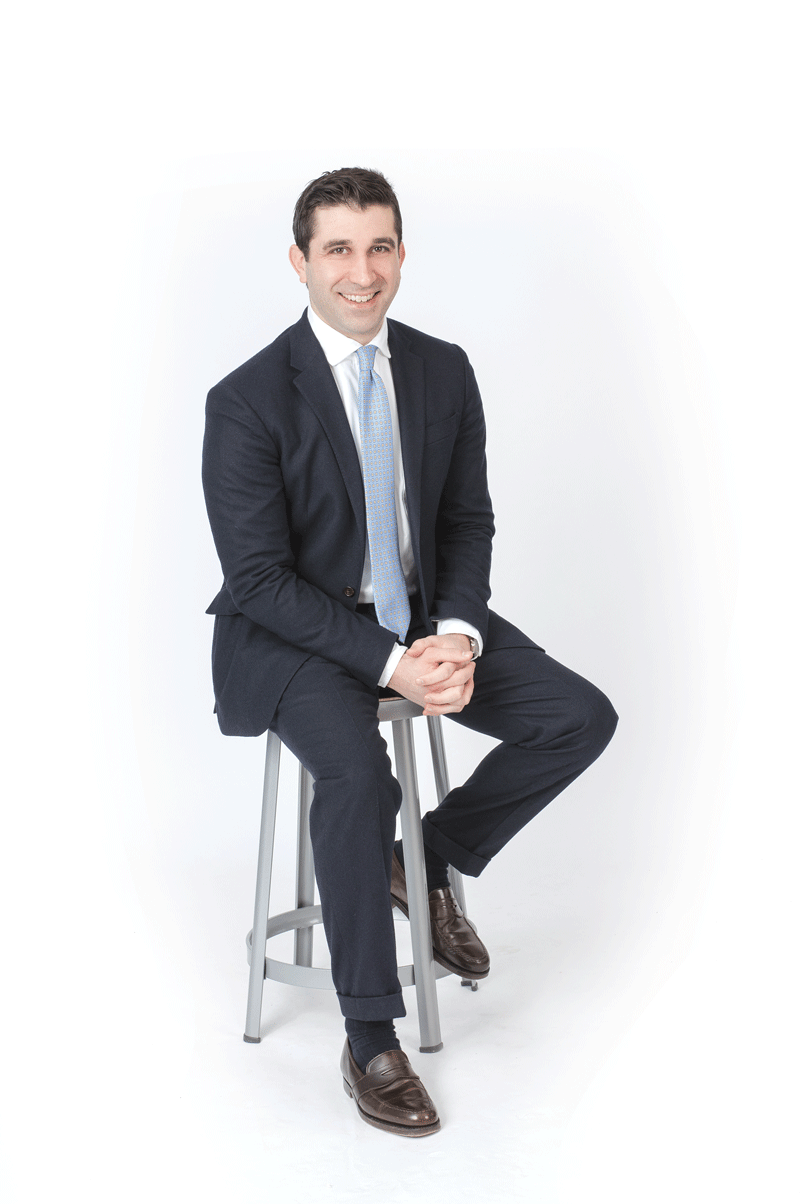 That was the very concise summation offered by Hampden County District Attorney Anthony Gulluni when asked to talk about his first few months in office and the ongoing transition he’s orchestrating. And he stressed both words as he elaborated.

“It’s been even busier than I expected, and that’s saying something. We had to keep up with the wheels of justice — nothing stops for the new DA,” he told BusinessWest. “But it’s been very exciting.”

Since being sworn in early in January, the state’s youngest district attorney, who recently turned 34, has been working to bring both a sense of stability and needed change to an office he had served previously as an assistant DA to Mark Mastroianni.

These were some of the many focal points during a grinding campaign last spring and summer that saw the Springfield native and graduate of Western New England University (he earned both his bachelor’s degree and juris doctor there) triumph over a crowded field.

Over the past several weeks, he has initiated several personnel moves — a critical part of any transition — while also making a fundamental change, a so-called ‘unit structure’ within Superior Court.

“We’re going to have more-defined units, with specialized prosecutors, from homicide to drugs to guns to major felonies,” he explained, “as opposed to being more diversified, as they have been for the past several years.

“When you specialize, you’re more familiar with the typical issues in certain kinds of cases,” he went on. “You deal very often with the same police officers, whether it’s narcotics detectives or homicide detectives, so you develop a strong repertoire with them, and you become more educated on the issues.”

And, ultimately, victims of crimes are better served by the DA’s office, he said, adding that the changes he’s implementing are getting a good response, both internally and externally.

What hasn’t changed, it seems, are the age jokes. They keep coming, although there is a softer tone than what was experienced during the campaign, when opponents used it against him.

“A woman came up to me at a function recently and said, ‘didn’t you go to college with my son?’” he recalled. “She got a kick out of it, and I thought it was funny. The jokes are in much better spirit than before I won.” 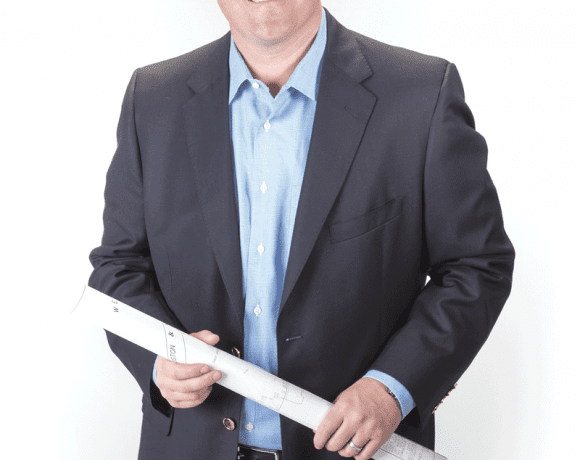 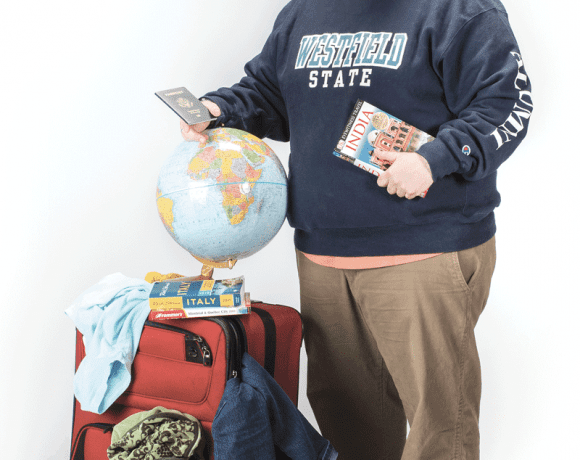