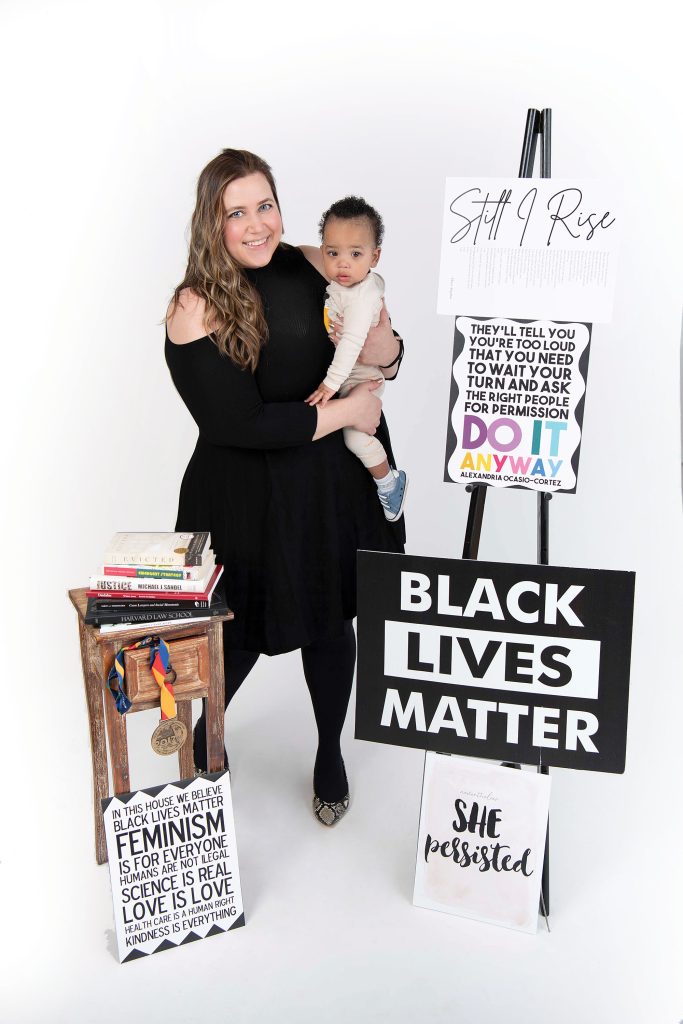 From her early career, teaching elementary school in New York City’s Spanish Harlem with Teach for America, Ariel Clemmer has been passionate about changing lives.

“That was an amazing experience,” she recalled. “I was working with a community-based school, meaning most students lived next to the school in project housing. It was a small environment, and I was an outsider coming in, trying to shake up the system a little bit. That’s been true of most of my positions.”

While studying law, her initial plans were to be a public defender. In fact, immediately after graduation, she joined Bronx Defenders, representing low-income clients charged with crimes.

“From there, my career has taken kind of a winding path, but the common thread has been to help people and try to make the world a better place,” said Clemmer, whose passion for pro bono work saw her named one of the top 30 pro bono attorneys of 2014 by Legal Services of New York City.

What has stayed with her from her experiences in NYC was a burden for people who are struggling, especially those victimized by systemic inequities. She brought that passion to her recent role as pro bono director at the Hampden County Bar Assoc., and then to her current position, as director of the Center for Social Justice at Western New England University School of Law.

“Our mission is to advance justice through research, education, advocacy, innovation, and public engagement,” she said, and the center does so through initiatives like a sealing and expungement program to address harm caused to people of color by the war on drugs, a consumer-debt initiative to defend consumers facing wrongful credit-card collection actions, and a gender-affirming identification project that offers pro bono legal services to individuals who need help with gender-affirming name changes, birth-certificate amendments, and more.

“It’s an exciting time to be working in social justice and living out this mission through our programming,” Clemmer said. “I’ve always had the sense that the world would be a better place if everyone was allowed the same opportunities and treated equally, regardless of what makes them different. So many times in my life, I’ve seen that’s just not the case.

“When racial injustice happens, or other types of limitations are put on people because of disabilities or gender status or sexual orientation, it bothers me,” she added. “That’s why the work I do now is so meaningful. It enables me, every day, to work toward something better.”