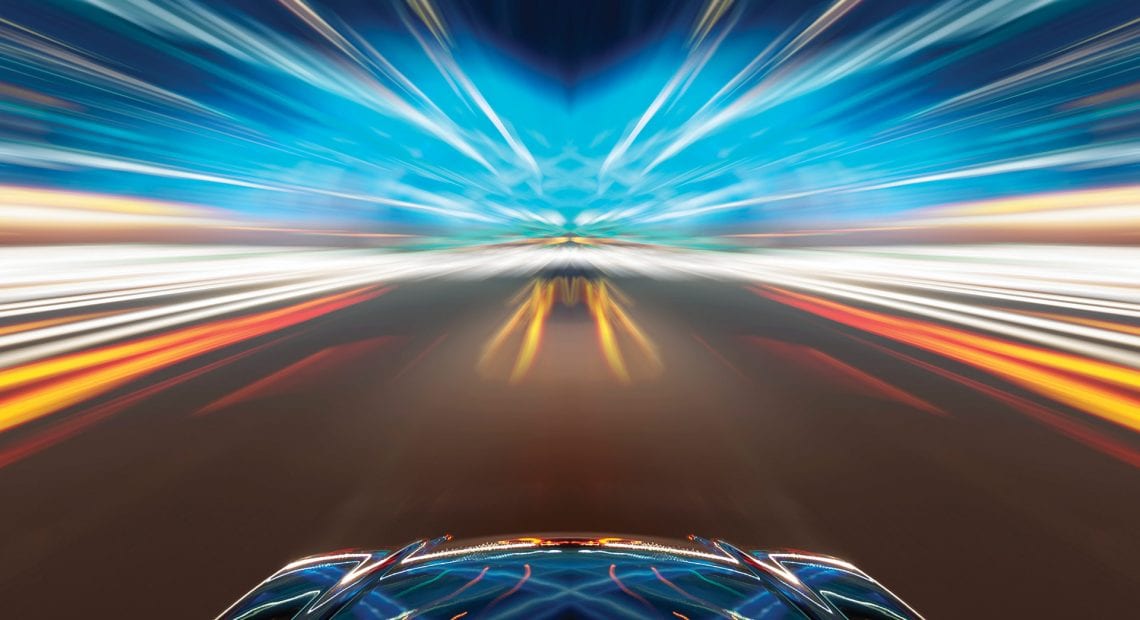 Auto Dealers Finish Strong and Look Ahead to 2021 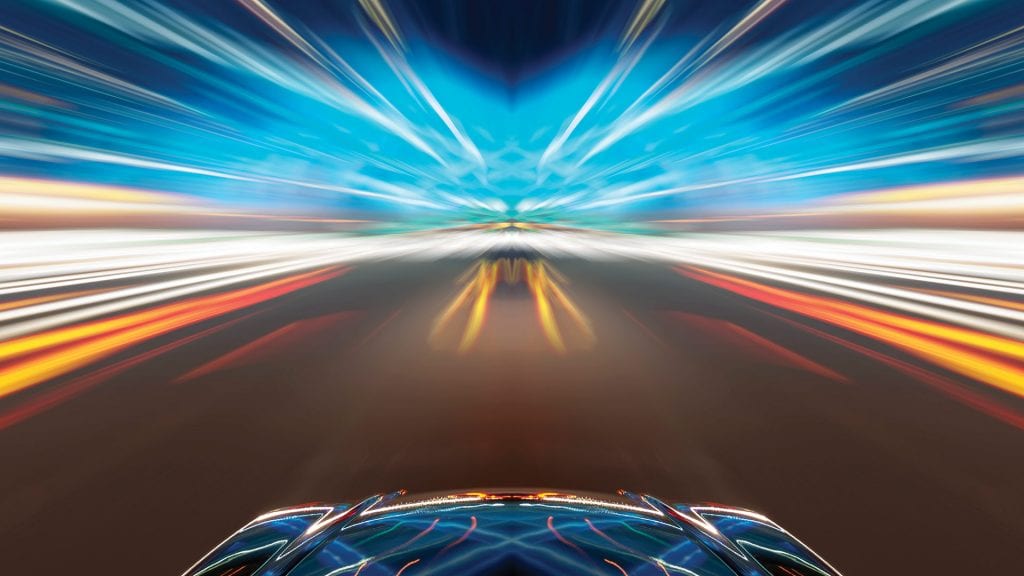 In the early days of the pandemic, people huddled in their homes while streets were abandoned by nearly all traffic. Area auto dealers, understandably, braced for a slow year.

Instead, sales for many dealers hit record highs in 2020.

It was that kind of year for Jack Sarat, dealer principal for Sarat Ford, who said the pandemic definitely kept sales down in March. “After that, business rebounded, starting with a strong finish in April, and then every month following kept getting better.”

Auto-manufacturing facilities and many of their subcontractors around the world experienced shutdowns early in the pandemic. Steve Lewis, owner and president of Steve Lewis Subaru, said the delays kept inventories low at many dealerships and were also a factor in sluggish sales early in the spring.

“Once the factories were up and running again, around May or June, our inventory started to build back up, and it continues to build,” Lewis said. “Believe it or not, 2020 was our best year ever.”

“After [March], business rebounded, starting with a strong finish in April, and then every month following kept getting better.”

Even with inventory delays, Lewis continued to take pre-sell orders, so when new cars began rolling into the lot, nearly 65% of them were already sold.

Gary Rome, president of Gary Rome Auto Group, said the Korean factories where Hyundai and Kia are made were fortunate, with only brief shutdowns due to COVID-19 concerns.

“Hyundai and Kia never took their foot off the gas when the pandemic hit,” Rome said, which set the table for a strong year. “Our sales increased nearly 20% in 2020; it was one of the best years we’ve ever had.”

Every year, Presidents’ Day represents the first big sales push for local dealerships. Sarat pointed out that Presidents’ Day as a sales event tends to be more of a Northeast phenomenon. 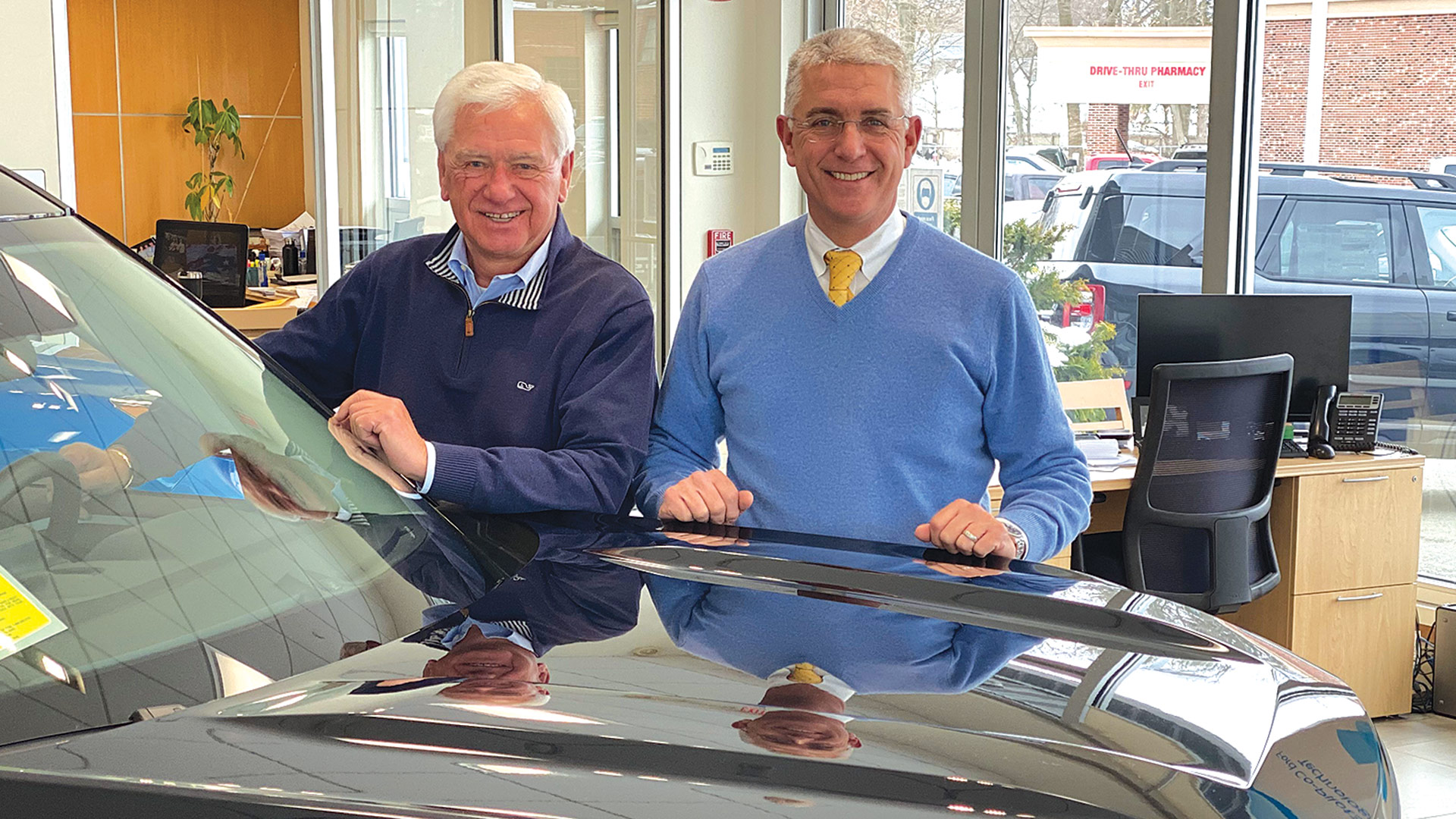 Jack Sarat (left) and Jeff Sarat are among many area dealers reporting strong sales down the stretch in 2020 and into 2021.

“In Virginia, if you ask about the Presidents’ Day sale for cars, they don’t even know what you’re talking about,” he said, adding that ‘Presidents’ Month’ might be a more accurate name because the manufacturers heavily promote sales incentives throughout February.

With an already strong January in the books, Lewis approaches this Presidents’ Day understanding each year is a different experience.

“Last Presidents’ Day, we had a great weekend. Some years sales are magnificent, other years we are slow,” he said, adding that he defines the weekend as running from the Thursday before the holiday through Presidents’ Day Monday.

Good weather is the key to strong President’s Day sales, Rome said. Encouraging car sales on Presidents’ Day has often been a way for people to start thinking about spring and new beginnings.

“Once the factories were up and running again, around May or June, our inventory started to build back up, and it continues to build. Believe it or not, 2020 was our best year ever.”

This year, they may be especially clamoring for spring; on top of the normal winter doldrums, everyone has endured nearly a year of pandemic disruption and isolation. In that environment, auto dealers expect plenty of pent-up demand.

Each of the dealers who spoke with BusinessWest shared his thoughts on why people continue to buy cars during the pandemic.

Those who did not suffer a job loss due to COVID-19 were able, in many cases, to increase their savings. After months of staying inside people, Lewis said, people started doing the math and realized that, with used-car values remaining high, they could trade up to a newer vehicle without spending lots of money.

Sarat talked about customers who canceled vacations that involved air travel but still wanted to get away. “Several customers told me they were buying vehicles just so they could drive to their vacation,” he said.

While zero-percent interest rates across the industry have helped reluctant buyers, Rome said a job-assurance program gave Hyundai customers more comfort about making a purchase. “Through this program, if you buy a car and lose your job, Hyundai will make your payments for up to six months.”

He also believes battling COVID fatigue played a role in many vehicle-purchasing decisions. “People started realizing that life is short, and this might be a good time to do something nice for themselves.”

The pandemic has produced an interesting economic situation in which many homeowners made big investments in their homes, resulting in an extremely successful year for construction and landscape contractors. Sarat reaped the benefit of the contractors’ good fortune in his commercial-truck business. Contractors tend to replace their vehicles in December to obtain a tax credit against their income for the year, so it’s not unusual to see more sales activity then. Thus, the boom in home improvements in 2020 contributed to record sales in December for Sarat.

“We sold twice as many Super Duty trucks than a normal December,” he said. “Contractors were replacing vehicles and, in some cases, adding to their fleet.” Super Duty trucks are a popular choice among contractors because they can be adapted to a variety of trade professions.

While online shopping and purchasing a vehicle are not new, the pandemic brought out more people interested in using this no-touch approach to buying. Before the pandemic, Lewis noted, nearly 45% of his business was generated from the internet, where customers would do their research online, then come in for a test drive before buying the car. Since the pandemic, that’s increased to 70%.

“What’s different now is that people are taking delivery of vehicles they’ve never seen or have driven,” he said, adding that customers who do this are relying on the brand’s reputation.

Website upgrades since the pandemic allow Rome’s customers to complete their entire vehicle purchase online. From figuring out the value of a trade-in to applying for credit, the entire purchase or lease can be generated online and finished off with an electronic signature. “We will even bring the car to your home to test drive if you want,” he added.

Before internet research, the average customer would visit three or four dealers before purchasing a vehicle. Sarat cited industry statistics showing that customers now visit, on average, only 1.3 dealers before making a purchase. “Because they’ve done the research online, they’ve usually made a decision on what they want to buy before they even come in.”

For several years, buying trends have shifted away from passenger cars and toward SUVs and crossover vehicles.

He credits the shift to SUVs handling more like a car than earlier models, which were built on truck frames. He also noted that, as buyers age, they prefer a higher vehicle to make it easier to enter and exit.

“We won’t be back to normal for a while, but everything I read in automotive reports suggests new-car sales in 2021 are going to be very strong . I think it’s going to be an exciting year.”

Nearly every model in Lewis’ showroom is an SUV or crossover vehicle. “The crossover is really a replacement for the old station wagon,” he said. “It’s designed to open up the hatchback, put the back seats down, and throw in your junk.”

Ford is another of the many manufacturers moving away from traditional sedans and toward crossovers and SUVs. In addition, Sarat sells one of the most popular vehicles in the U.S., the Ford F-150 pickup truck, calling it his “bread and butter.”

Ford recently released a hybrid version of the popular pickup truck, and the new Ford Mustang Mach E is an all-electric vehicle. And Sarat has made a move toward all-electric vehicles among commercial cargo vans as well. Jeff Sarat, general sales manager, said these vans can run up to 300 miles a day and then plug in for recharging overnight.

“For business owners, it significantly reduces the cost of ownership,” he said, noting that an electric motor eliminates traditional maintenance and substantially reduces the vehicle’s carbon footprint. “We’ve got a lot of good things coming down the road, and our electric vehicles are going to be on people’s shopping list when they look for their next car.”

While hybrid and electric vehicle sales represent about 5% of Rome’s sales, he expects that number to rise to 10% soon.

“The manufacturers have jumped into this market with both feet. Within two years, we expect to offer a dozen hybrid or electric vehicles,” he said, adding that hybrid vehicles can improve mileage up to 140 miles per gallon, while some all-electric vehicles can go 386 miles on a full charge.

“In some ways, it’s like owning an iPhone, where you want to get a new one every three years to stay up on the latest technology,” he added.

Another shift this year has taken place in the used-car market. The economic shutdown last spring affected new-car production, and dealers found they had more empty spaces on their lots. “When fewer new vehicles are coming in, it also creates a lack of used inventory because people are not trading in their cars,” Sarat said.

For this reason, all the dealers we spoke with said used-car prices stayed high last year and will continue to remain strong in 2021.

Rome acknowledged the strength of the used-car market, but said his business runs somewhat counter to the normal trend.

“In our world, we sell about two new cars to every used car,” he explained. “If you can buy a new car with a 10-year, 100,000-mile warranty for about the same price as a used car, why would you buy the used car?”

With his dealership in Hadley, Lewis noted that he is located two miles from five colleges and universities. When students and faculty all abandoned campus early in the pandemic, it cut deep into his business. He is hopeful these sales will return as everyone comes back to campus.

Jack Sarat anticipates at least some supply disruptions due to COVID in 2021, but remains optimistic for a good year ahead as well.

“We won’t be back to normal for a while, but everything I read in automotive reports suggests new-car sales in 2021 are going to be very strong,” he said. “I think it’s going to be an exciting year.” 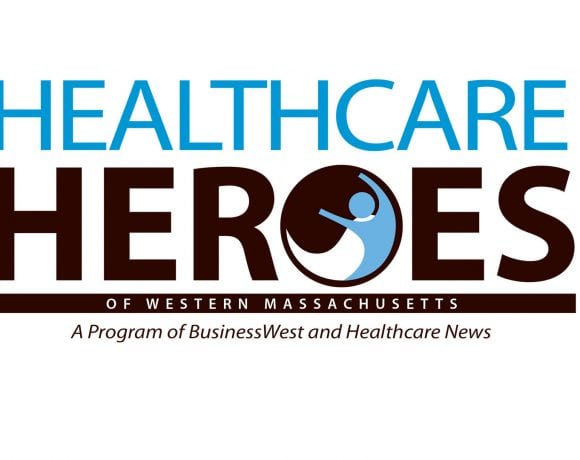 Celebrating the Healthcare Heroes for 2021