HOLYOKE — The Valley Blue Sox will present a special 2018 championship ring to the city of Holyoke today, May 28, at 12:30 p.m. in the mayor’s office at Holyoke City Hall.

Accepting the ring on behalf of the city will be Holyoke Mayor Alex Morse. Blue Sox Manager John Raiola and the New England Collegiate Baseball League (NECBL) Championship Cup will also be in attendance for the presentation.

“I want to congratulate the players, the coaches, and the staff of the Valley Blue Sox for winning the League Championship — again,” Morse said. “I know I speak for the people of Holyoke when I say that you have made us proud, and we are looking forward to kicking off the new season to defend that title. Go Blue Sox!”

The 2018 Blue Sox were named Summer Team of the Year by Perfect Game following a season in which they finished with a league-best 30-12 record. They won four straight games during an undefeated postseason en route to a second consecutive NECBL championship.

Dakin’s Leslie Harris to Step Down as Executive Director 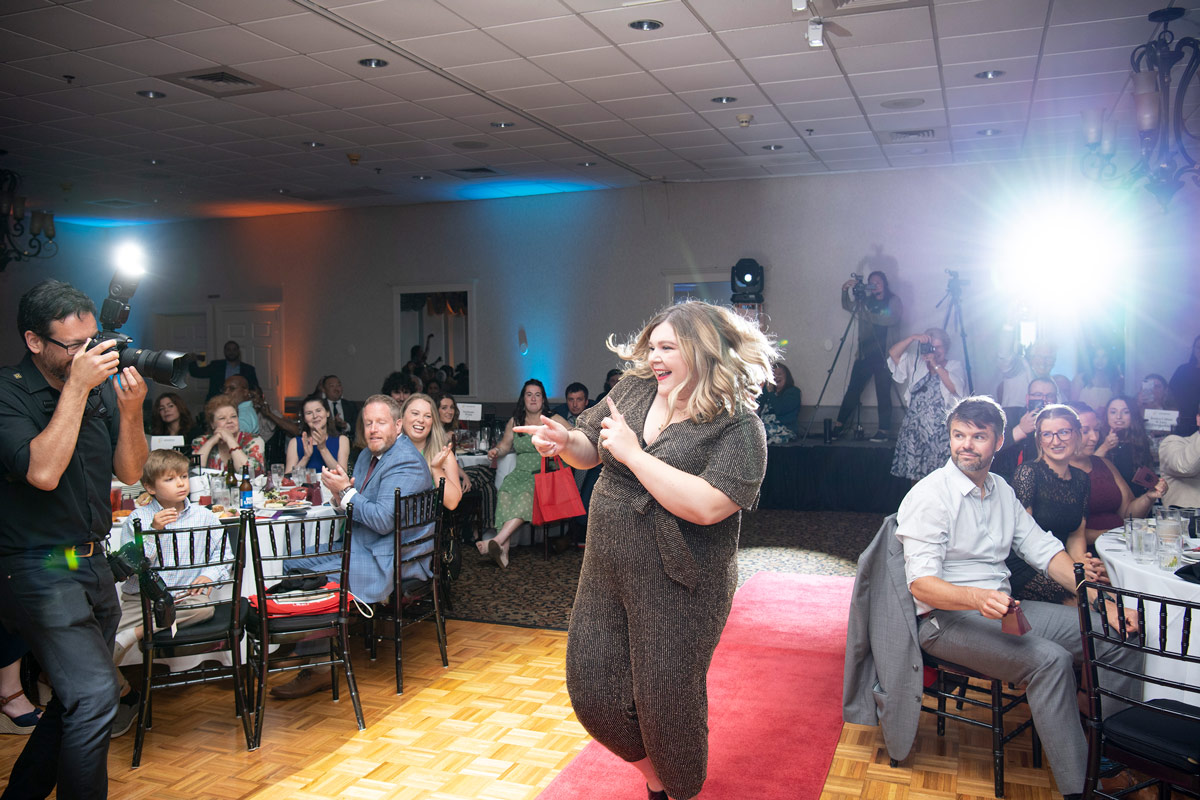 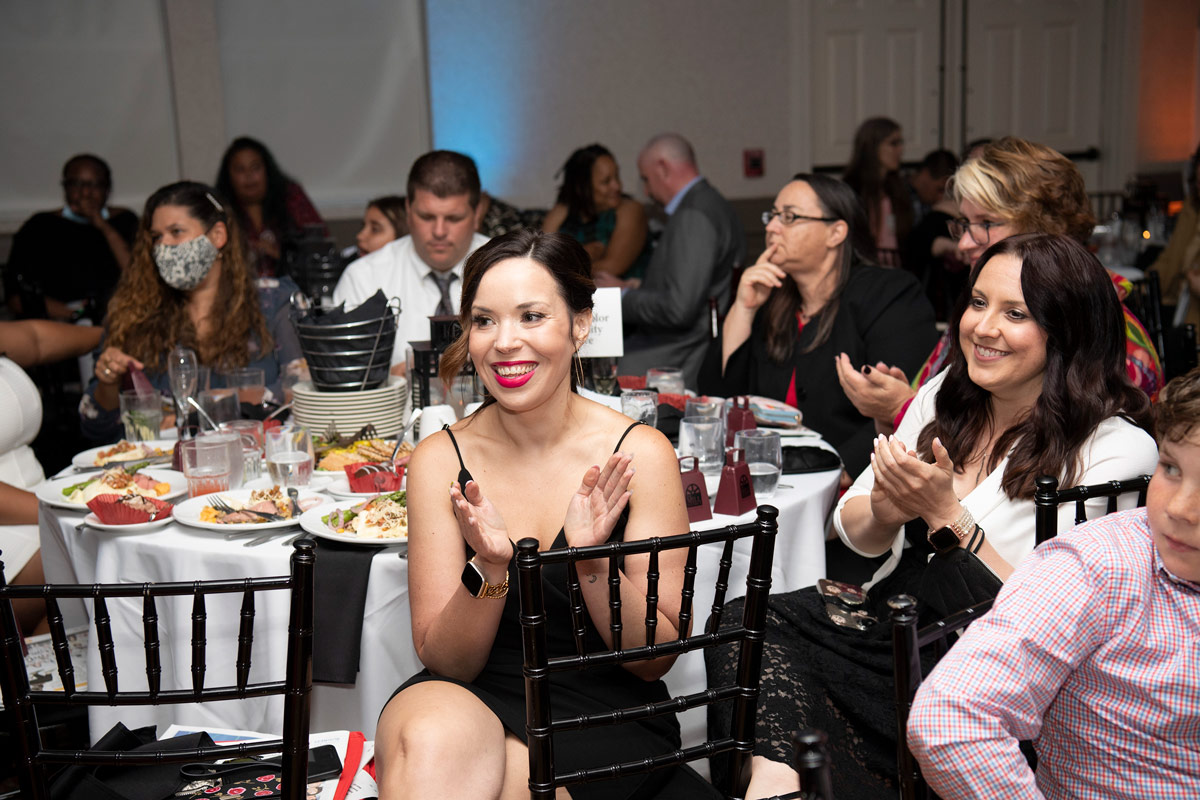