Brenda Wishart has played many roles over the past several years, with one clear streak running through all of them: entrepreneurship.

For example, at Bay Path College earlier this decade, she developed the college’s Entrepreneurial Program, not only mentoring students in how to start their own businesses, but also forging educational partnerships between the college and area companies.

“Rather than lecture them about entrepreneurship, we wanted to get them out visiting local entrepreneurs,” she said. Students were directed to examine actual challenges those companies faced and develop ‘living case studies’ to tackle them.

From there, Wishart directed the Entrepreneurship Institute for the Harold Grinspoon Charitable Foundation in 2005, leading a committee of faculty advisors from 13 area colleges with the goal of advancing entrepreneurship education and activity in the Pioneer Valley. The following year, she launched Wishart Associates, an executive-search and project-management-consulting business.

“An unintended consequence of my role at Bay Path is that it gave me the inspiration to jump off a cliff and go out on my own,” she said. “We spend an extraordinary amount of time at work — probably more than with our families. So I’ve always been passionate about helping people find the right match for them.”

Wishart returned to Bay Path in 2007 to launch a satellite campus in Eastern Mass. After studying possible locations and leading a comprehensive marketing campaign, she oversaw the opening of the Burlington campus that fall.

These days, she’s taking a break from working for herself, leaving the company she started to become director of recruiting for Aspen Square Management. But her work with Wishart Associates lives on.

“I’m in the process of phasing out of that and passing the baton along so a new director can run with it,” she said.

Meaning that, because of Wishart’s efforts, at least one more person found the right job. 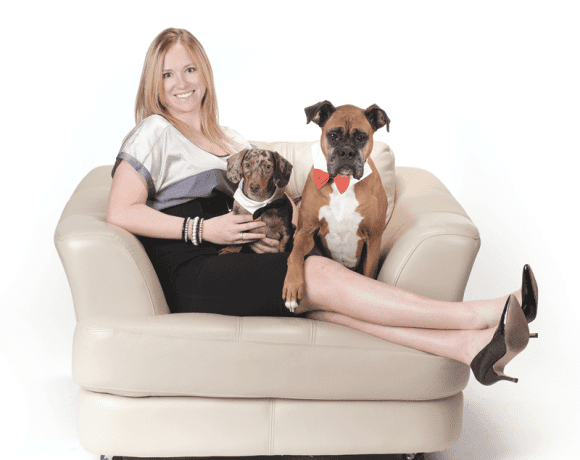