The construction industry, both nationally and in Massachusetts, seems to be emerging from several years of sluggish growth, as unemployment in the field has fallen to an eight-year low across the U.S.

Specifically, construction companies added 12,000 jobs nationally in October, pushing the sector’s unemployment rate to 6.4%, the lowest mark since 2006, according to Associated General Contractors of America.

“For the past several months, the construction industry has added jobs at double the all-industry rate of 1.9%,” said Ken Simonson, the association’s chief economist. “Construction wages, which were already higher than the private-sector average, rose 2.6% in the last year — the fastest rate since early 2010 — as contractors ramped up their search for qualified workers. There were fewer unemployed, experienced construction workers [in October] than at any time in the past eight years.”

The trend is occurring fairly uniformly across America, with 28 states adding construction jobs between September and October, and 37 adding jobs over the past 12 months, in both cases including Massachusetts.

Indeed, over the past 12 months, the Commonwealth has added 2,400 construction jobs, a 2.0% increase that ranks 29th among all U.S. states. However, the Bay State added 1,300 jobs between September and October alone, a 1.1% increase that ranked 13th in the U.S. That performance coincides with a quarterly report from the Mass. Assoc. of Commercial & Institutional Builders that casts a cautiously positive eye on the landscape, while lamenting the rising costs of materials and labor.

“In the near term, higher costs of production don’t help contractors repair their recession-weakened bottom lines,” the report states. “However, these components are also signs of a growing economy as manufacturers see higher utilization rates and unemployment drops closer to full employment levels, thus pushing wages up.”

Nationally, construction employees worked an average of 39.2 hours per week, tying the highest mark in almost nine years. “Together,” Simonson said, “these indicators — high weekly hours, low unemployment, and accelerating wage gains — point to an industry that may be on the verge of acute difficulty filling key positions.”

Association officials said the construction-employment gains, along with rising wages and weekly hours, are consistent with survey results showing more firms having a hard time finding enough qualified workers to fill available positions. Construction employment totaled 6,095,000 in October, the highest total since May 2009, with a 12-month gain of 231,000 jobs, or 3.9%, Simonson said.

Stephen Sandherr, CEO of Associated General Contractors of America, noted that job growth remains inconsistent in some states because many firms are struggling to cope with growing worker shortages, new regulatory burdens, and flat, or declining, public-sector investments in infrastructure and construction. “Many firms are having a hard time expanding their payrolls as wages rise, costs grow, and market demand varies greatly from one segment to the next.”

Added Simonson, “these year-over-year and one-month changes show that construction is doing well in most of the country. Yet, the list of states that have added construction jobs varies from month to month, showing that the industry’s recovery remains vulnerable to worker shortages and unfavorable governmental actions.”

The latter is also a worry for the Mass. Assoc. of Commercial & Institutional Builders, which notes that the federal government continues to stall on a comprehensive highway bill, while private investors follow the government’s lead and sit on their hands.

“The good news is that, in general, we are now at a point in the recovery where we can focus more on thriving than surviving,” the group notes, “but thriving in the new economic climate will require not just being the strongest or biggest, but also the most adept at dealing with economic climate change.” n 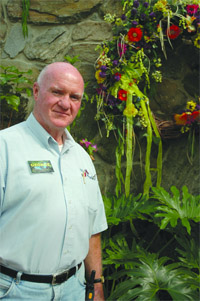 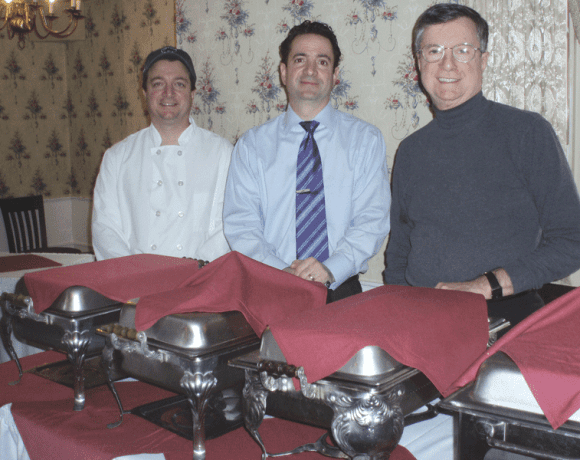 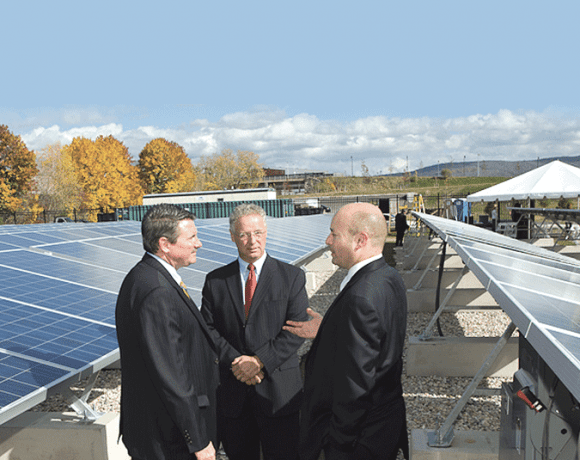 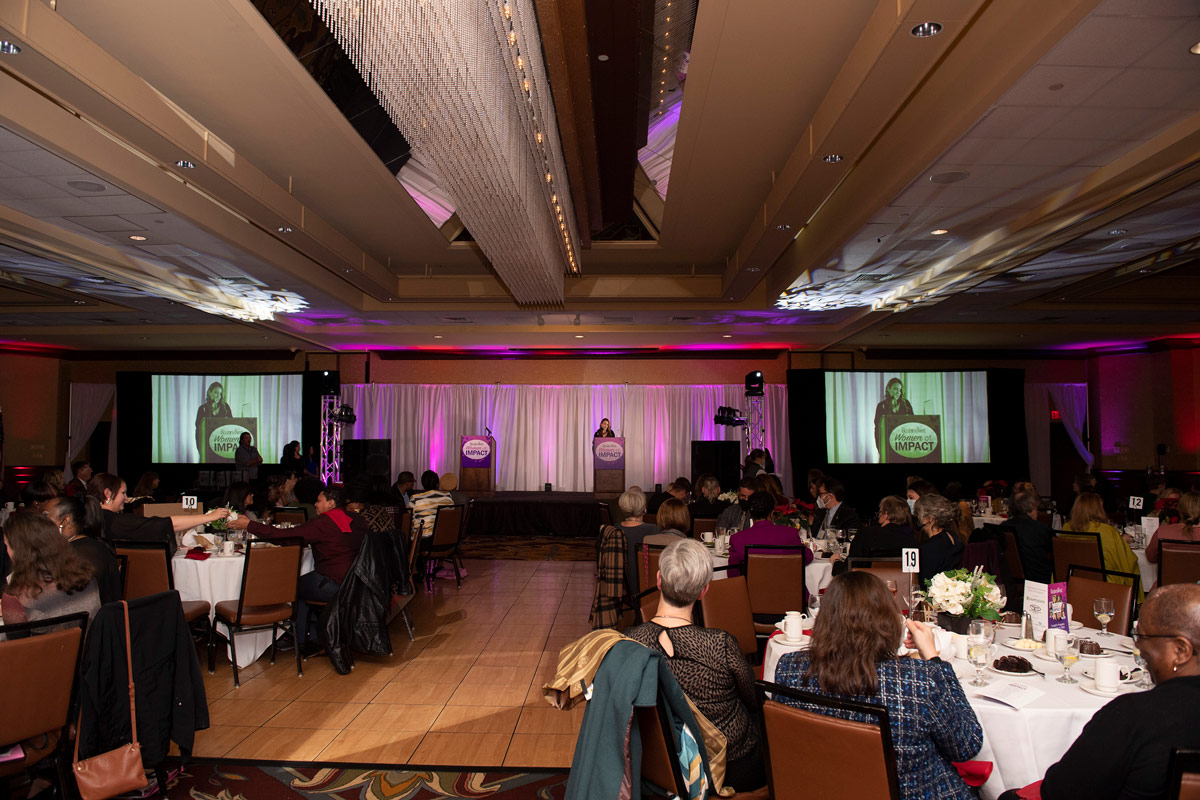 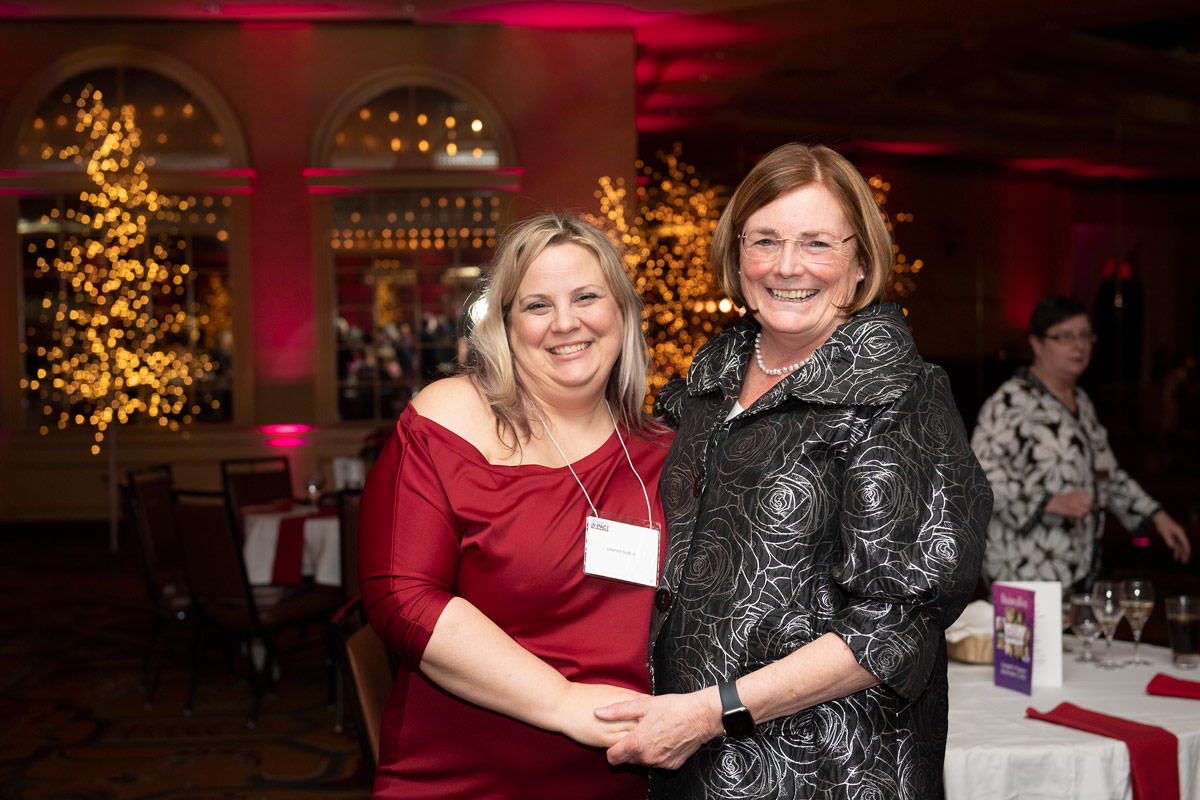