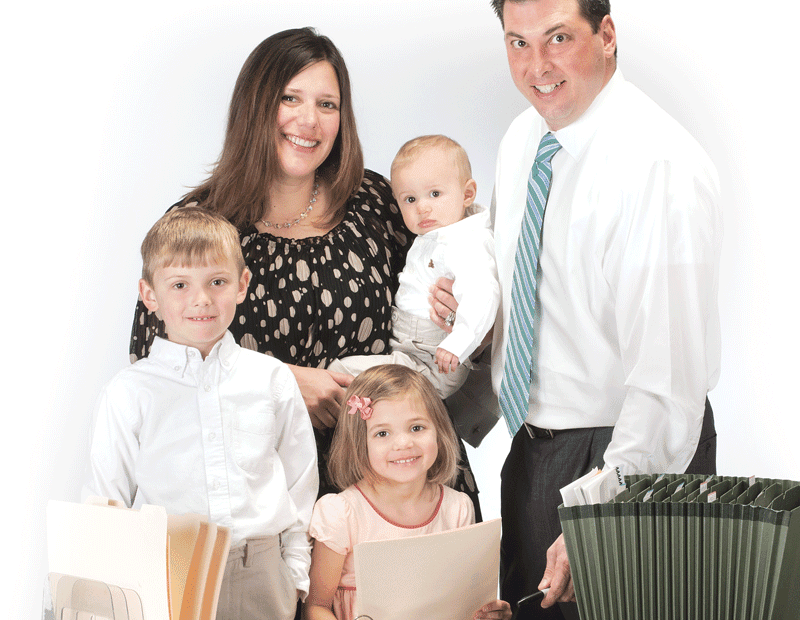 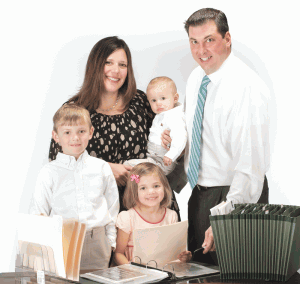 When asked what he does for work, Christopher DiStefano modestly sums it up: “I specialize in helping people plan for retirement.”
Over his 16 years in that field, he’s not only been actively managing his clients’ futures, but also led the way in educating people on the changing nature of retirement and how they need to prepare. He started with classes at local colleges, preparing thousands of imminent retirees on their specific financial needs.
“Education is an integral part of the planning process,” he explained, “because the most important thing people lack when they’re approaching retirement is the knowledge of what to do. They’re crippled by taking no action because they’re afraid of making a mistake.”
“It’s becoming increasingly important for people my age that we’re investing properly, doing what we need to do now, and knowing how much to save,” he continued, adding that one of the main reasons for this is that traditional pension plans from an employer-based fund are “going the way of the dodo.”
The financial-services industry has taken notice of DiStefano’s accomplishments. The winner of numerous awards for his financial acumen, he said such recognition is flattering, and it’s gratifying to work with adults on preparation for retirement. But even more rewarding is the work he does on behalf of children, and it comes in many forms.
He’s a soccer coach in a league for youngsters, including his two children. Meanwhile, he’s an active supporter of the Mass. Society for the Prevention of Cruelty to Children, the Children’s Miracle Network, and the YWCA. “I like to think that childhood is a special time,” he said. “There are children in broken homes and abusive situations, and agencies like the YWCA do such a good job to support them. Anything you can do for children is important.”
Taking care of the youngest to the oldest, DiStefano said there are common denominators. “A lot stems back to relationships I had with some teachers growing up. It’s so important to have a good teacher, and also to recognize in students the potential of what they can and should be doing.”
— Dan Chase 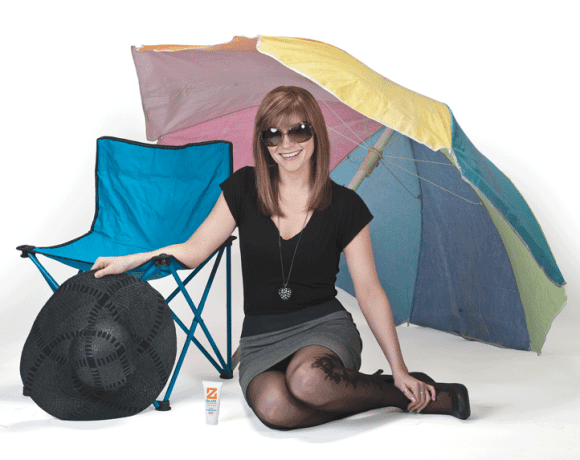 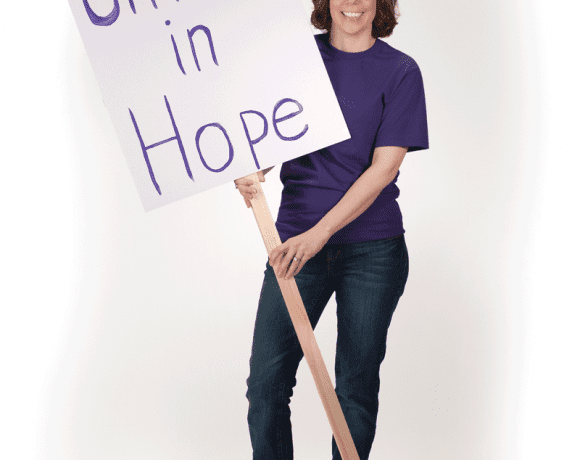