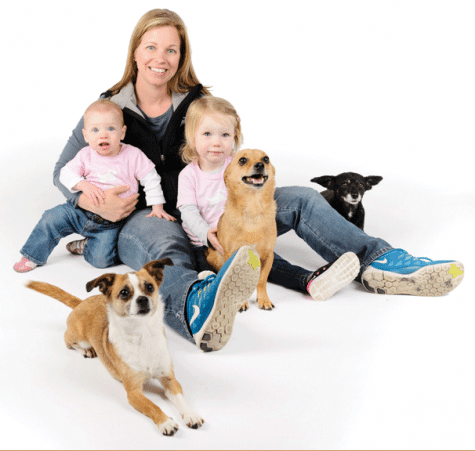 In her mid-20s, Elizabeth Staples had a job at MassMutual, a love for animals … and an idea.

As a board member with the national Pet Care Services Assoc., she noticed doggie day cares were becoming more popular, many launched by people in the corporate world who had built some savings and decided they’d rather play with dogs all day. She thought she could do it better.

“I had this ‘a-ha’ moment. On the East Coast, you mostly saw the warehouse style of boarding — put the dog in a cage and go away, which is kind of sad,” she explained. “But nationally, the trend was toward an off-leash play center, where people could feel good about leaving their dog and not feel guilty about it. That’s what we wanted to bring to this area.”

So she launched the Good Dog Spot in Chicopee in 2007 — a place where canines can mingle and have fun during the day. “We wanted to build a day-care facility based on the pet-owner relationship,” she said.

Since its opening, the business has grown from one employee to 18, with some 2,000 clients and 50 dogs in day care each day, in addition to overnight boarding for dogs and cats. The business moved to larger quarters nearby several years ago and recently expanded again, doubling the dogs’ play space to 10,000 square feet.

Staples said her success reflects a shift in the way dogs are cared for in the U.S.

“It’s amazing to me we’d be here 10 years later, with steady growth through the recession and hard times. But it goes to show that dogs are part of our family. You don’t see dogs tied in the backyard anymore; we do treat them like family.”

She said she gets a kick out of new clients who are initially baffled by the report cards and even art projects that get sent home with their furry friends each day, but clients soon come to look forward to those personal touches. 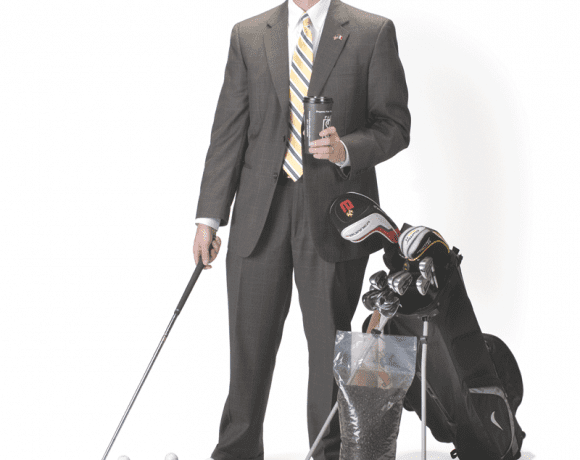