The Associated Industries of Massachusetts (AIM) Business Confidence Index lost 0.6 points to 62.6 last month, leaving it almost even with its level of a year ago. The Index has been moving for most of 2018 within a narrow range that is well within optimistic territory.

Raymond Torto, chair of AIM’s Board of Economic Advisors (BEA) and lecturer at Harvard Graduate School of Design, said the steady business-confidence readings may reflect the lack of any significant economic or political changes that threaten the nine-year-old recovery.

“The underlying direction of the state and national economies remains positive. The Massachusetts economy grew at a staggering 7.3% annual rate during the second quarter, and unemployment remains near historic lows at 3.6%,” Torto said. “At the same time, employers remain wary of raw-material price increases brought about by new tariffs. The September survey was taken prior to the announcement Sunday of a new trade agreement between the United States, Mexico, and Canada, so it will be interesting to learn whether that deal affects employer attitudes moving forward.”

The constituent indicators that make up the overall Business Confidence Index were mostly lower during September. The Massachusetts Index assessing business conditions within the Commonwealth ended the month at 64.5, falling 0.2 points for the month and 0.9 points for the year. The U.S. Index lost 1.1 points to 63.6, leaving it 3.8 points higher than in September 2017.

The Company Index measuring employer assessments of their own operations declined a half-point to 61.6, down 0.7 points from September 2017. The Employment Index gained 0.3 points during September, while the Sales Index lost 0.5 points to 60.5.

The Current Index, which assesses overall business conditions at the time of the survey, fell 1.8 points last month to 64.3. The Future Index, measuring expectations for six months out, gained 0.6 points. The Current Index rose 1.4 points during the year, while the Future Index lost 1.1 points.

Manufacturing companies (63.3) were more optimistic than non-manufacturers (61.8), reversing a long-term trend in the confidence survey. Companies in the eastern part of Massachusetts (64.4) were more bullish than those in Western Mass. (60.2).

Michael Goodman, executive director of the Public Policy Center (PPC) at UMass Dartmouth and a BEA member, noted that the persistent shortage of skilled workers appears to be exerting upward pressure on wages.

“Wage and salary income in Massachusetts grew at a 19.2% annualized rate in the second quarter, while nationally, U.S. workers saw their biggest pay increase in nearly a decade during the 12 months ending in June,” Goodman said.

AIM President and CEO Richard Lord, also BEA member, said the solid level of employer confidence during the past year bodes well for job growth in the months ahead.

“Confident employers hire new workers, invest in capital equipment, develop new markets, and expand their plants and offices,” Lord said. “It’s particularly encouraging to see year-over-year gains in both the Manufacturing Index and the Employment Index. Jobs and economic opportunity are, after all, the ultimate benefits of a strong economy.” 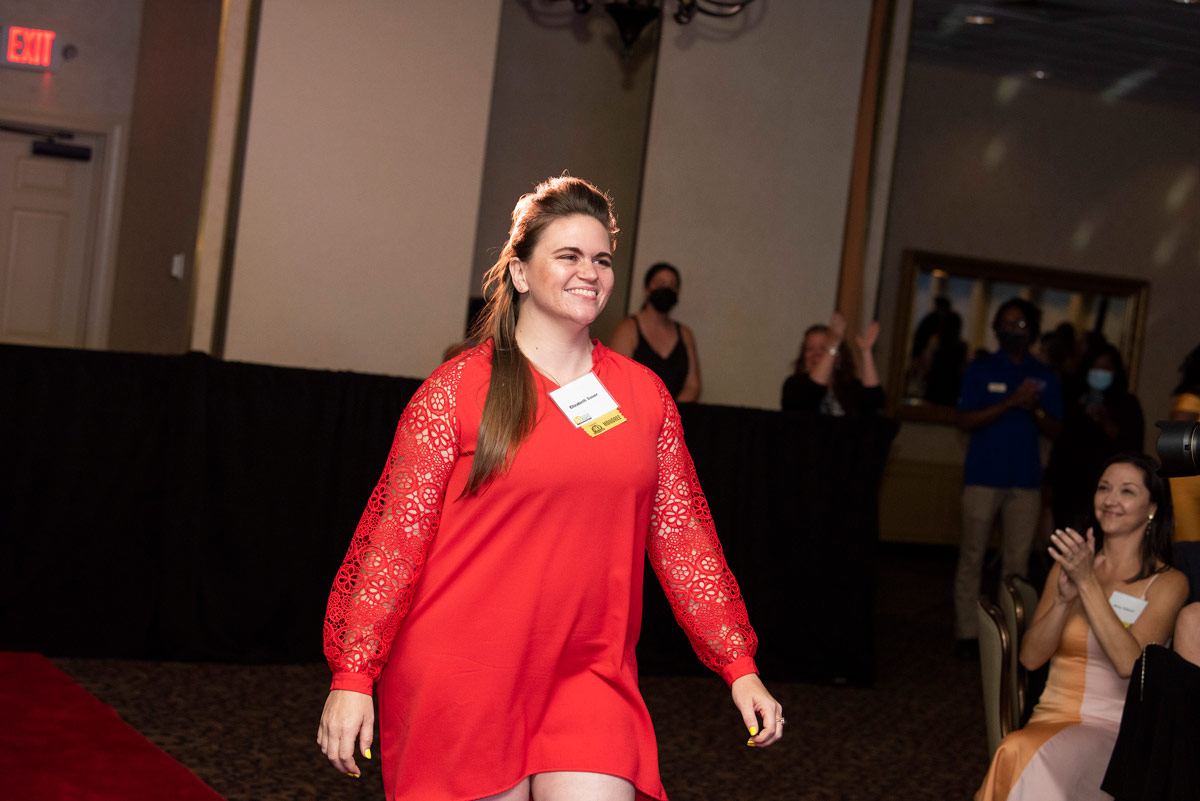