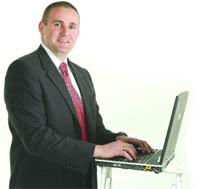 Patrick Leary isn’t one to dip a toe in the water when a diving board is close by.

His total-immersion experience came as an undergraduate at Fairfield University, when some fellow students told him about their experiences studying in Europe.

He was intrigued, even though he spoke only English. “I thought I’d like to take that on and see what it’s all about to go abroad,” he said. “But it’s a real leap to do that when you don’t know anyone and don’t know the language.”

He decided on the University of Salzburg in Austria, a campus where the main language was German. To adapt, Leary was first plunked into the Berlitz School of Languages in Munich, Germany for a crash course. “They spoke to you in German, seven or eight hours a day, for three weeks straight,” he said. “I learned some basic German, enough to get by. It was a learning experience.”

During those years, Leary was a little more tentative about his career path, having already switched from a Biology major to business courses. “During my senior year, I was given an ultimatum: Accounting or Finance. I selected Accounting, and I’m glad I did. I really enjoy it.”

Specifically, Leary enjoys helping his firm’s business clients with their audits and financial reporting, as well as special situations such as new product rollouts and corporate acquisitions. “To me, it’s all about providing our clients with advice to help them grow their businesses and hopefully make the right decisions — and to be a sounding board, in many cases.”

That’s a role Leary has extended to seminars he conducts on business issues such as fraud, cash-flow planning, and managing risk. He also provides commentary during the tax season on WGGB Channel 40.

He recalled one seminar hosted by the Berkshire Chamber of Commerce. “It was a fairly intimate group, and it was more than just me standing up and speaking; it was a lot of give and take. And some of those people have called me since then. They’re not clients, but they want to pick my brain a little bit, and I’m happy to do that. I can draw on my experience and hopefully help them move their businesses where they want to go.”

When the complexities of business finances can sometimes seem as incomprehensible as … well, German, that’s not a bad resource to have. 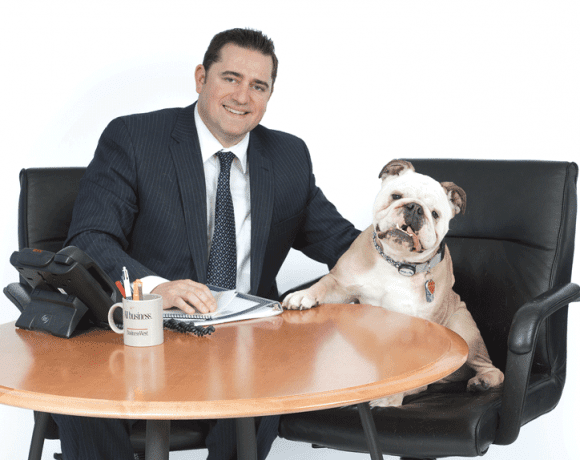 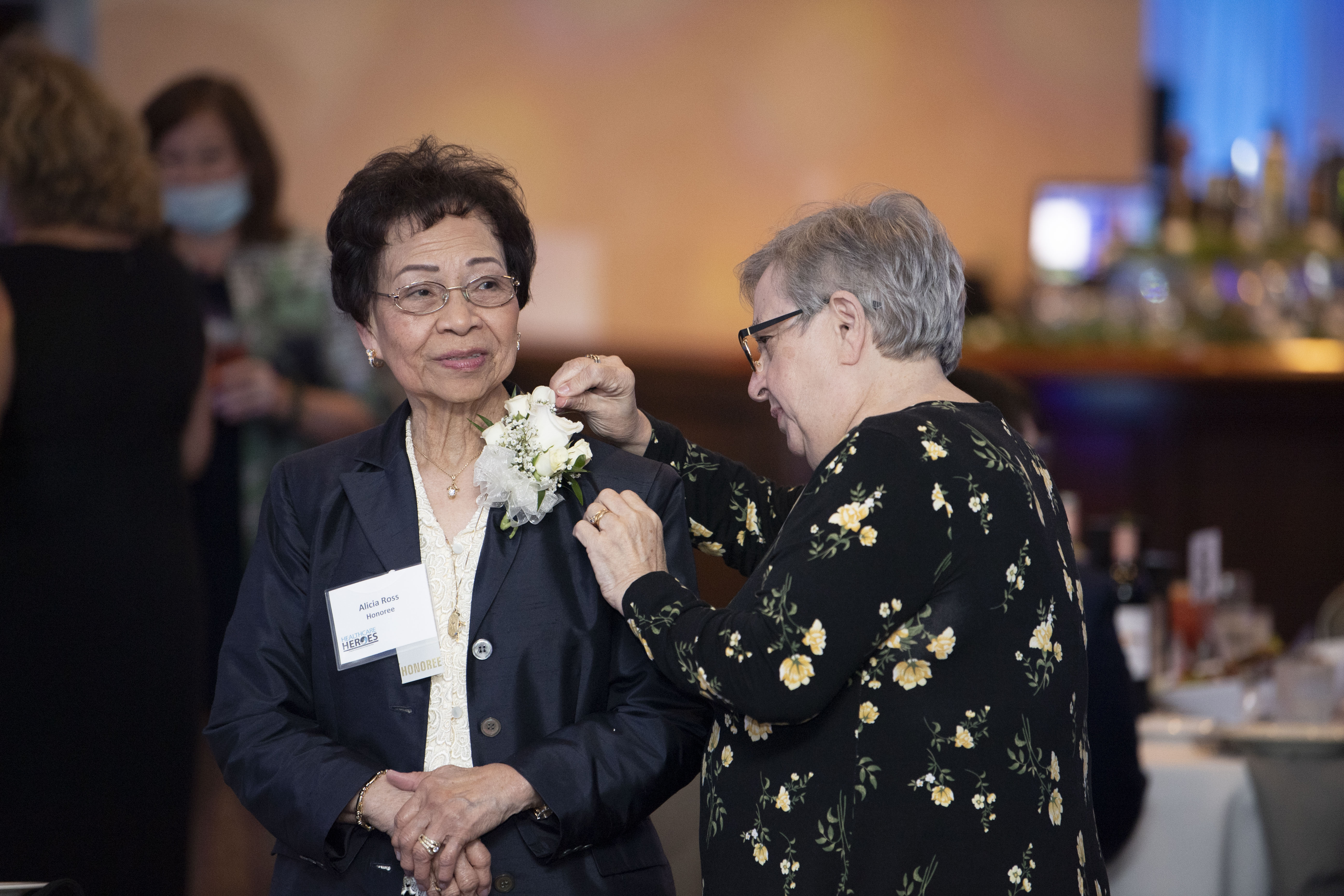