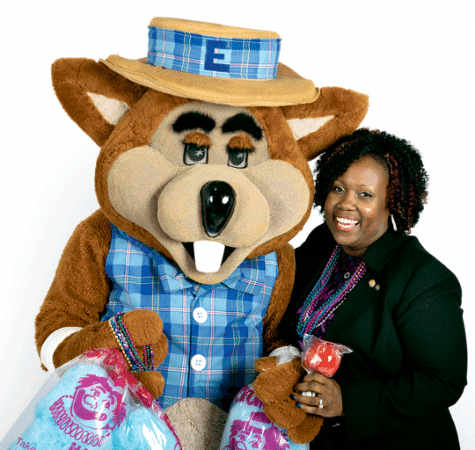 Gillian Palmer worked in the insurance field for MassMutual for a decade before one aspect of her job piqued her interest … in a career change.

“My last position at MassMutual was in the concierge program for top producers, and that gave me a lot of different hats, like business consulting and event coordinating, which I found I loved,” she said.

That led her to the Eastern States Exposition, where she’s wearing at least as many hats these days, and loving the look of all of them. As business development coordinator, Palmer travels the country, meeting with tour operators and other groups, looking for new events to bring to the fairgrounds in West Springfield, and keeping its always-busy schedule stocked throughout the year.

She also serves as food and beverage manager during the 17-day Big E each fall, which means coordinating that critical element during the fair itself, but also lining up offerings well in advance. “I travel around the country to different fairs and find out what’s going on in food, who’s frying what, and what the latest creations are.”

While area venues do compete for events year-round, Palmer described her industry as much more collegial than, say, insurance. “That’s what makes my job fun. The challenge for me is I’m always trying to find something new and cutting-edge.”

At the same time, Eastern States is known for its annual traditions, including car shows, gun shows, home and garden events, equestrian competitions, and agricultural and livestock shows — not to mention the really big event each September and October.

“Coming to the fair since I was a little girl, and now being behind the scenes and working at the company, it’s humbling and super satisfying,” she said. “To be a part of the last couple years, with the 100th anniversary, was amazing.”

It’s a feeling of connection with the community that Palmer seeks in other ways as well; she’s on the Bay Path University Alumni Council, special events chair of the Springfield Rotary Club, board director of the Professional Women’s Chamber board, vice president of marketing and communications for Meeting Professionals International’s Connecticut River Valley chapter, and volunteering for the American Heart Assoc., the National Multiple Sclerosis Society, and St. Jude Children’s Research Hospital.

“It has always been important for me to give back,” Palmer said. “I feel this world is so much bigger than me, and I’ve always wanted to do my little part to make a difference.” 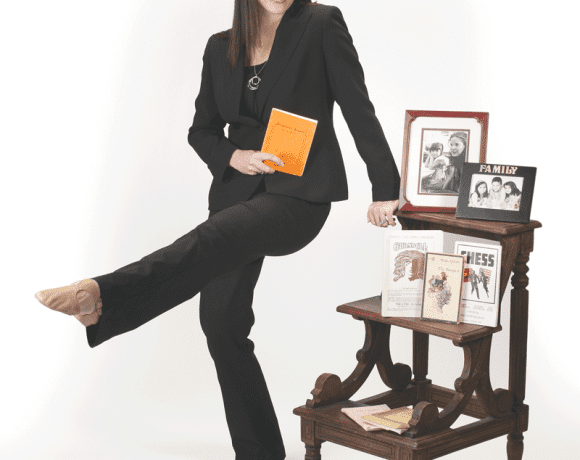 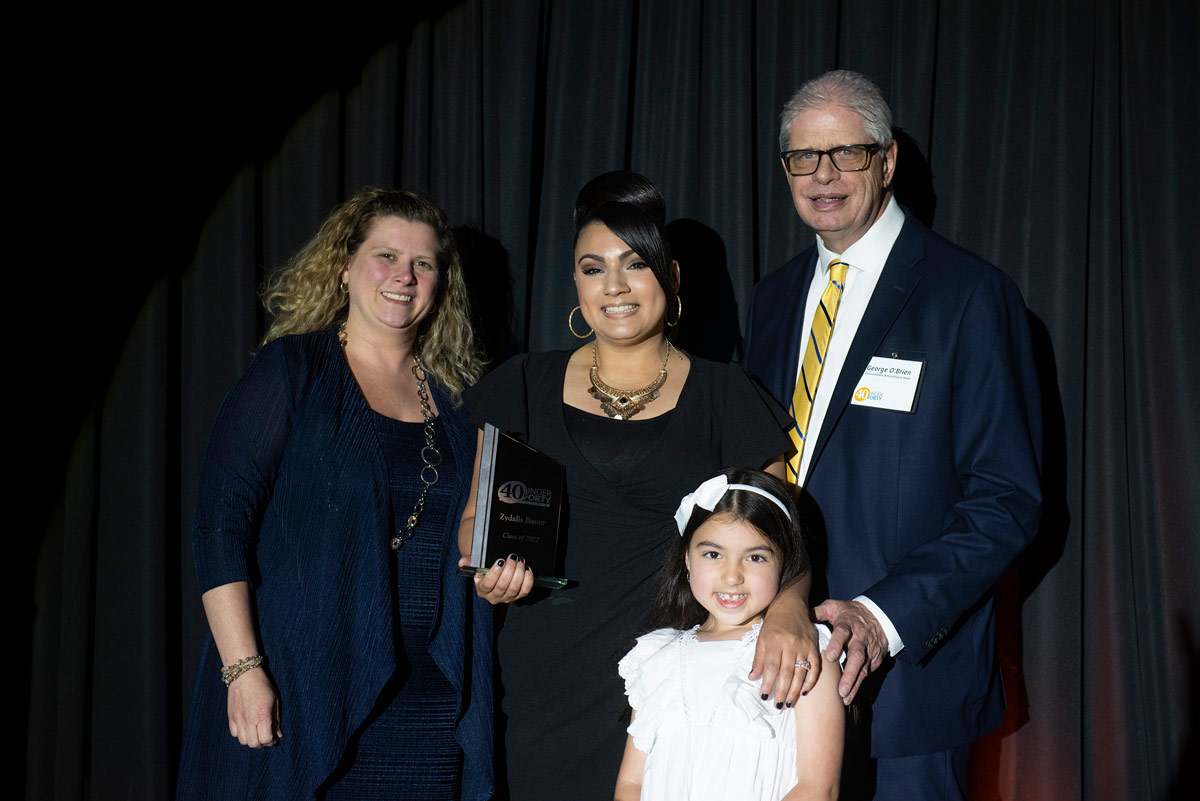 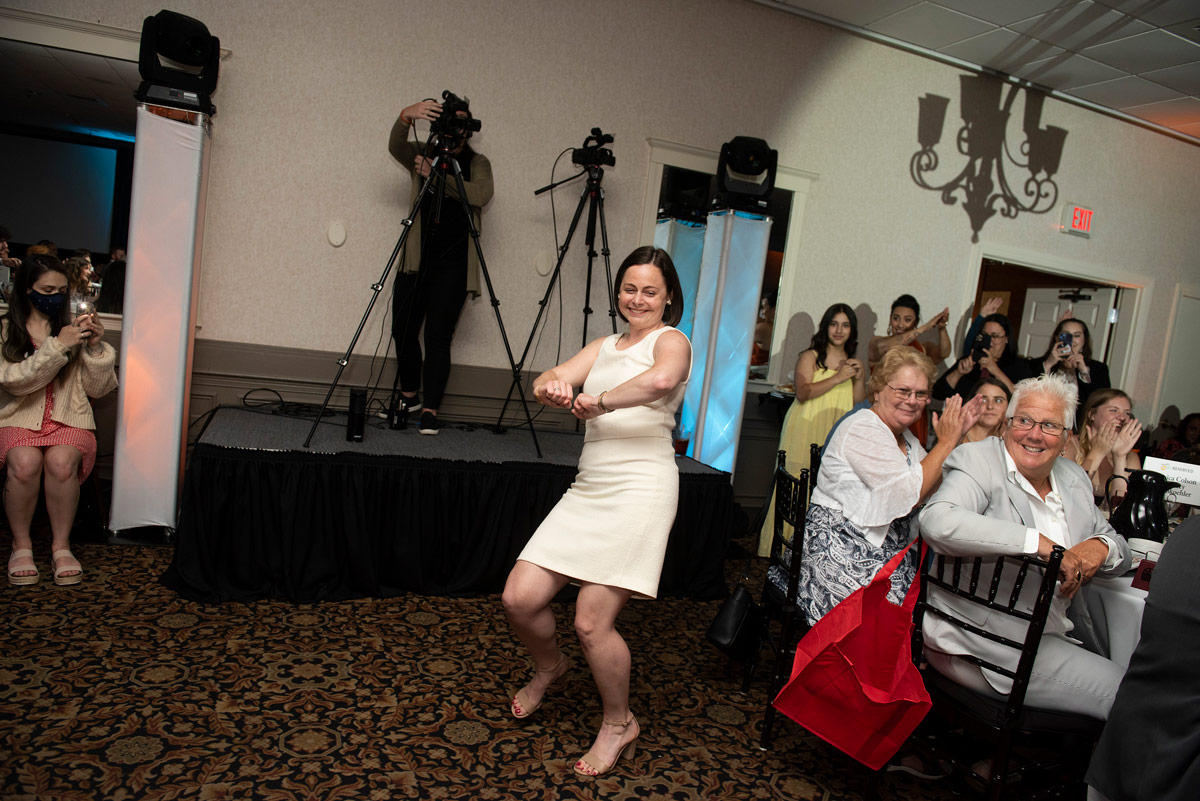 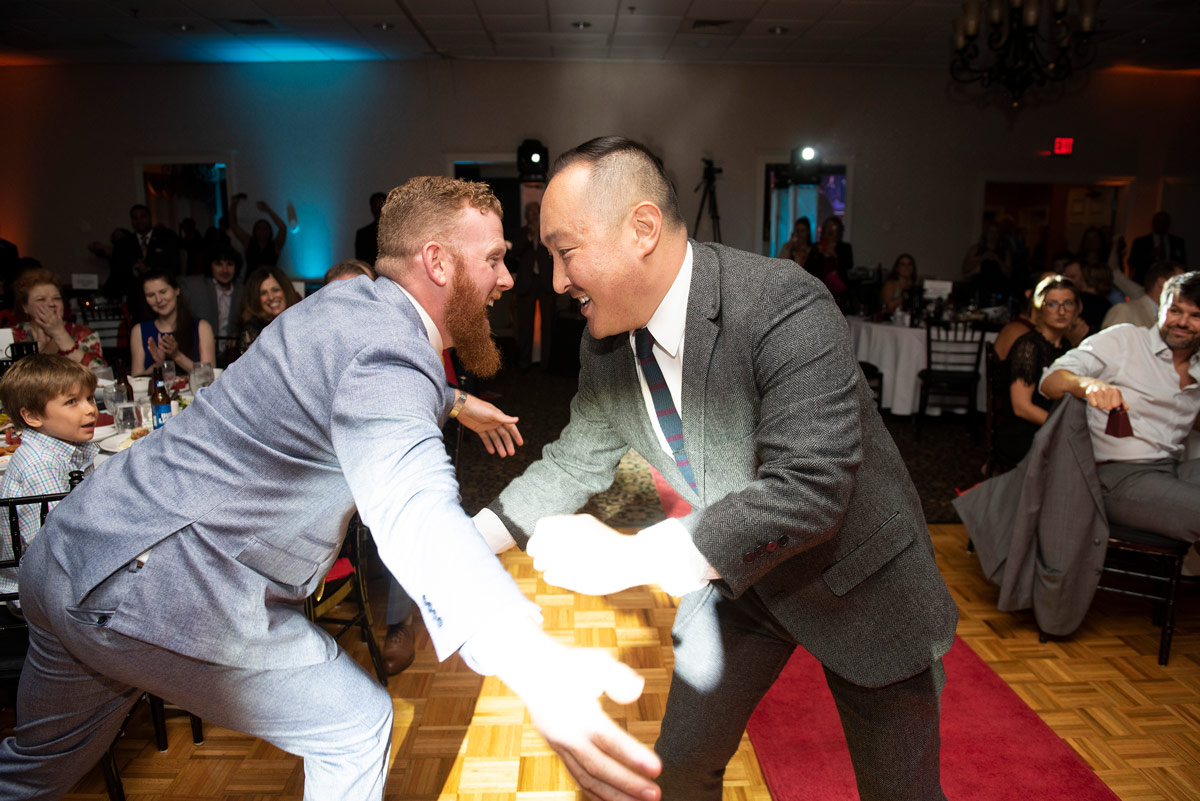