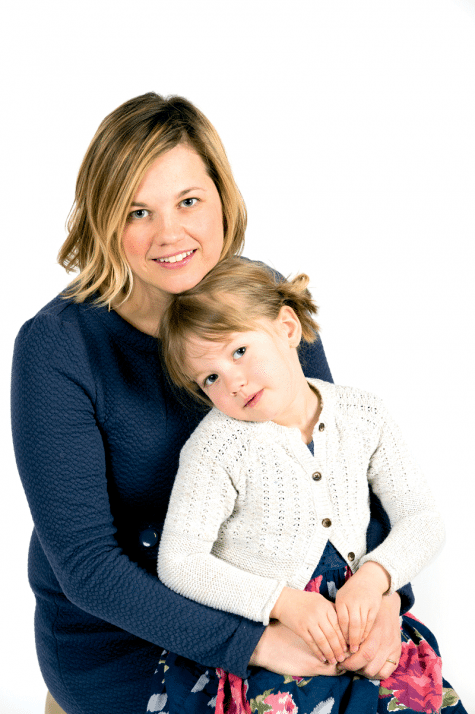 When Jenny Papageorge was in college, she interned at the Eric Carle Musuem in Amherst and solicited donations for a fund-raiser there. The art history major found the experience gratifying, and it morphed into a passion for community philanthropy.

Today she is director of Development for the Community Foundation of Western Mass. and helps generate $8 million to $10 million in annual gifts.

But her professional success is matched by her volunteerism. “My great-grandparents emigrated here and became civically involved,” she told BusinessWest. “It set the bar for civic engagement and is an example I want to set for my daughter.”

She ran two half-marathons on her own to raise money for Cooley Dickinson Hospital in Northampton, and serves on its Patient and Family Advisory Council and Development Committee. That’s important to Papageorge because a family member has received cancer treatments there for 20 years, and she is grateful for the program.

“I was already working in philanthropy and knew the value of bringing supporters to an organization, so I rallied others around a cause that impacts so many people,” she said.

Papageorge’s career began at Historic Deerfield, where a mentor encouraged her to get involved in Women in Philanthropy. She is a member and was president and chair of co-programming from 2009 to 2015, during which she oversaw the board and an operating budget of $25,000, and developed programming for monthly breakfasts. She organized and hosted its Growing Philanthropy Conference at the MassMutual Center and appreciates being part of that community.

Papageorge also helped develop the one-day Valley Gives program, which has raised $5.9 million from donors in four years, and is on the membership committee for the Springfield Regional Chamber and the board of Northampton Young Professionals. She is a 2015 graduate of Leadership Pioneer Valley and co-chaired the Spirit of Girls Breakfast for Girls Inc. of Holyoke in 2012. She has also been on the grants committee of the Easthampton Learning Foundation for three years.

“I was born and raised in the Pioneer Valley and have met a lot of people who really care,” said Papageorge, whose family includes her husband, Sean, and daughter Charlotte, 4. “I find what I do incredibly rewarding, and I want to encourage others to give back to causes they believe in.” 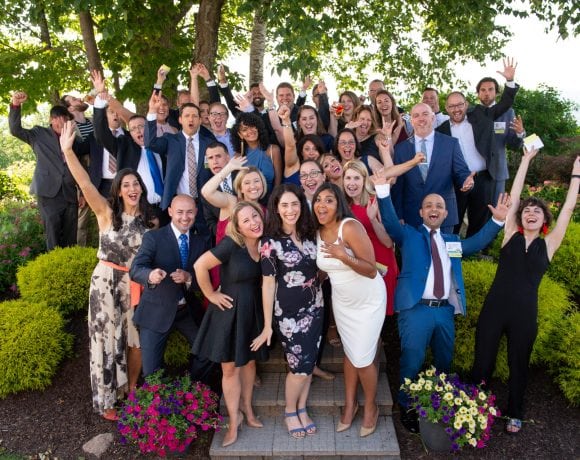