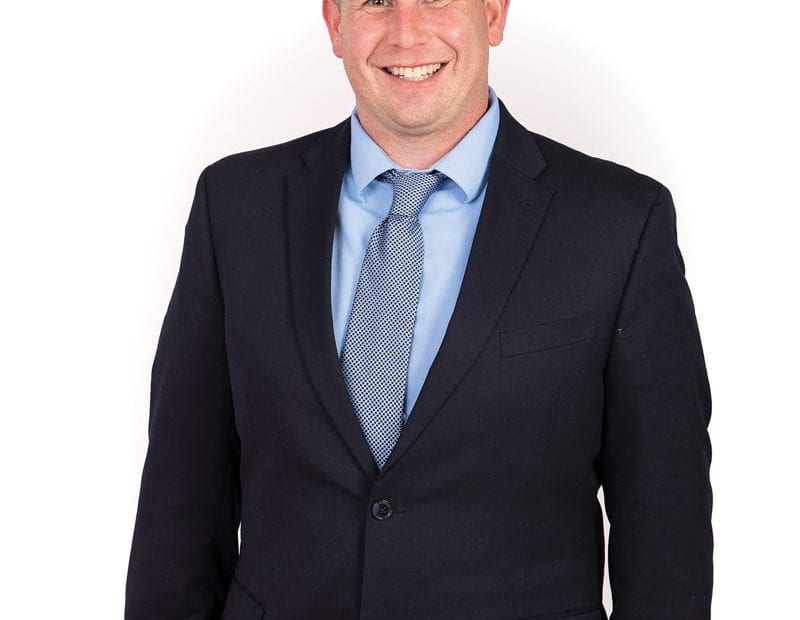 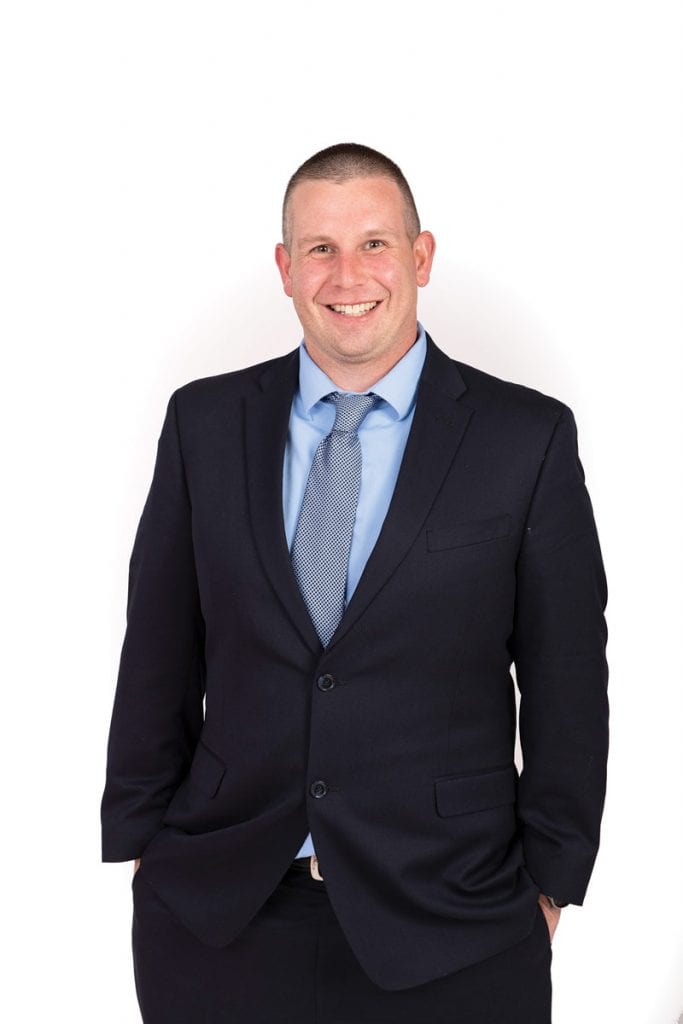 “There’s no place like home” is more than a sentiment for John Thomasian. The North Brookfield native was 3 years old when his parents opened a savings account with North Brookfield Savings Bank. Back then, no one could have predicted he would return someday as the bank’s chief financial officer.

Representing the fifth generation of his family to live in town, Thomasian joined North Brookfield Savings last March. “The opportunity to come back to my hometown savings bank was just too good to ignore,” he said.

During his career, Thomasian appreciates what he’s learned from working closely with successful CEOs, but his biggest inspiration comes from days spent with his late grandfather, longtime North Brookfield Chief of Police Harbig Thomasian.

“I remember driving around with him and seeing how everyone liked and respected him,” he said. “I thought I could carry on his legacy and the family name by coming back to town.”

The return to his hometown is not simply nostalgia, but, rather, a look ahead. After a decade in the financial industry in roles of ever-increasing responsibility, Thomasian understands that banking business models of the past will not work going forward, so he has brought a data-driven approach to North Brookfield Savings.

“Since joining the bank, I’ve implemented several new strategies that will put us in a position to succeed in the future,” he said.

Along with innovative approaches, he also understands the importance of the personal touch. “I’ve had the chance to reacquaint myself with lots of old friends. That’s good for the bank because people like to do business with someone they know and can trust.”

Thomasian also made clear there are no limits to his ‘banker’s hours.’

“My cell-phone number is on my business card, and I tell people they can call me personally any time of day,” he said. “If a customer has an issue with any of our products or services, I want to be the first to know.”

It’s always a good situation for a bank when its customers are, literally, friends and neighbors, Thomasian said, adding that returning to his hometown is more than just business — it’s personal. “North Brookfield has always had a special place in my heart.” 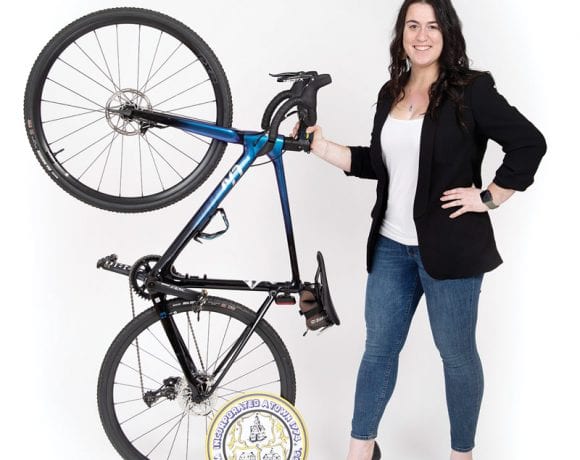 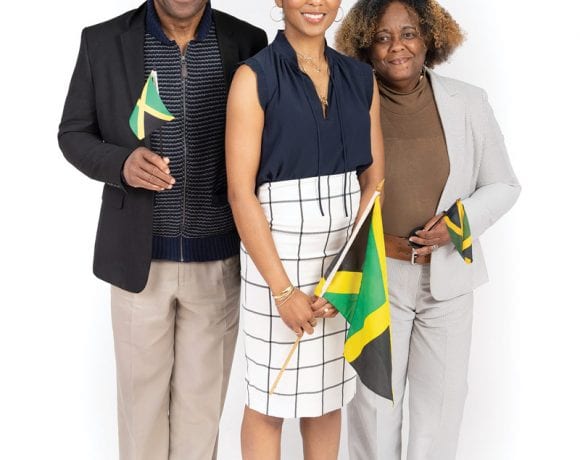 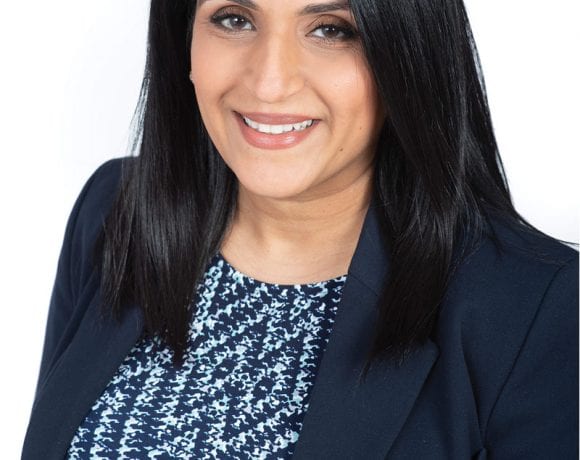