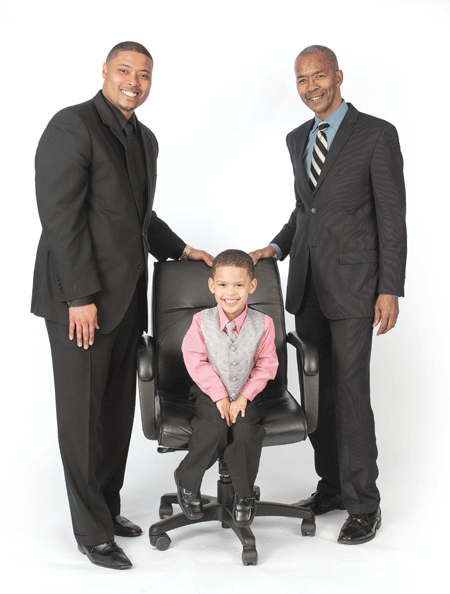 First, he spent about 10 years in education, teaching English at Bridge Academy Alternative High School before moving to the Springfield High School of Science & Technology. Later, he earned his CAGS from UMass Amherst and went into administrative work, becoming the coordinator and later the director of Springfield’s Striving Readers Adolescent Literacy Initiative.

All the while, he was attending Western New England College School of Law at night, passing the bar in 2006. “But I was doing what I was passionate about,” he said. “The students were the driving force behind why I continued to teach for so long. It was a different challenge every day.”

But eventually, he found a different passion that would consume his time. He and a partner invested in a couple of houses, and that eventually became the enterprise known as Hurst & Crane Investments.

“What I love most is I that get to get dirty and use my hands,” he said. “I’m not one of those people who buys a property and hires someone to rehab it; I’m a hands-on guy, and I like to do a lot of the work myself.”

Having established deep roots in the city, Hurst eventually became interested in local politics and ran for Springfield City Council. He fell short on his first attempt, but in his second try, last fall, he was the top vote getter. “I love it,” he said. “In a classroom, you might impact 100 kids. But every single day as a city councilor, you have 150,000 residents to think about.”

Family is important to Hurst, who posed for his 40 Under Forty photo alongside his father, Frederick Hurst Sr. — publisher of the Point of View community newspaper — and his son, Justin Jr., to symbolize Springfield’s bright past, present, and future. Indeed, he and his wife, Denise, the first married couple to be named to the 40 Under Forty in the same year, are both vocal believers in their city’s future.

“I want to attract young professionals back to this city,” he said. “A lot of kids my age didn’t make it, or they made it out, but never came back. I think it’s imperative to do whatever we can to bring people back to the city.”