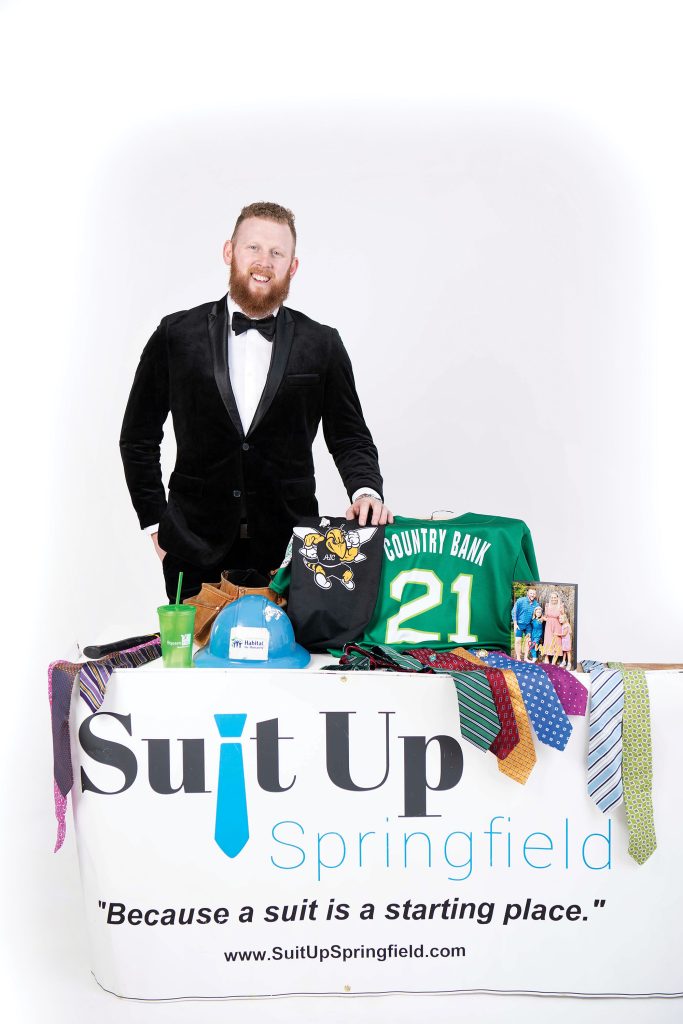 For Justin Roberts, being vice president of Marketing at Country Bank is all about giving back to the community.

“It all goes back to my interest that I’ve always had in giving back and making sure that individuals and organizations continue to succeed, especially the ones that have important missions that support the communities and the individuals that live in them and that need help,” he told BusinessWest.

Roberts’ desire to support individuals who need help was the driving force behind Suit Up Springfield, a nonprofit he founded eight years ago that provides professional attire in the form of suits, shirts, and ties to individuals graduating from high school or college, and individuals being released from incarceration who need assistance with their professional development. The program has provided attire to thousands of young men in the Greater Springfield area.

Additionally, Roberts has developed a partnership with the Hampden County Sheriff’s Department, providing professional attire to all inmates in the post-incarceration program. He’s even an honorary Hampden County deputy sheriff.

Beyond Suit Up Springfield, Roberts’ role at Country Bank has allowed him to be active with countless organizations.

“We do so much good and give back so much time, talent, and treasure to the community, which has always really been such an important part of my mission, my personal mission statement,” he said. “I’ve been very fortunate to both personally and professionally give back in so many ways, whether it’s sitting and serving on some boards or volunteering for some organizations like Habitat for Humanity or Square One, or my board involvement at AIC, where I did my undergrad and MBA work. It just all ties back to the opportunities that I have to continue to give back and support the communities and the individuals that make them up.”

Currently, Roberts is vice president of the Greater Springfield Habitat for Humanity board. He’s been involved with building 10 homes in the past five years for families in need of good, affordable housing in Western Mass. He was instrumental in raising more than $150,000 to build Tommy’s House, a house built in memory of Gunnery Sgt. Thomas Sullivan, who died as a result of an act of domestic terrorism at the Navy and Marine Corps Reserve Center in Tennessee in 2015.

Outside of his work and volunteering, Roberts loves to spend time with his family, his partner, Heather, and their two daughters, Maxie and Charlie. He loves playing golf, cooking, and eating good food. 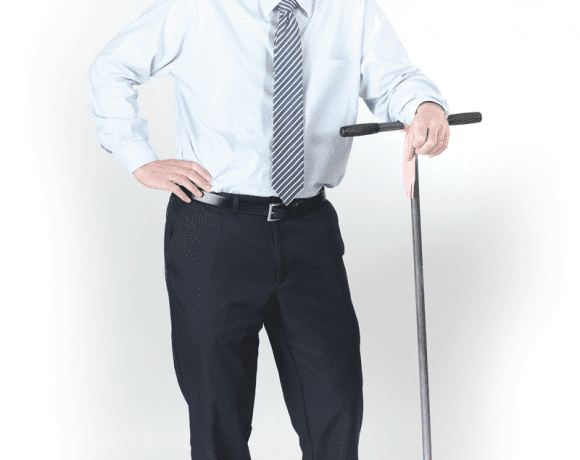 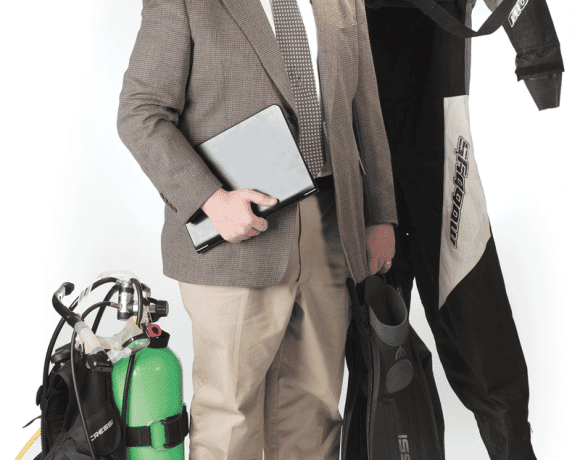