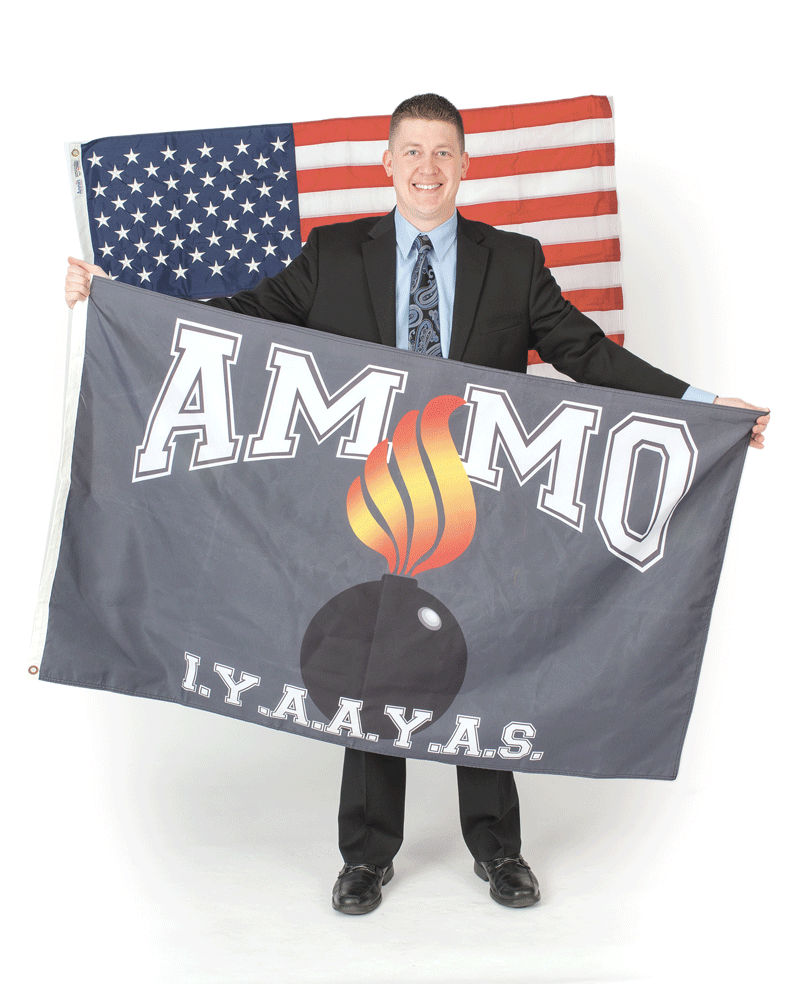 The ‘lock’ in Keith Tatlock’s last name reflects his mission in life. Security is important to him, and the principles he learned in the military permeate everything he does.

Tatlock is a major in the Air National Guard at Barnes Air National Guard Base in Westfield, where he serves as aircraft maintenance officer, as well as an award-winning certified financial planner. “The military has played an important role in the backbone of who I am,” he said. “It allowed me to develop skill sets and leadership abilities, and the camaraderie and discipline were a natural fit.”

In fact, Tatlock has demonstrated the Air Force values of “integrity first, service before self, and excellence in everything” throughout his career.

He became a certified financial planner in 2005, and leads a team that manages $70 million in assets for New England Financial Group (NEFG). He has more than 300 clients, has grown the business by more than 28%, and has been recognized among the top 10 of company producers. “It’s important to help my clients put a plan into place that will protect them during different stages of their life,” he said.

Tatlock is a member of the Financial Planning Assoc. of Massachusetts, where he supports military personnel, especially those stationed overseas. He’s also a chartered federal benefits employee consultant who has been feted for his work with federal employees, the military, and public-school teachers.

He and his wife Christina are parents to 5-year-old Jake and 1-year-old Lyla. Meanwhile, he has received four Accommodation Medals for Meritorious Service and climbed the ranks in the Air National Guard, where his leadership skills were recognized in 2003 during Operation Iraqi Freedom. 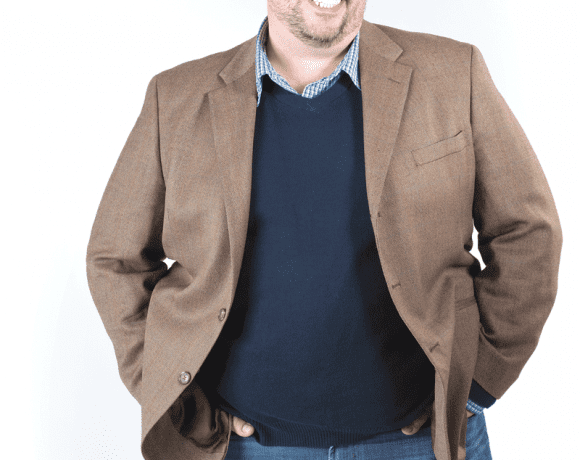