Kristi Reale says she has two “anniversaries” to mark and celebrate. One is her wedding date (August 8), and the other is the day (May 3) she donated a kidney to her husband of 12 years, Joe.

“They determined that I was the most effective match, better than either of his sisters,” said Reale when discussing how she was the chosen to be the donor, thus giving her another date to circle on the calendar.

There are many such circles to track, given Reale’s personal life and the birthdays of her seven nieces and nephews, but especially her chosen field — accounting, which keeps her busy all year long, moreso in the winter and early spring — and the large volumes of work she does within the community, particularly with the Advertising Club of Western Mass.

And recently, more was added, as Reale was chosen by the partners of Meyers Brothers Kalicka to participate in a three-year leadership program that has been limited mostly to partners and senior managers, a clear sign of the firm’s confidence in her leadership abilities.

Based on the tenets of Stephen Covey, the program is “intense,” said Reale, who used that word early and often to describe her experiences thus far.

All these activities and dates to track do not bother Reale, a self-described workoholic who told BusinessWest, in no uncertain terms, “I don’t like to be bored.”

Suffice it to say, she isn’t, not between her work, which involves everything from business consulting to corporate tax planning; her travel (“I like any place that’s warm”); her 100-pound Akita, Kira; and extensive work in the community.

In addition to her duties with the Ad Club, where she’s known as the “creative accountant” and is heavily involved with the Pynchon Awards, she also donates time and energy to the American Heart Assoc., the Springfield Boys and Girls Club, Holy Name Church, and many other organizations and causes. 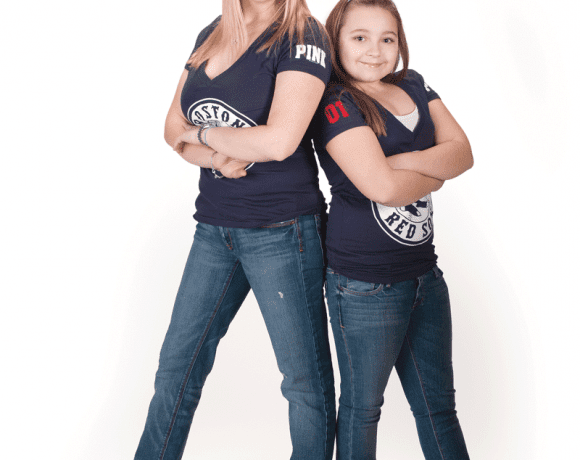