Marco Alvan was introduced to martial arts when he took up judo at age 7. But at age 15, he made a switch that changed his life.

That was when he learned Brazilian Jiu Jitsu under the tutelage of the Gracie family, whose forerunners founded the discipline about 80 years ago. He proceeded to earn a black belt and win national tournaments in his native Brazil.

But he had other goals in mind, and in 2001 he came to the U.S. and settled in Ludlow, where he has family, to open a school.

“After so many years of fighting Brazilian Jiu Jitsu, I realized I could help fans learn what I had learned,” he said. “The sport was growing, but there wasn’t anyone teaching it around here.”

He launched Marco Alvan Jiu Jitsu in the basement of a friend’s house, and now boasts several locations in Massachusetts and Connecticut. In 2007, a good friend from Brazil, Gabriel Gonzaga — a heavyweight title contender in the Ultimate Fighting Championship — joined him at the school, which underwent a name change to Team Link Brazilian Jiu Jitsu.

“It’s a fantastic martial art,” Alvan said, noting its emphasis on grappling and the use of leverage and proper technique to overcome size differences between competitors. “The Gracie family showed that smaller guys could defeat bigger guys using Brazilian Jiu Jitsu. After that, a lot of people started to practice it.”

“Ludlow used to be known as a soccer town,” he said. “Now it’s recognized for mixed martial arts. I’m happy to take this reputation to Ludlow. The town helped me a lot and supported my school. I’m very happy here.” 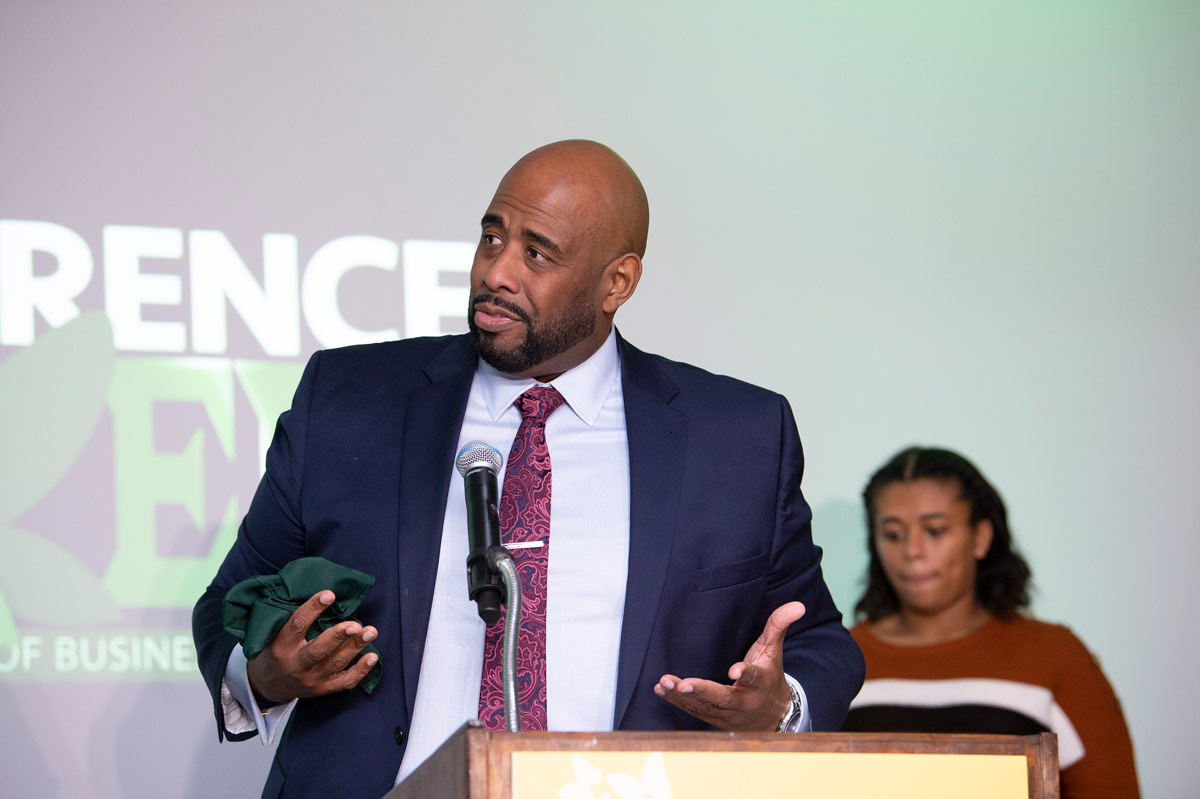