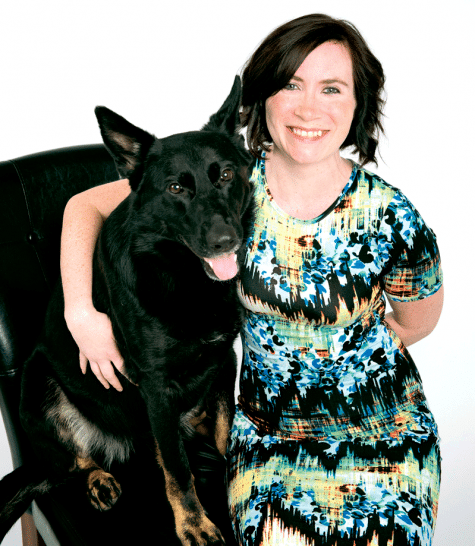 It’s one of the more unlikely career journeys in the region’s financial sector.

“I fell into the world of banking,” Michelle Dwyer told BusinessWest. “I was working retail, and I was like many people who get to a certain age and realize that’s not the career path for them.”

Working with a job-placement center, she was matched to a temporary teller position at Franklin First Federal Credit Union.

“As I worked my way up, I was lucky to have people who were very supportive, and the timing was good with people retiring, giving me opportunities to learn and move forward,” she explained.

In her current role, Dwyer oversees an institution with 7,000 members, 18 employees, and more than $50 million in assets. But she sees her most important role as connecting the credit union with the community and building relationships with Franklin County residents and businesses.

To that end, she has increased the credit union’s involvement in a variety of community activities, including sponsorship of events and organizations like Greenfield’s Movies in the Park series, the Clarkdale Cider Run for CISA, the Fire Bird 5k benefiting addiction-prevention efforts, and Big Brothers Big Sisters of Franklin County, just to name a few. It’s a spirit of giving back she has strived to cultivate at Franklin First Federal by encouraging fund-raising and volunteerism.

“A lot of it comes from when I was little; I always tried to go volunteer and help people,” Dwyer said, adding that, as she got older, “I had big dreams about creating these big programs, but reality and finances set in. Now I’m in a position where I can go out and make an impact. It’s a huge opportunity for me.

While she enjoys the various aspects of her role, Dwyer is still a bit shocked at how rapidly it came about.

“It was a very quick progression in 10 years,” she said. “But it’s so gratifying. I wouldn’t have chosen my path any differently.”