The COVID-19 pandemic, and the economic downturn it has caused, have hit everyone hard. But the impact has not been spread equally. A new report by UN Women has found clear evidence that, although both genders have seen their unpaid workloads increase, women are bearing more of the burden than men.

Even before the pandemic, women were spending on average three times as many hours as men on domestic chores, childcare, and looking after vulnerable or elderly loved ones. Widespread restrictions on daily life, school closures, disruption to businesses, and a big rise in working from home have made many tasks more time-consuming and arduous. And more women than men have reported an increase in their workload in almost every aspect of domestic life.

The data also shows more men saying they usually don’t do a particular task. The average woman now spends nearly the equivalent of a full-time job doing unpaid childcare — a full working day a week more than the average man. Nearly one-third of women report spending more time cooking and serving meals, compared to just under one-fifth of men. Half of all men say they don’t normally get involved in preparing food at all.

A similar picture emerges when looking at childcare. Research for UN Women carried out by Ipsos in 16 countries showed that, before the pandemic, women spent an average of 26 hours per week looking after children, compared to 20 hours a week for men. That has now risen by 5.2 hours for women, and just 3.5 hours for men. As a result, the average mother now spends nearly the equivalent of a full-time job doing unpaid childcare — a full working day a week more than the average father.

There are big regional differences. Although every nation surveyed showed a rise, the effects were most pronounced in less affluent countries in Latin America, Asia, and Africa, compared to wealthier countries.

The pandemic has reaffirmed the persistence of gender bias in social and cultural norms. All but a small fraction of men acknowledge that their wives or partners are doing more around the house, while just two-thirds of women say the same of their husbands or partners. Perhaps more concerning for gender equality in the future is that parents are more likely to notice their daughters doing more to help than their sons.

The overall effect is that the gradual progress toward gender equality seen in recent decades could not only stall, but be reversed.

Already, more than 28 million women over age 25 are estimated to have left the labor market altogether in 55 high- and middle-income countries over the last year, compared to 24 million men. Given that women were already less likely to be in the workforce, this represents a serious threat to the economic status of huge numbers of women. On a global scale, it’s thought that the pandemic will push a further 47 million women and girls into extreme poverty by 2021.

Despite the clear evidence that women are disproportionately suffering economically from the effects of the pandemic, the vast majority of measures that have been enacted by policymakers do little to address the increased burden on women.

However, there are some notable exceptions: increases in monthly child allowance payments in places like Argentina, expanding paid parental-leave programs in Italy and Belgium, and compensating parents affected by closures, as in Germany and South Korea.

Perhaps the biggest step would be simply recognizing the value of the unpaid domestic and caring work done by women, pandemic or not. The 16 billion hours spent on unpaid caring every day would represent nearly 10% of the world’s entire economic output if it was paid at a fair rate. Women were grossly undervalued before the pandemic — now the situation is getting even worse. 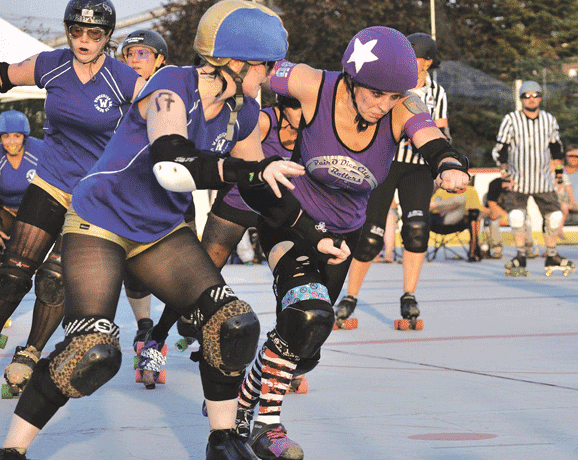