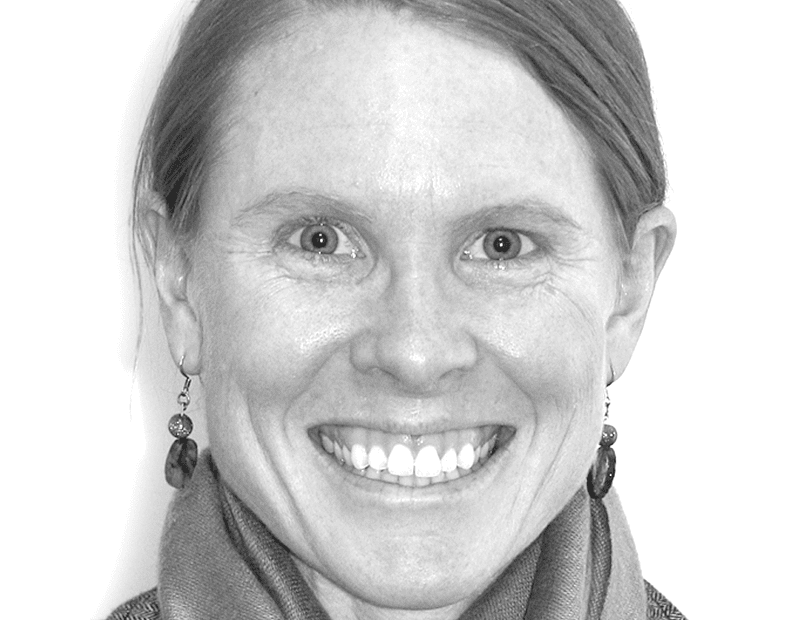 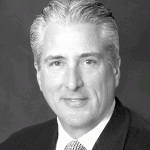 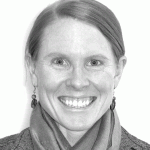 Abby Mahoney has been selected as Director of Career Services at American International College in Springfield. Mahoney will maintain the career library, Web site, database, and current job listings, as well as plan and conduct career days, job fairs and a majors fair. She will also design and deliver workshops, seminars, and fairs to assist students with job-search strategies such as interviewing, résumé writing, mock interviews, and other related supports. Mahoney will also contact, schedule, and arrange guest speakers from local businesses, the community, and alumni to present information about specific careers.
•••••
Roberta Hillenberg-Gang has been appointed Link Senior Project Coordinator for the Link to Libraries Inc.’s collaboration to offer read-aloud programs to area public elementary schools with Loomis Communities residents.
••••• 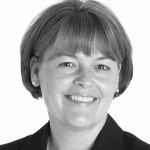 Pamela Simpson has been promoted to Commercial Banking Officer at United Bank. Working from United’s Northampton branch, Simpson’s primary responsibility will be business development in the Hampshire County marketplace.
••••• 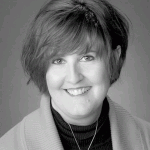 Denise Remillard has joined the Insurance Center of New England in Agawam as Manager of Human Resources.
•••••
Mark A. Germain has been appointed Vice President and Partner in charge of technology at Gomes, DaCruz & Tracy. He will have overall responsibility for the development, implementation, and support of internal technology-related design and procedures as well as providing clients with technology consulting. He will also be responsible for providing accounting and tax services, focusing on the construction and manufacturing industries.
•••••
van Schouwen Associates in Longmeadow announced the following:
• Shannon Filippelli has been promoted to Director of Strategic Communications; and
• Staasi Heropoulos has been hired as Manager of Strategic Communications.
•••••
Kate Reagan has been hired by PeoplesBank as a Mortgage Consultant.
•••••
Attorney Danielle P. Ferrucci has been named a Partner at the law firm of Shipman & Goodwin in Hartford, Conn. Ferrucci’s practice encompasses the areas of estate planning, estate settlement, and trust administration. She also represents individual and corporate fiduciaries and beneficiaries in contested matters in probate courts throughout Connecticut.
•••••
The Chicopee Chamber of Commerce announced the following:
• Richard Kos of Egan, Flanagan & Cohen, P.C., has been named Incoming Chair of the Board of Directors;
• Tina Kuselias of BusinessWest has been named to the Board of Directors;
• Cid Inacio of Chicopee Savings Bank has been named to the Board of Directors;
• Corey Briere of Complete IT Solutions has been named to the Board of Directors;
• Ben Garvey of Insurance Center of New England Inc. has been named to the Board of Directors; and
• Lt. Col. James G. Bishop of Westover Air Reserve Base has been named to the Board of Directors.
•••••
Gregory B. Chiecko, Sales Director at the Eastern States Exposition in West Springfield, has been elected to the International Assoc. of Fairs and Expositions’ Board of Directors and will serve as Chair of Zone 1 of the organization, which includes the Northeast U.S. as well as New Brunswick, Newfoundland, Nova Scotia, and Prince Edward Island in Canada.
•••••
Attorney William Hart, specializing in estate planning with the law firm of Bulkley, Richardson & Gelinas, has been appointed to the Professional Advisors Board of the Mason-Wright Foundation. The foundation provides housing and daily-living services to the elderly, regardless of their ability to pay.
Tags: Construction Estate Planning Insurance Law Manufacturing