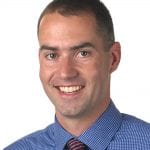 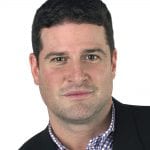 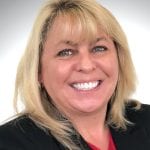 Country Bank announced that Victoria Graffam has joined its Corporate Risk division. Graffam held various BSA and loss-prevention roles before joining Berkshire Bank in 2017 as the BSA/AML EDD manager. While at Berkshire Bank, her focus was to develop and maintain a program to identify and mitigate risk for higher-risk customers. She is also a member of the Assoc. for Certified Anti Money Laundering Specialists. “We are excited to welcome Victoria to Country Bank,” said Miriam Siegel, senior vice president of Human Resources. “She brings over 30 years of professional experience, with 20 years in community banking, and is a perfect cultural fit for our team. Her can-do attitude, commitment to customer service, and collaborative management approach aligns perfectly with our iSTEP corporate values of integrity, service, teamwork, excellence, and prosperity. We are proud that Victoria has chosen Country Bank to be her employer of choice.”

Coldwell Banker Community Realtors (CBCR) announced the addition of Realtor Courtney Kinney to its roster of professional real-estate agents serving Franklin and Hampshire counties. Kinney attended UMass Amherst from 2007 to 2011 and later worked at the university in Student Affairs for eight years. During that timem she earned a master’s degree in applied data science from Bay Path University. Kinney decided to make the move to real estate and the Coldwell Banker brand not only for the company’s industry innovations and technology, but also because locally owned Coldwell Banker Community Realtors has a marketing department, agent support, and training, while most real-estate companies do not. She is a member of the Realtor Assoc. of Pioneer Valley, the National Assoc. of Realtors, and the Massachusetts Assoc. of Realtors. 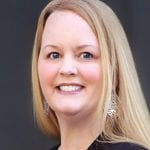 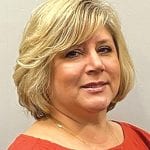 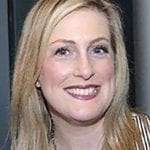 Christopher Heights of Northampton, an assisted-living community, recently welcomed Amie Miarecki as its new marketing and admission director. Miarecki brings nearly 20 years of experience working in the health and human-services field in both Greater Springfield and Greater Boston, providing marketing, community-relations, and development expertise. She will promote the company’s mission by engaging with the community and healthcare partners to help individuals find their next home while maintaining their independence and a dignified quality of life. Miarecki holds a master’s degree in corporate and organizational communication with a specialization in leadership from the College of Professional Studies at Northeastern University and a bachelor’s degree in psychology with a minor in sociology from UMass Amherst. She is the president of the Young Professional Society of Greater Springfield, a board member of the Professional Women’s Chamber, and a committee member for both the civic and community-engagement committee of the Springfield City Library and the Greater Northampton Chamber of Commerce community-engagement committee. In addition, she holds memberships with Hampshire County Young Professionals, the Western Mass. Elder Professionals Assoc., and the Retirement Marketing Directors Assoc. of Western Mass. She is also a past recipient of the BusinessWest 40 Under Forty award. 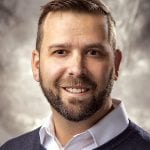 Aegis Energy, EDF Group, a leading provider of co-generation technology, announced that Richard O’Hearn has come on board in the role of CHP specialist. His hire comes during an extended period of growth; Aegis recently hired 12 employees and plans to continue to add to the team. A certified energy manager by the Assoc. of Energy Engineers, O’Hearn informs customers about the benefits of combined heat and power (CHP), building strong relationships with new and existing clients in the process. A former employee of Siemens, he is no stranger to the energy industry or green technology.

John Pucci, a partner at Bulkley Richardson, and Jennifer Levi, professor of Law at Western New England University School of Law, were named members of a bipartisan advisory committee to review and provide recommendations on U.S. attorney candidates for the District of Massachusetts. The announcement was made on Dec. 18 by U.S. Sens. Elizabeth Warren and Edward Markey. The advisory committee will solicit, interview, and comment on applications for the position of U.S. attorney for the District of Massachusetts, the state’s top federal law-enforcement officer. The committee is comprised of members of the Massachusetts legal community, including prominent academics and litigators, and is chaired by former U.S. District Court Judge Nancy Gertner. Other members of the committee include Elissa Flynn-Poppey, former deputy legal counsel to Gov. Mitt Romney and executive director of the judicial nominating commission for the Office of the Governor of Massachusetts; Angela Onwuachi-Willig, dean of Boston University School of Law; Walter Prince, partner at Prince Lobel and former president of the Massachusetts Black Lawyers Assoc; and Georgia Katsoulomitis, executive director of the Massachusetts Law Reform Institute. 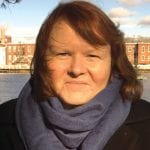 Denise “Daisy” Flaim received the Faculty of the Year Award for 2019-20 from Springfield Technical Community College. The award recognizes Flaim’s teaching techniques to accommodate a variety of learning styles; her efforts to build an inclusive classroom; her work with students outside of the classroom; support letters from colleagues, students, and supervisors; as well as her service contributions to STCC. Flaim has taught several writing and literature classes at STCC in addition to serving as chair of the Liberal Arts/General Studies Program for one year. She applies her past work experience, which included professional writing jobs, and has drawn inspiration from her students over the years. She also makes a point to get to know her students outside the classroom. “I offer all of my students a conference for every paper we do. I meet with them if they’re distressed,” she said. “I spend most of my work day meeting with them individually. That’s probably the core of what I believe in as an instructor. I learned when I was starting out that students who know a professor outside of the classroom do better not just in that professor’s classroom, but in all of their classes. I made a promise to myself that I would try to be that professor who knew people outside of the classroom.” 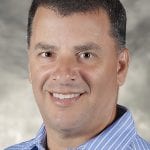 Lee Vardakas, president of Aegis Energy, EDF Group, a leading provider of co-generation technology, has been named a 2020 Energy and Environmental Leader. For the past eight years, this award has celebrated substantial and measurable environmental impacts and the trailblazers who achieved them. Only 100 people per year are chosen to receive this honor. Vardakas was appointed president in 2013 and has been instrumental in Aegis Energy’s success as a leader in co-generation in the Northeast and mid-Atlantic regions. With more than three decades of experience in the combined-heat-and-power industry, he is well-qualified to create and guide the vision for the growing company and is a sought-after resource for policymakers and regulators in the distributed-energy industry.

Pioneer Valley Federal Credit Union (PVCU) wishes Iggy Collura, a member of the board of directors for almost 40 years, well in retirement. Collura began on the board around 1980, providing leadership and exuding a volunteer spirit with PVCU for almost four decades. He served on multiple committees throughout his time and was an integral part of the local credit union’s history throughout the years. Recently, Collura was invited to the Brookdale branch to receive a memory photo book and a plaque to honor his time spent with Pioneer Valley Credit Union. Socially distanced, with masks, CEO Anabela Grenier and board member Kathy D’Angelantonio handed Collura his commemorative gifts and reminisced with smiles as Collura shared his favorite memories. Collura served as chair of the policy committee and was a member of the nominating and asset/liability committee. He also participated in legislative efforts both locally and nationally. 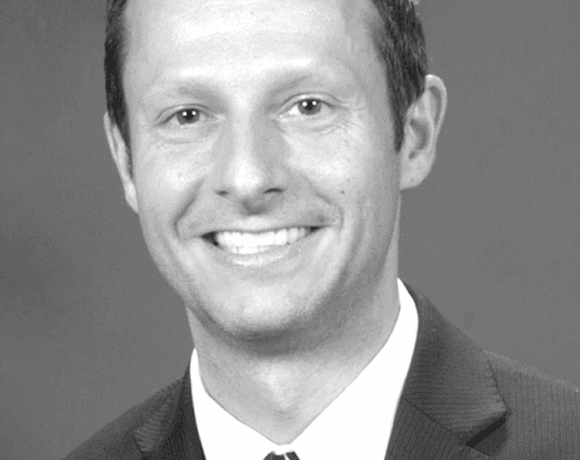 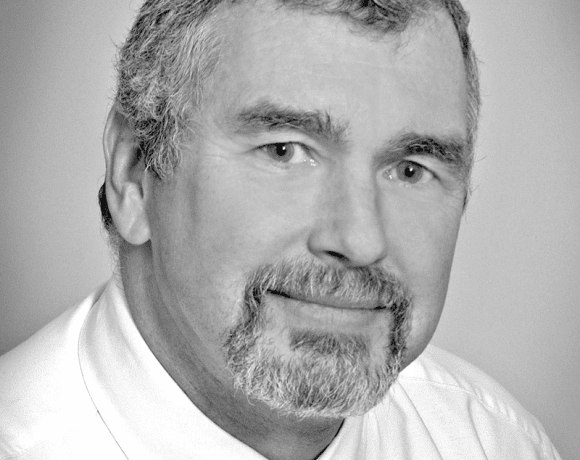