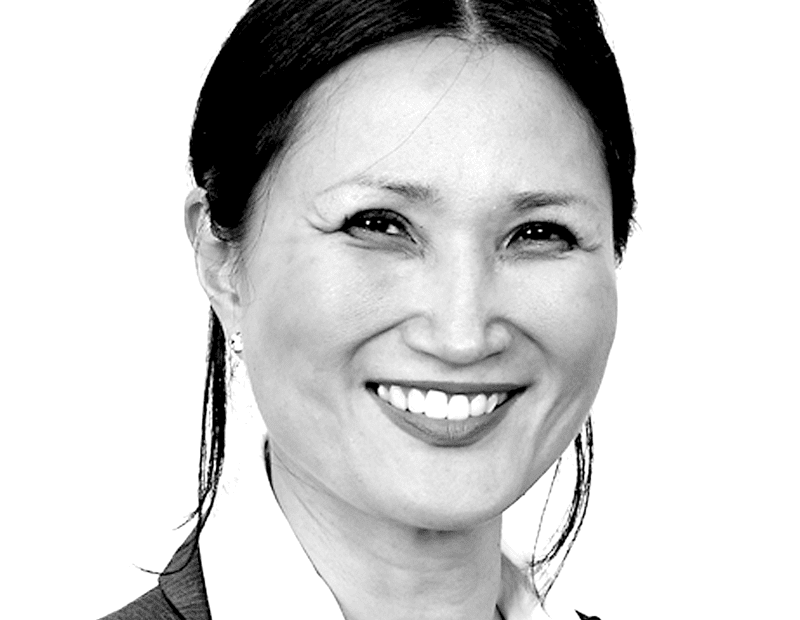 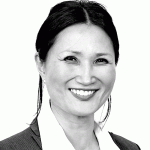 Yuki Cohen has been named Vice President and Wealth Advisor for the Wealth Management Division of Berkshire Bank in Pittsfield. Cohen will work with a variety of clients and institutions throughout the Berkshire County and Pioneer Valley markets, providing trust-administration and asset-allocation services to wealth-management clients.
•••••
Attorney Karina L. Schrengohst has joined Royal LLP, based in Northampton, focusing her practice in labor law. She will represent unionized employers in court, defending them against unfair labor practice charges, and before administrative agencies, such as the National Labor Relations Board. Also, she will assist clients at arbitrations in matters involving contract interpretation and employee discipline or discharge and advise non-union clients on developing the best practices for maintaining a union-free workplace.
•••••
Shefali Desai has been appointed National Sales Leader of Emerging Markets for MassMutual’s Retirement Services division, based in Springfield. Desai is responsible for leading the division’s 15 sales directors, as well as third-party administrator channel managers targeting small-market retirement plans.
••••• 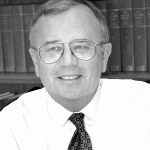