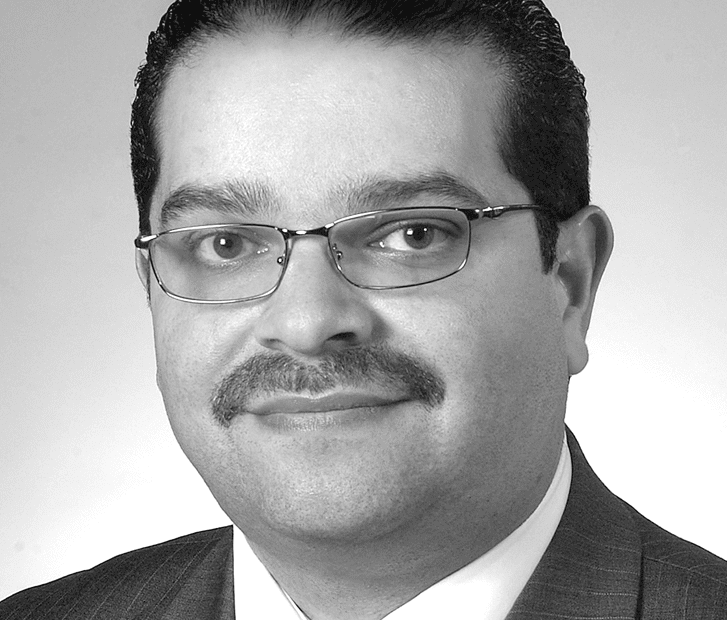 The Business Networking International (BNI) Western Massachusetts Executive Team recently chose Jason Turcotte, owner of Turcotte Data & Design, a website design and development business in Ware, as the 2012 Director of the Year for Western Mass. at the organization’s annual banquet at the Delaney House. The award recognizes one director for commitment and dedication to the organization and for accomplishments within the chapters each oversees. In June 2012, after two years as a director consultant, Turcotte became the managing director of the Western Mass. BNI region, which encompasses Hampshire, Hampden, Franklin, and Berkshire counties. In that part-time role, he oversees and provides continued structure, training, and support to the region’s chapters and members in Western Mass. to ensure that every chapter is following the BNI system, establishing goals, and keeping pace to achieve them. 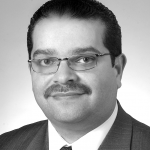 Gov. Deval L. Patrick has reappointed Hector Toledo to the Springfield Technical Community College board of trustees, effective Jan. 16, 2013 through March 1, 2017.  Toledo, an alumnus of STCC, is Vice President and Sales Director at Hampden Bank and has served on the STCC board of trustees since 2008.  In June 2012, Toledo was appointed by Patrick to serve as the chair of the board of trustees.

Doherty, Wallace, Pillsbury & Murphy, P.C. recently announced that attorney Rebecca Thibault has joined the Springfield-based firm as an Associate. Her practice areas include general corporate, real estate, and environmental law. She was an intern of the Massachusetts Department of Environmental Protection’s Office of Appeal and Dispute Resolution (Western Region) and was managing editor of Washington University Global Studies Law Review while in law school. 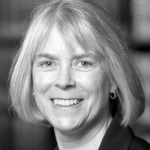 Felicity Hardee, a Partner with the regional law firm Bulkley Richardson who chairs its Real Estate and Environmental Law departments, has been elected President of the Valley Community Development Corp. The nonprofit corporation addresses the growing needs of low- and moderate-income people in the Pioneer Valley through developing and preserving affordable rental and ownership housing, cultivating economic self-sufficiency, and fostering community leadership. Hardee previously served as the organization’s vice president.

First Niagara Bank recently announced that First Vice President of Small Business Banking John Delgadillo and Vice President of Commercial Lending Allison Standish Plimpton have each been recognized as a New Leader in Banking by the Connecticut Bankers Assoc. and Connecticut Banking magazine. Delgadillo manages small-business relationships in the New England Region for the bank, while Standish Plimpton manages commercial relationships in the Greater Hartford and Greater Manchester area. The New Leaders In Banking awards recognize bankers who show promise and potential in the local banking industry. Honorees are chosen by an independent panel, which considers Connecticut bankers under the age of 50 who are judged to be outstanding employees, managers, or business leaders and who make a notable impact within their banks or their community.

Amherst-based New England Environmental Inc. (NEE) announced that Jack Jemsek has joined the company as a Senior Hydrogeologist. Jemsek is a Massachusetts licensed site professional, a Connecticut licensed environmental professional, a professional geologist in New Hampshire, and a certified geologist in Maine. He has a bachelor’s degree in Earth Science from the University of Notre Dame, and a Ph.D. in Marine Geology and Geophysics from the Massachusetts Institute of Technology and Woods Hole Oceanographic Institution Joint Program in Oceanography. With more than 24 years of conducting environmental assessments, remedial investigations, hydrogeologic studies, and environmental permitting, Jemsek has been responsible for overseeing technical and regulatory aspects of environmental projects and project teams, directing and managing site investigations and risk characterizations, and designing and evaluating remedial actions for hazardous-waste disposal and brownfield sites throughout New England.

Craig Melin, President and CEO of Cooley Dickinson Hospital, will join the founding board of the Hampshire County Regional Chamber, while the hospital has pledged a two-year, $15,000 investment to the developing initiative. Melin has been a longtime supporter of the idea of a Regional Chamber, saying it can help Northampton, Amherst, and Easthampton avoid duplication of economic-growth efforts. Melin said he brings to the board a perspective on improving the health of the community, continuously improving the quality of the broader care system and helping to make healthcare more affordable.