Peter Zurlino says that his goal when he started out in business was rather simple: “I didn’t want to dread going to work every day.”

But sometimes the best ideas are the most simple, and Zurlino said that, for him, the differentiating factor in his life was to move into a career that provided something interesting that he also loves doing. “I love to design Web sites,” he explained, “and I love knowing that what I’m doing is helping people’s businesses. It also happens to be that I can make a profit doing that.”

Since 1999 he has owned and operated Atlantico Designs, working with and for a growing client base of businesses and organizations. But what Zurlino considers his primary role is as the first-ever Web master for the Springfield Public Schools. Officials there cite his enormous commitment in overseeing a complete Web presence for the school system. For Zurlino, with such responsibility comes a true enjoyment for a job that has him interacting with all facets of the organization.

“I came in with a commercial background,” he explained of his first days on the job. “And I said, ‘I understand what you folks want to do, but we’re going to need to do it a different way.’ I was able to bring my business experience to the School Department and have them see their needs through a different set of glasses.”

And for this Springfield native, becoming one of the first board members of the Young Professional Society of Greater Springfield allowed him to be a catalyst for further involvement in the community. “YPS was a shining star for me. It was an opportunity to get involved with something on the ground floor. And I’m proud of where the group has gone; we’ve done so much.”

Zurlino said that giving back to his hometown is rewarding, but also fulfills that important role of being able to love going to work every day. —Dan Chase 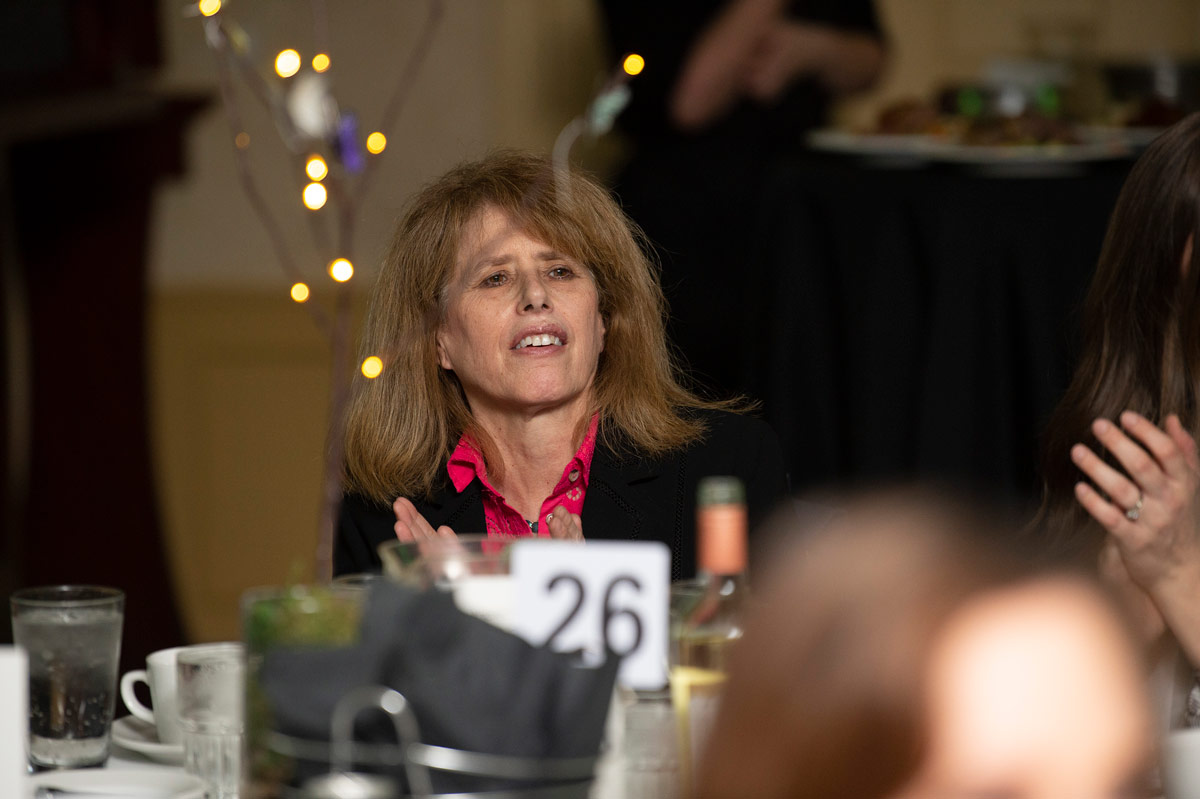