Valley Venture Mentors staged its second annual Accelerator Awards banquet on May 26 at the MassMutual Center. The event, which celebrates entrepreneurship across the region, spotlighted companies that took part in the second accelerator program, and presented checks (as determined by a panel of judges) to this year’s finalists to help them advance their venture. A total of $252,000 was awarded to 12 finalists. From top to bottom: Devin (left) and Kevin Murray, the father-son team behind better.bike, stand beside one of their prototypes; Scott Foster, co-founder of VVM, addresses the audience of more than 500 people; the team at Any Café, which is trying to market a product that will allow the user to brew a cup of coffee any time, anywhere, poses with its concept; Lora Fischer-DeWitt, founder of Scout Curated Wears, a maker of jewelry, proudly displays her check for $32,000; Raymond Berry, founder of White Lion Brewery and a finalist in the first accelerator cohort, addresses the audience. With him is the company’s mascot. The top prize winner, Marcelia Muehlke, founder of fair-trade wedding-dress maker Celia Grace, talks about her company and what she plans do with the capital she won in a story HERE 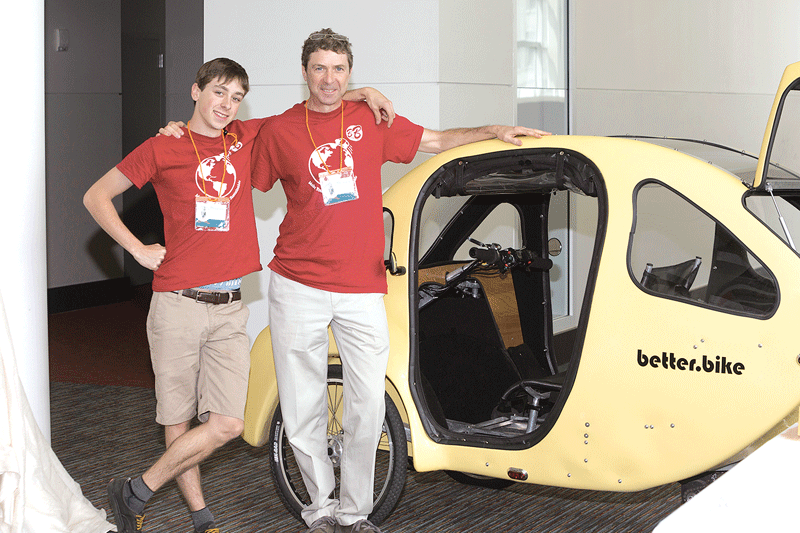 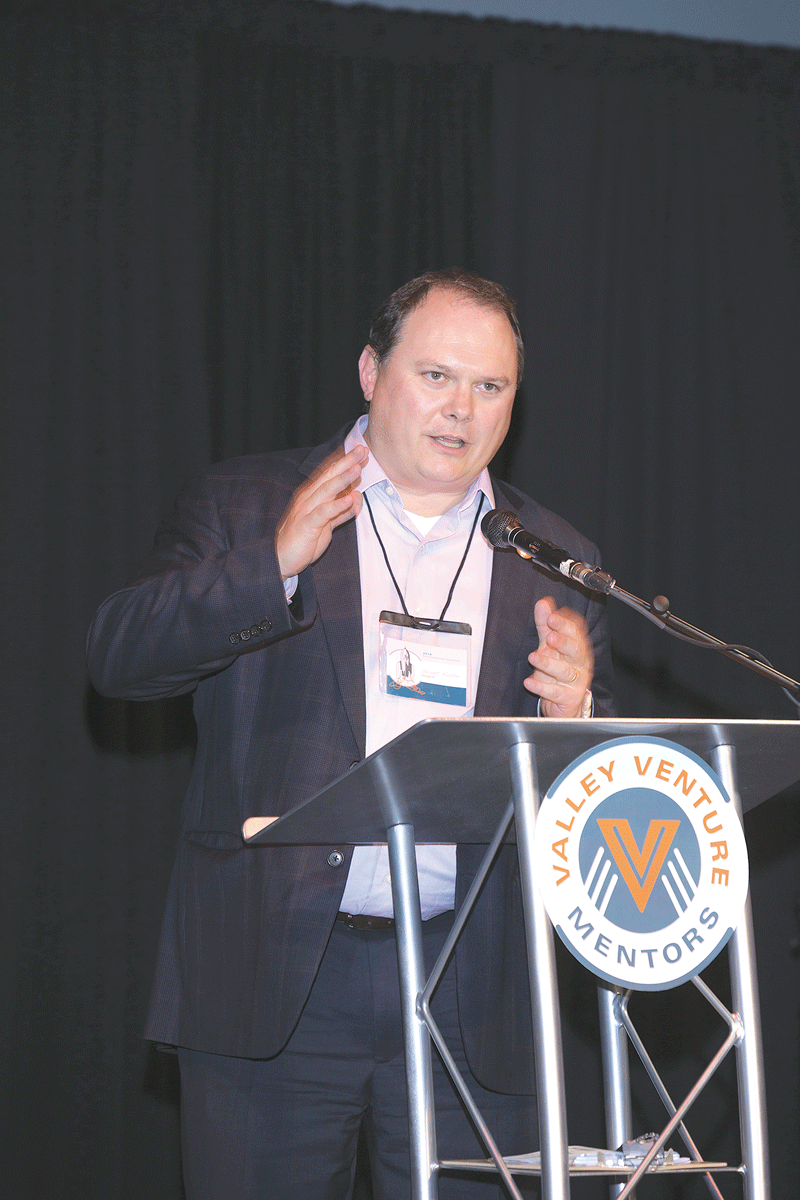 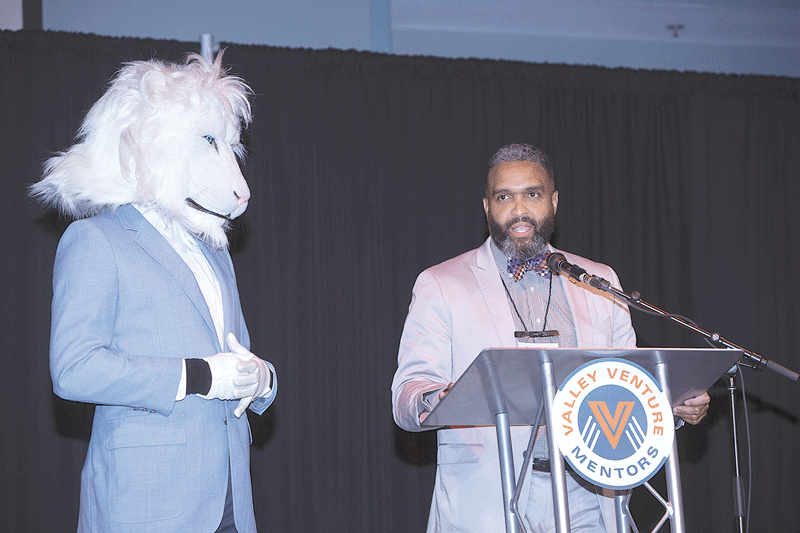 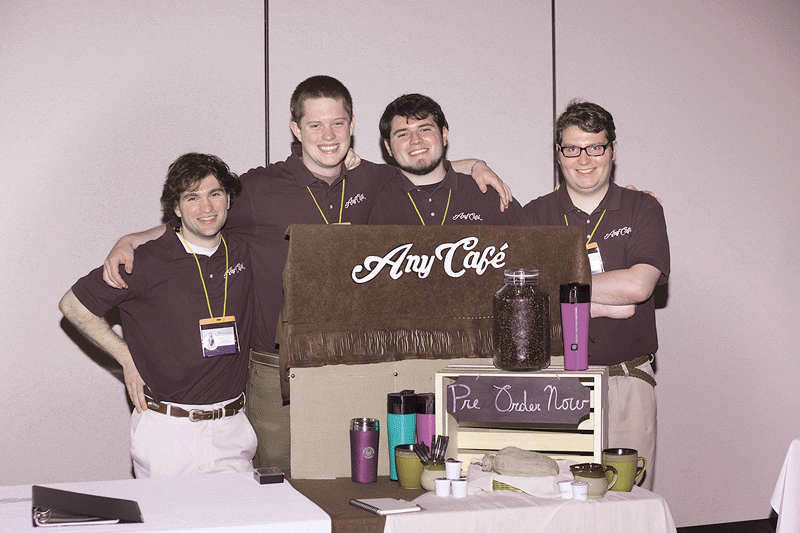 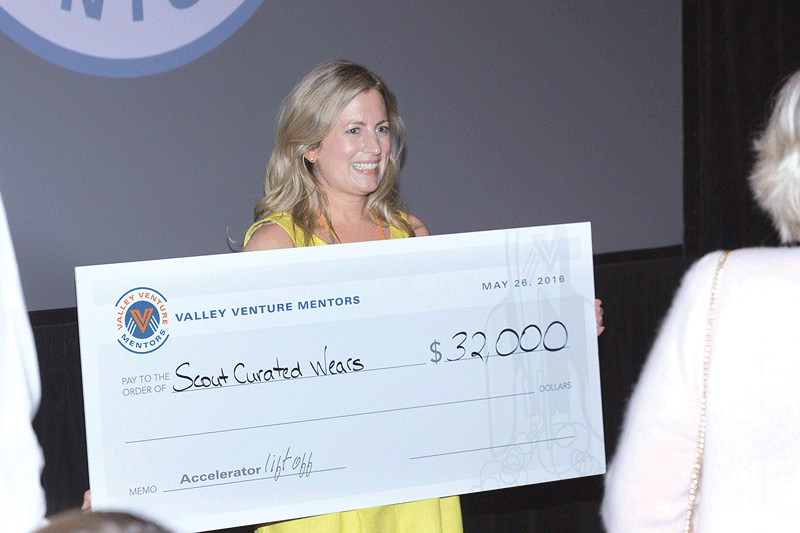 Robinson Donovan, a law practice based in Springfield and Northampton, is celebrating its 150th anniversary. The firm’s founder, an important political figure and instrumental businessman for the town of Chicopee, was a true public servant. As such, the firm will be donating to a nonprofit each month this year. The first few recipients have been chosen, including Providence Ministries Service Network, Friends of the Homeless Inc., the Food Bank of Western Massachusetts, and Bay Path University. 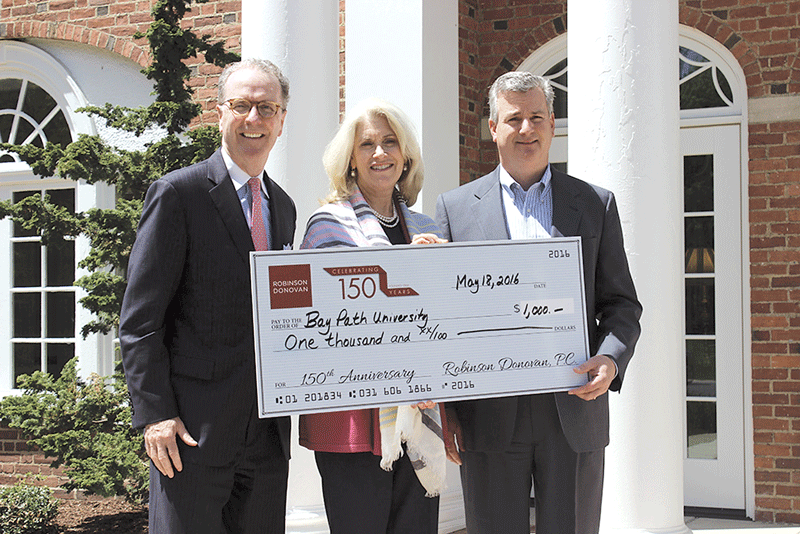 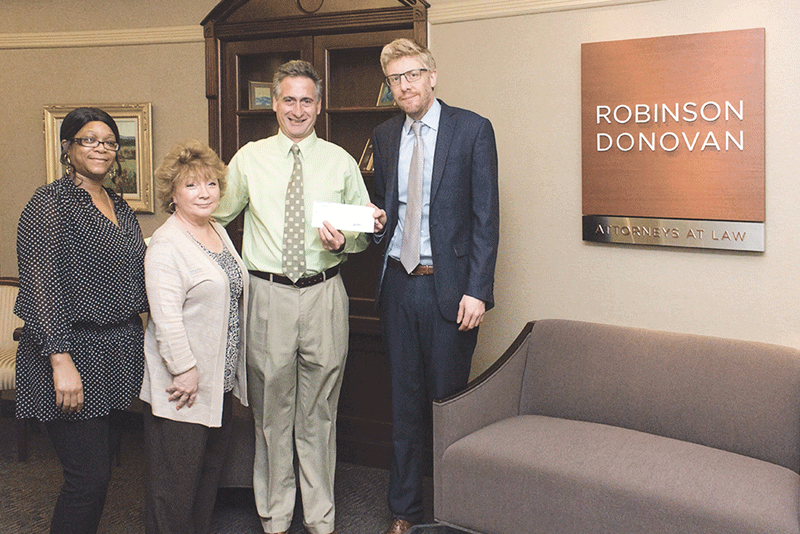 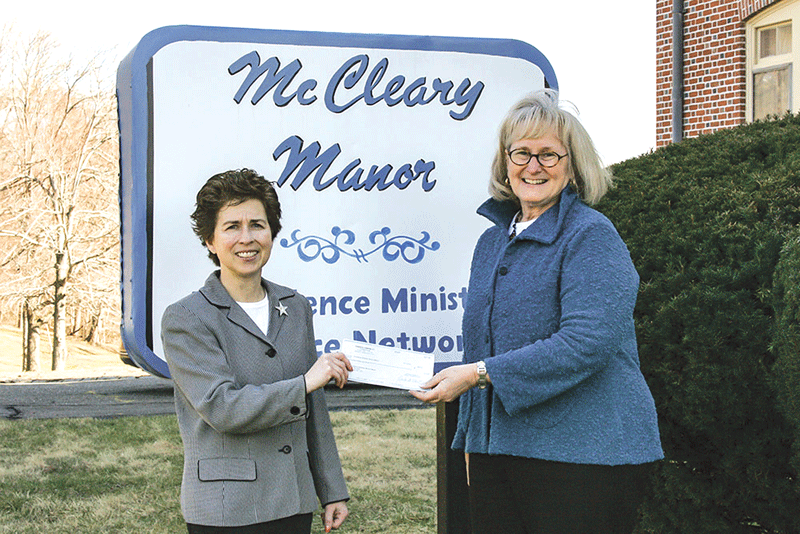 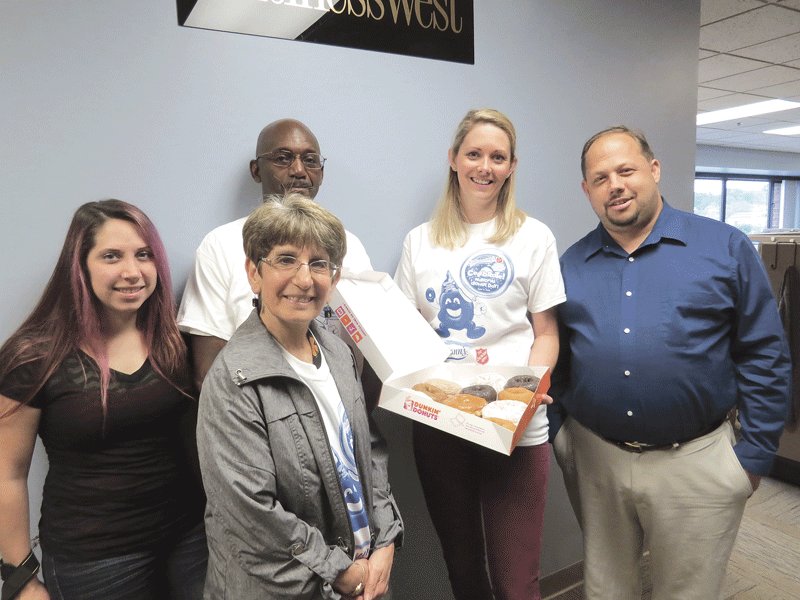