SOUTH HADLEY — Residents of South Hadley and Holyoke, and people from around the state and the region, will come together on Sunday, May 7 from 11 a.m. to 3 p.m. for the River Roll and Stroll, an open-streets festival on the Route 116 Vietnam Veterans’ Memorial Bridge, which connects the two communities.

This is a an unprecedented event for the Pioneer Valley; the local MassDOT office has never before agreed to close a bridge to vehicular traffic and open it up exclusively to pedestrians, bicyclists, rollerskaters, or anyone else traveling under their own steam. This event promises one-of-a-kind views of the Connecticut River, the Holyoke Dam, Mount Tom, and numerous family-friendly activities as well.

“We’re going to have lots of entertainers from the two communities, as well as the region — musical groups, street busker performers, face painting, chalk art stations, you name it — not to mention the local food trucks that will be there,” said Mariann Millard, South Hadley co-chair of the River Roll and Stroll steering committee. “It’s going to be a very special, family-friendly event that brings everyone together on the bridge. I’m especially looking forward to the parade and short ceremony honoring our veterans, scheduled for 1 p.m., which will be kicked off by a musket volley from the End Zone Militia who perform at New England Patriots games.”

The River Roll and Stroll is one of many open-streets events that take place around the country. From San Antonio to Cambridge, numerous communities have closed roadways to vehicular traffic for a day and opened them to families, community groups, and entertainment. This year, the River Roll and Stroll will serve as the kick-off event for Bay State Bike Week, put on by MassDOT and the Massachusetts Bicycle Coalition.

“Roll and Stroll will showcase Holyoke’s and South Hadley’s shared commitment to livability and active living,” said Holyoke co-chair Sean Condon. “The amount of community support has been amazing, from cash sponsorships to volunteers to in-kind donations. This event is truly going to set the standard for similar efforts around the Valley.”

The alcohol-, drug-, and smoke-free festival and all of its activities are free to the public except for the food and beverage vendors. To keep everyone safe on the bridge, there will be no coolers allowed and no fishing from the bridge (underneath is allowed) from 10 a.m. to 3 p.m., no climbing on bridge railings, and all dogs must be leashed. The event will be held rain or shine unless the weather is forecasted to be hazardous, which will force a broadcasted cancellation; no rain date is available. Plenty of free parking is available near both ends of the bridge on streets and open lots in South Hadley and Holyoke. Special ADA parking has been designated at the South Hadley police station, 41 Bridge St. The bridge and its immediate entrance areas will close to vehicular traffic from 10:30 a.m. to 3:30 p.m., and detour signs will be posted.

For more information, visit the event on Facebook at www.facebook.com/riverrollandstroll or e-mail [email protected]. 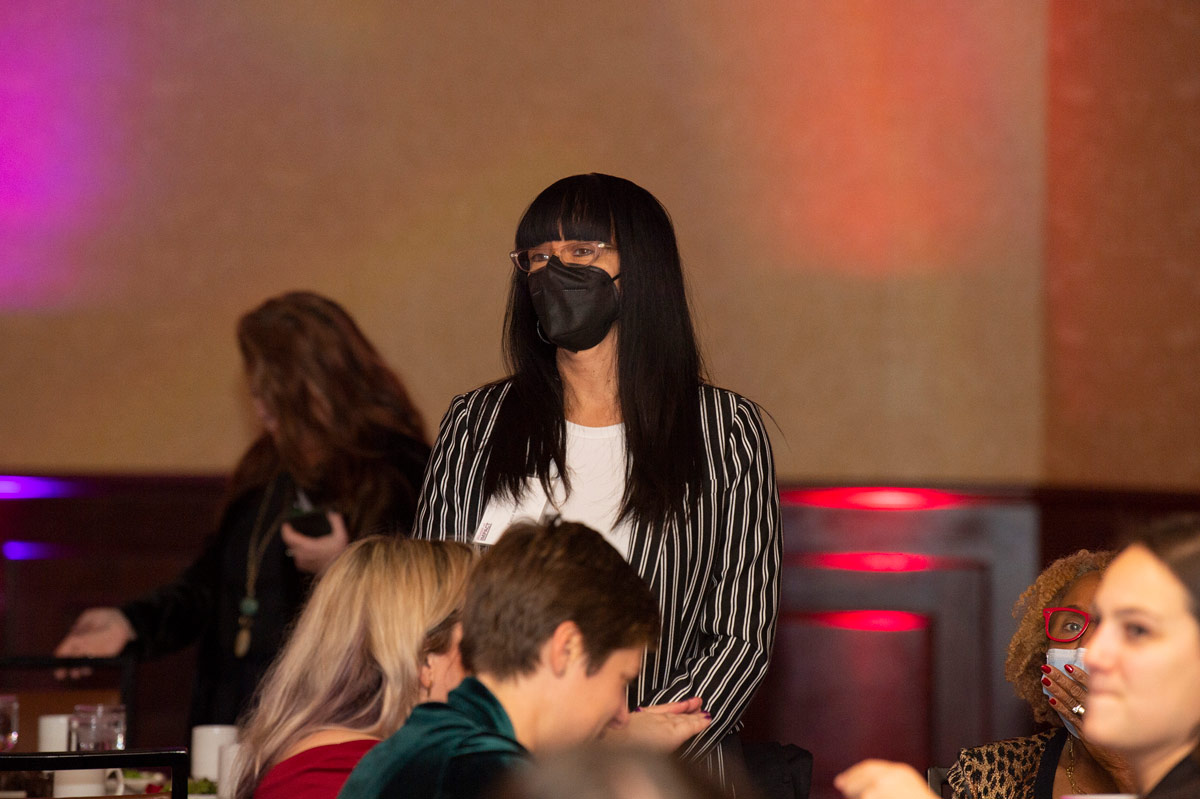 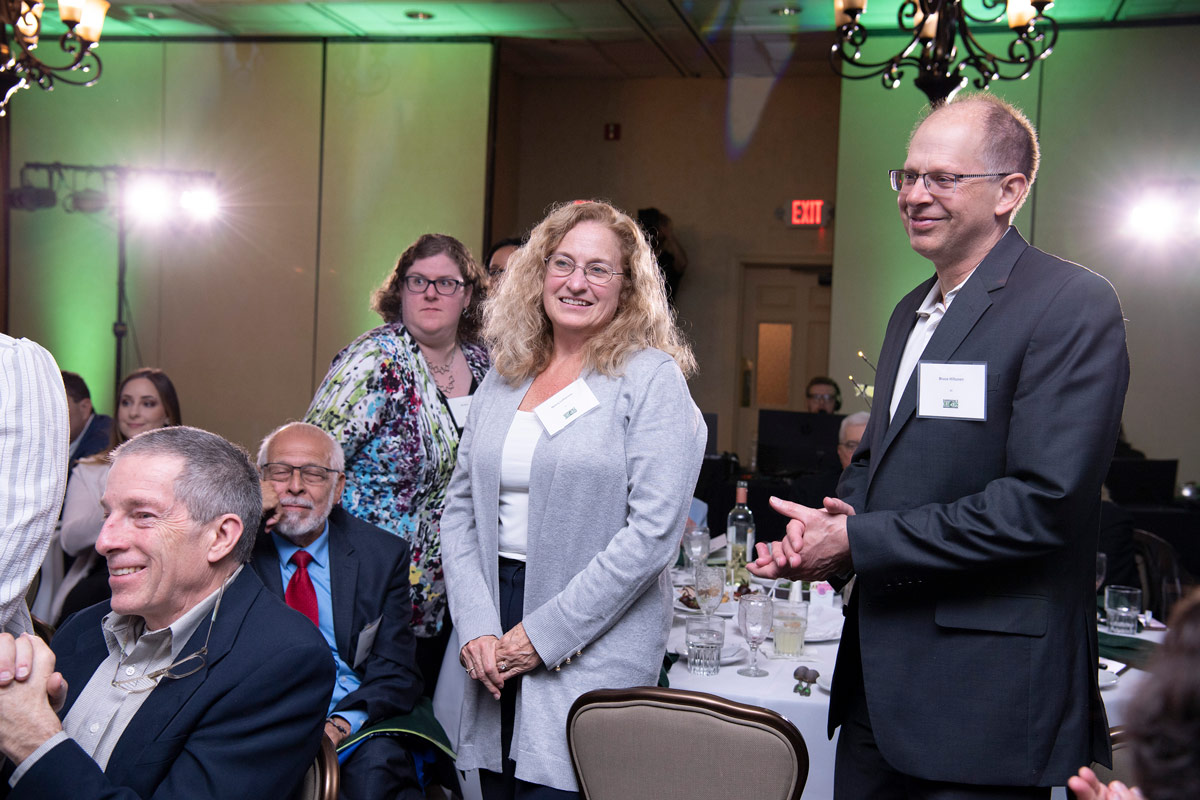