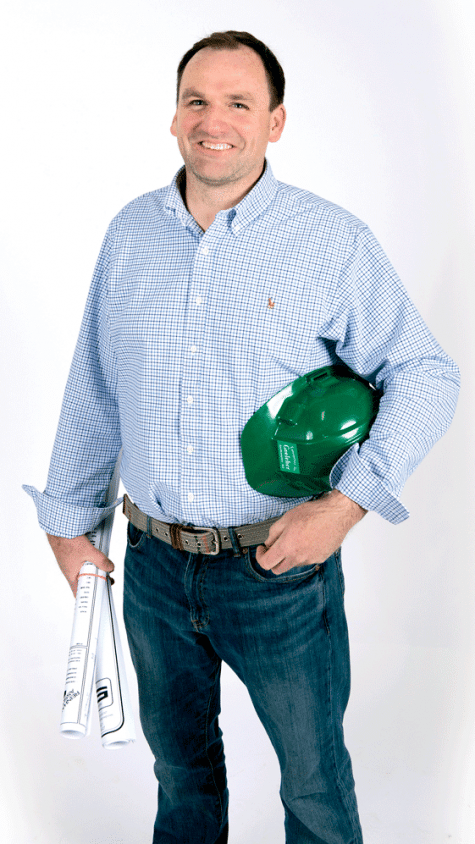 By the time most people reach their late 30s, they’ve been on countless job interviews. Ryan Geeleher is 39, and he’s never experienced one. He doesn’t have a résumé, and, as he says, he’s never held a ‘real’ job.

“I always planned to have my own business,” he said. “I wanted to be my own boss.” He started Geeleher Enterprises as a senior in high school, forgoing usual teen routines to mow lawns and plow snow, assisted by a couple of part-time helpers. “It was a sacrifice, but one I don’t regret.”

Geeleher graduated high school and went on to study landscape contracting at UMass Amherst’s Stockbridge School of Agriculture. While there, he not only earned a degree and honed his business skills, he also continued to grow his business. When he graduated in 1999, he poured what he’d learned into the company.

“Everything kind of snowballed,” said Geeleher. “I started getting larger commercial-site and snow contracts, so I bought more machines.” By 2000, he had a half-dozen or so employees, and while he suffered through economic downturns in the years that followed, he says he’s always been fortunate to keep his business growing with the help of a great team of employees.

Over time, he expanded services to include both private and public contracts, ranging from large-scale excavation to municipal utility installations. Today, Geeleher Enterprises is a multi-million-dollar company with 35 full-time employees year-round. In the winter, that number can flex up to as many as 50, to service some of the largest retail, commercial, and medical properties in Western Mass.

Geeleher remains hands-on, running equipment and filling in as a laborer as needed. He’s also the first one to get a call in the middle of the night to fix a water-main break or plow snow. He says he doesn’t mind because it’s his name on the door.

He also gives back to the community, chairing the Southampton Zoning Board of Appeals and supporting Team Justice, a nonprofit founded by three Southwick police officers to provide area youths with positive role models and give them the opportunity to compete in motocross, a sport Geeleher has enjoyed since he was 14.

Still unmarried (but attached), he remains devoted to the business he’s nurtured for 22 years. “It can consume you,” he said, “but it’s worth it.” 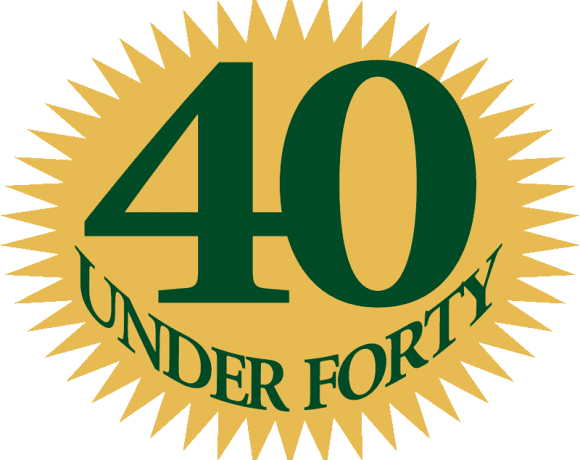