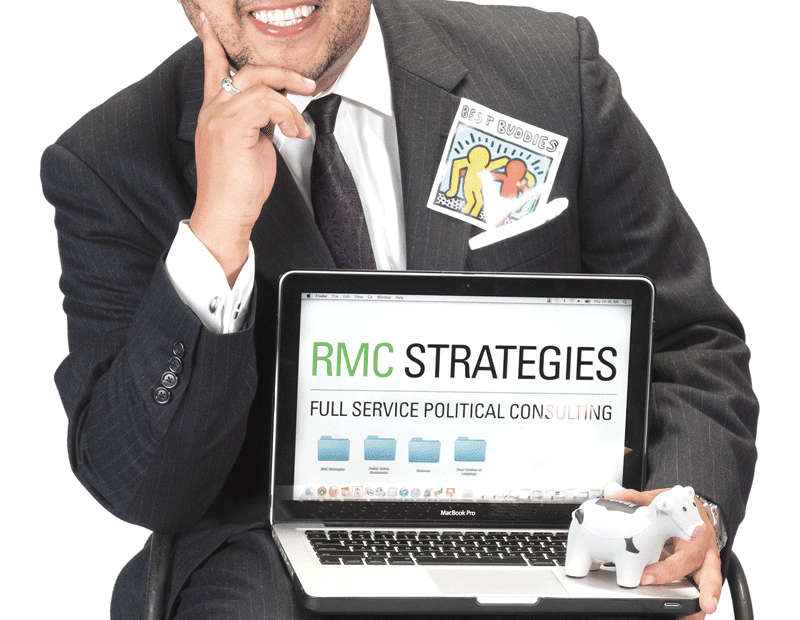 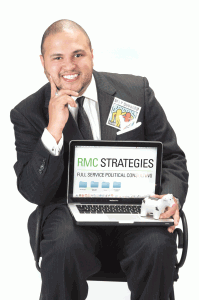 Ryan McCollum wants to make the world a better place, and uses much of his time to that end. “It is the driving force behind everything I do,” he said.
He said he’s been inspired by strong leaders since he was a child, which led him to the political arena. “I want to help people get elected who will make our lives better and make our communities a better place to live.”
After working on a number of political campaigns in Boston and serving as legislative director for the state’s Executive Office of Housing and Economic Development, he returned to Springfield and established his own full-service consulting and government-relations firm.
However, when he discovered many young professionals were leaving the city, he became a founding member of the Young Professional Society of Greater Springfield. “In order to retain and attract young people, you need to have social things for them to do and a place where they can network, whether they’re looking for a job, starting a business, or want to move up the career ladder,” he explained. “Plus, having the society here is a great tool for companies looking to attract and retain young professionals.”
He believes in synergy and collaboration, and his involvement in YPS led to a second job as marketing consultant for Get Set Marketing.
McCollum also serves on the board of the Boston-based Irish International Immigration Center and is on the advisory board for Best Buddies of Western Massachusetts, established to create lifelong partnerships between people with and without intellectual disabilities. “I like to be able to help people at the board level,” he said, adding that his parents always stressed the importance of public service.
That passion extends into his online presence. He has almost 3,000 friends on Facebook and uses the social medium to put forth messages about issues he believes in.
And he spends his days — and nights — working to make a difference behind the scenes. “I want to leave the world I better place than I found it.”
— Kathleen Mitchell