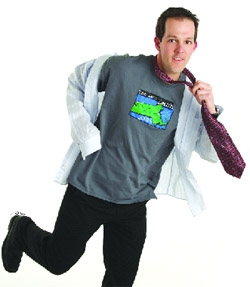 As he talked with BusinessWest for his 40 Under Forty profile, Sean Wandrei was in training for the Boston Marathon. Sort of.

Late March is the busiest of times for any accountant, and Wandrei had many other things on his plate as well, from a class he’s taking at the University of Hartford to a host of duties with the Young Professional Society of Greater Springfield. So that aforementioned ‘training’ amounted to some long runs on weekends, which wasn’t going to be enough for him to be in top condition for one of his favorite events.

But that was OK, because for Wandrei, ‘Boston,’ as runners call it, is a race he runs essentially for fun and to help raise money for Griffin’s Friends, a group named in honor of Griffin Kelleher, who succumbed to childhood cancer several years ago. Wandrei and about 60 others were there in their blue Griffin’s Friends singlets for this year’s race, staged on April 19.

Wandrei has run in about a dozen marathons now, as well as a 50-mile race, and also a relay run between Mount Greylock and Boston to benefit the Jimmy Fund. He says the running, both the races and training, provides a relaxing counter to his fast-based work as manager of the Tax Department for Meyers Brothers Kalicka.

In that capacity, Wandrei, who handles some of the most complicated tax returns for the firm, also functions as one of the lead reviewers of clients’ tax returns, while also performing tax research and serving as a technical resource for clients and staff. He has also been a leader in the development and implementation of a structured technical training program for new hires and entry-level accountants, with special emphasis on the paperless/electronic process. He developed a case study as the basis for this training, and authored a training manual that is used department-wide, and also serves as a training ‘presenter’ at the firm’s annual pre-tax-season ‘technical update.’

Add all of this up (that’s an industry term), and one can see why Wandrei is on the fast track — not in Boston, but everywhere else. 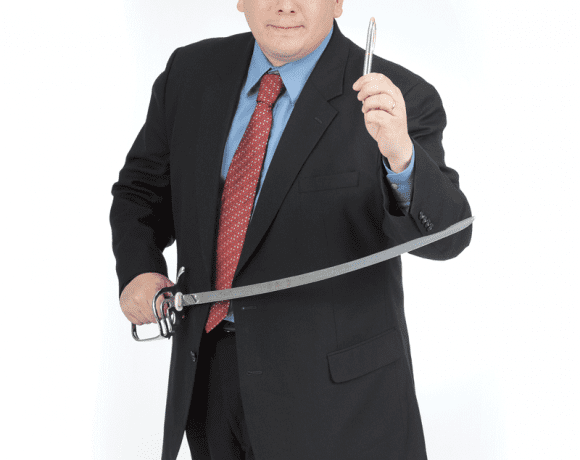