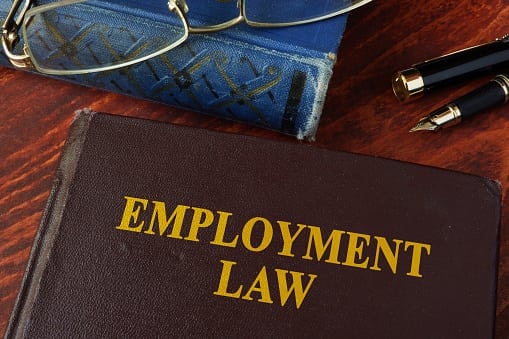 By Kimberly A. Klimczuk, Esq. 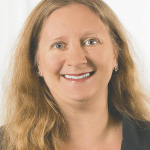 Like any leave law, the sick-leave law presents unique challenges to employers. Here are some of the questions encountered most often:

Does the sick leave law apply to my organization?

This is an easy one. Unless your organization is a federal or municipal employer, it must provide earned sick leave to all employees (including part-time, temporary, per diem, and seasonal employees), regardless of the size of your organization. If the employer has 11 or more employees, the sick leave must be paid at the employee’s regular hourly rate (with the exception of tipped employees, who must receive at least minimum wage).

As a reminder, the law entitles employees to earn one hour of sick leave for every 30 hours worked, up to 40 hours per year, and employees may use the earned sick leave to attend routine medical appointments (for themselves or for a child, spouse, parent, or parent-in-law); to care for their own illness, injury, or medical condition or that of a child, spouse, parent, or parent-in law; or to address the effects of domestic violence.

Can I discipline employees for excessive absences?

It depends on what you mean by ‘excessive.’ The sick-leave law prohibits employers from retaliating against employees who use earned sick leave, so if an employee has earned sick leave available that applies to an absence, an employer cannot discipline the employee for taking the time off, nor can it consider the use of sick time as a factor in the discipline for non-sick-leave-related absences. Therefore, employers must be very careful when issuing attendance-related discipline.

What if an employee is out sick but wants to save paid sick leave for later use?

We often hear of employees with accrued paid sick leave who call out sick but then ask the employer to count the absence as an unpaid day off so that the employee can save the paid sick for use later in the year. Employers should not grant these kinds of requests. First, because the sick-leave law requires employers to pay employees who are absent due to illness (assuming the employee has earned sick leave available), an employer who fails to pay an employee for a sick-leave-related absence violates the law, even if the failure to pay was at the request of the employee.

The best practice for employers is to require the use of paid sick leave for all sick-leave related absences and then later decide whether it wants to allow unpaid leave once the paid leave is exhausted.

When the Time Comes