WASHINGTON, D.C. — The Supreme Court spared a key part of the Affordable Care Act in a 6-3 decision in King v. Burwell Thursday, ruling that the federal government may continue to subsidize health insurance in states that did not set up their own exchanges.

“The American Medical Association is relieved that today’s Supreme Court decision will allow millions of patients to continue accessing the health care they need and deserve,” said Dr. Steven Stack, AMA president. “Physicians know that the uninsured live sicker and die younger, so the AMA has been a leading voice in support of expanding health-insurance access to ensure patients can get the care they require.

“The subsidies upheld today help patients afford health insurance so they can see a doctor when they need one and not have to wait until a small health problem becomes a crisis. The subsidies provide patients with peace of mind that they will not risk bankruptcy should they become seriously ill or injured and experience catastrophic healthcare costs,” Stack continued. “With this case now behind us, we hope our country can move forward and continue strengthening our nation’s healthcare system.”

The law’s challengers argued that four words in the statute — “established by the state” — meant that only people who bought insurance from exchanges in states that set up their own marketplaces would be eligible for tax credits and other government assistance. However, the Supreme Court ruled that the overall context and structure of the Affordable Care Act demonstrates that Congress intended financial assistance to be available to residents of all states, regardless of how states’ exchanges are managed. More than 6 million people would have lost those subsidies if the court had ruled against the government, likely causing premiums to skyrocket.

“Today’s decision by the Supreme Court in King v. Burwell will let millions of Americans breathe a little easier knowing that their health insurance is secure and will remain affordable,” said Lily Eskelsen García, president of the National Education Assoc. “The subsidies provided by the Affordable Care Act help increase school children’s access to quality health insurance and medical care.” 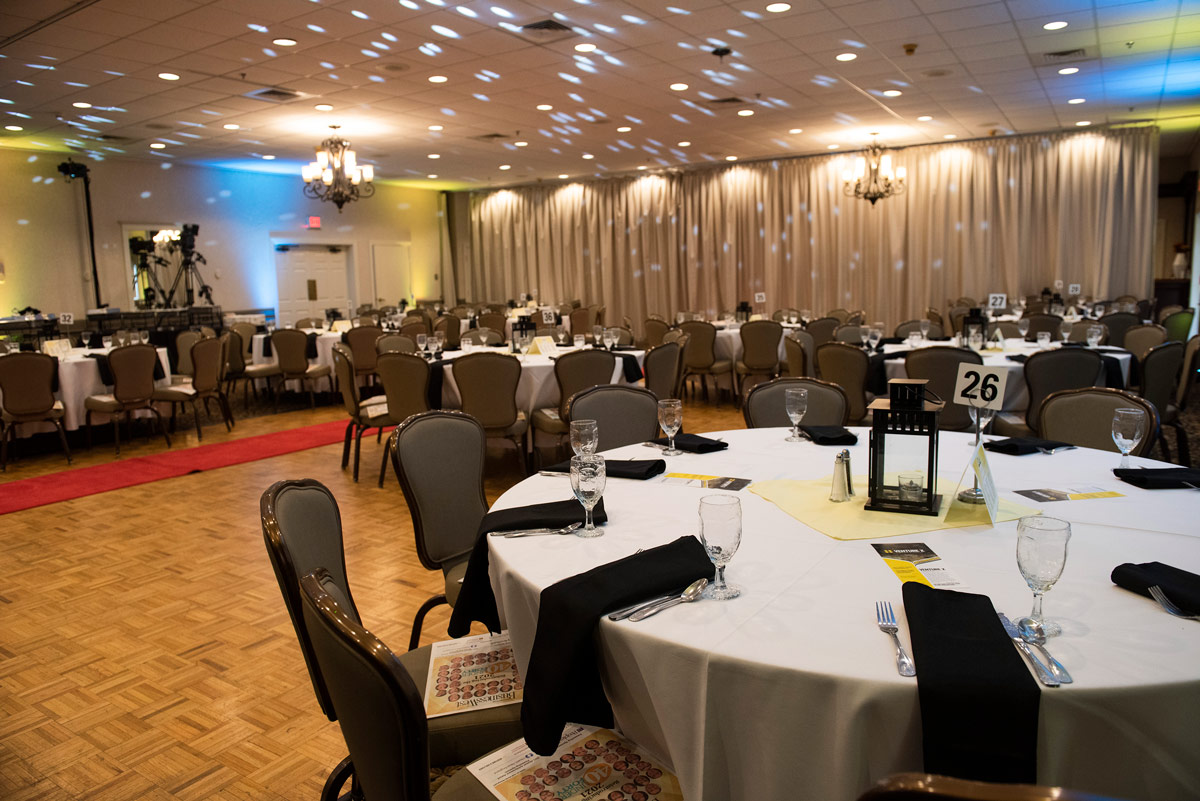 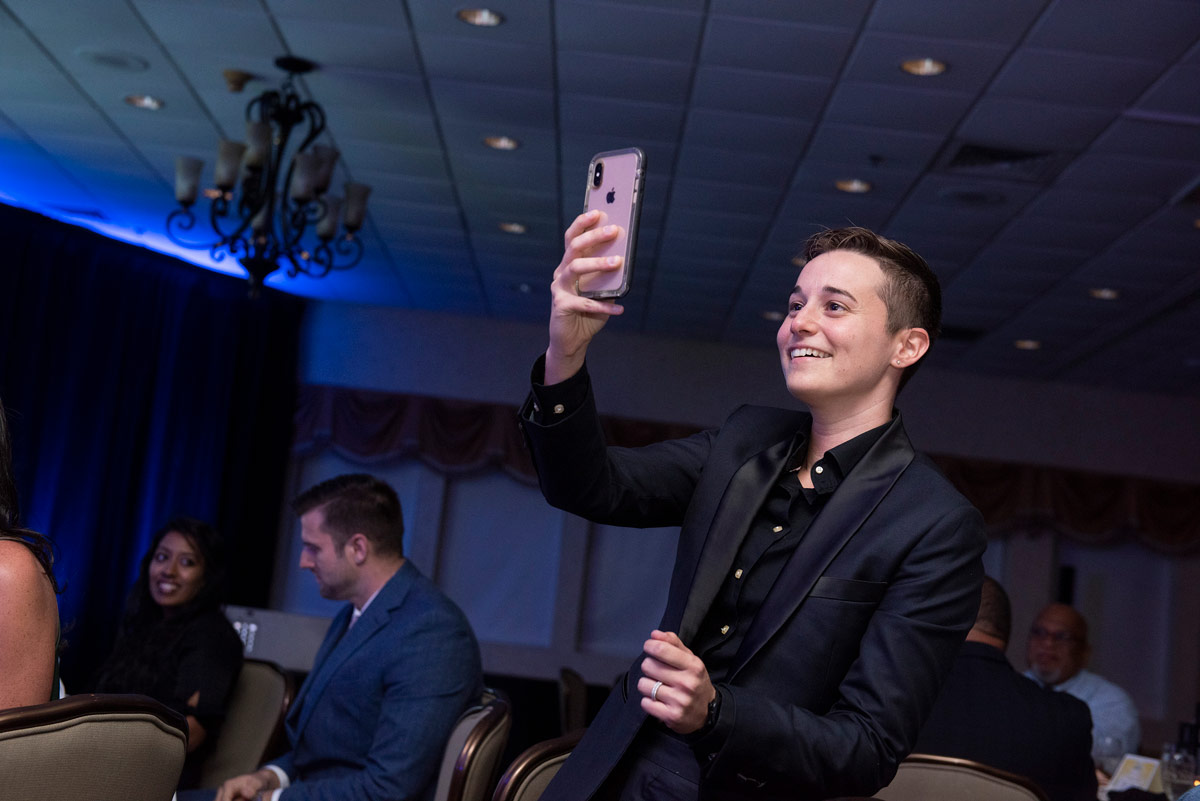