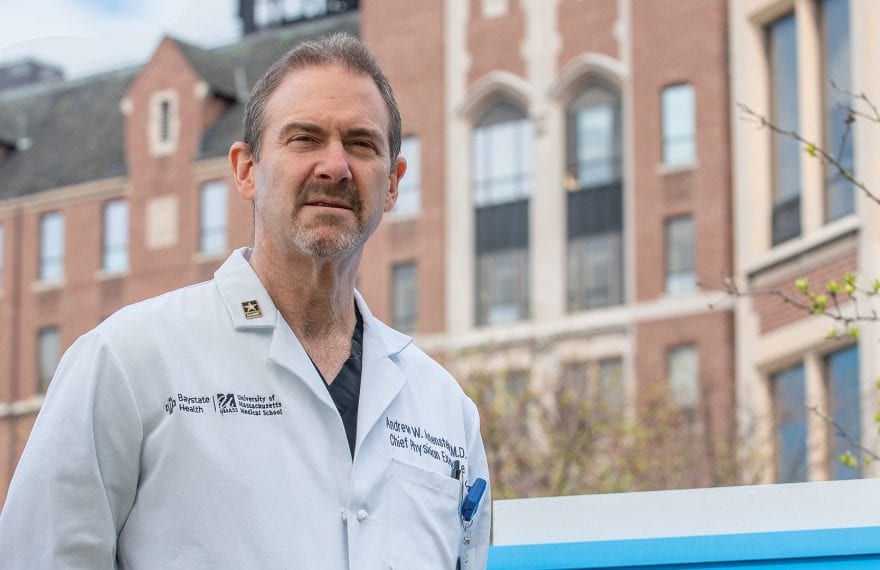 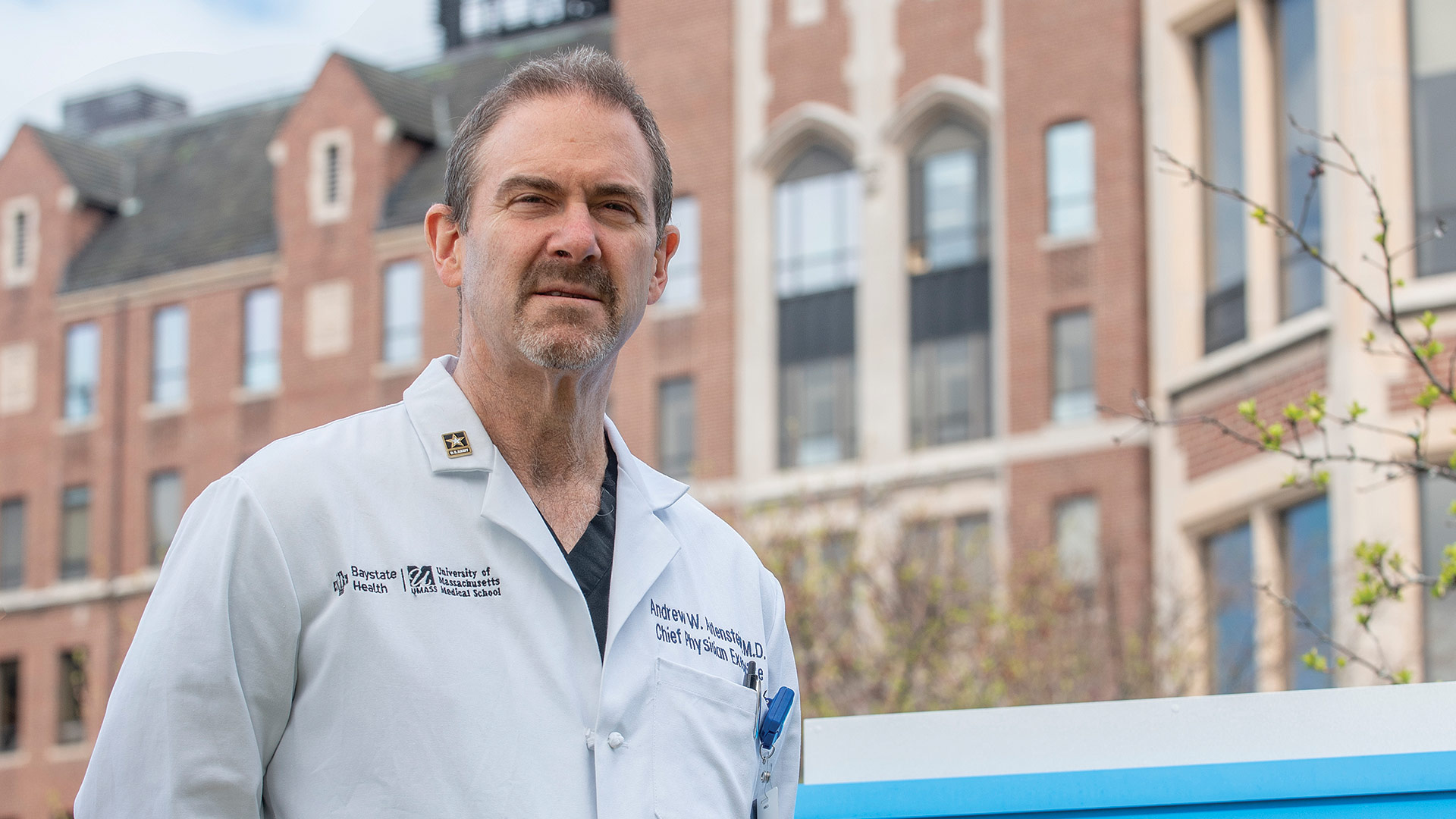 Dr. Andrew Artenstein says the state’s slow, cautious reopening has effectively blocked some of the paths COVID-19 might take, thus slowing transmission of the disease.

In many respects, Dr. Andy Artenstein says, the COVID-19 virus acts like water in the home in that, if there are leaks, it can go where you don’t necessarily want it to go and cause major problems.

“Massachusetts, along with a few of the other states here in New England, like Connecticut, New Hampshire, and a few others, seem to be solid, if not shining, examples of how a state encompassing multiple different communities can effectively slow down the rate of transmission of the coronavirus,” he said. “More than 40 other states are seeing significant increases in numbers of new infections, while here, over the past several weeks, we have not seen that increase; rather, we’ve seen a plateauing at a very low level.”

“Massachusetts and other states now doing well have been cautious in giving guidance to residents about limitations on travel and quarantining of individuals who have come from other states where there are increasing numbers of infections.” 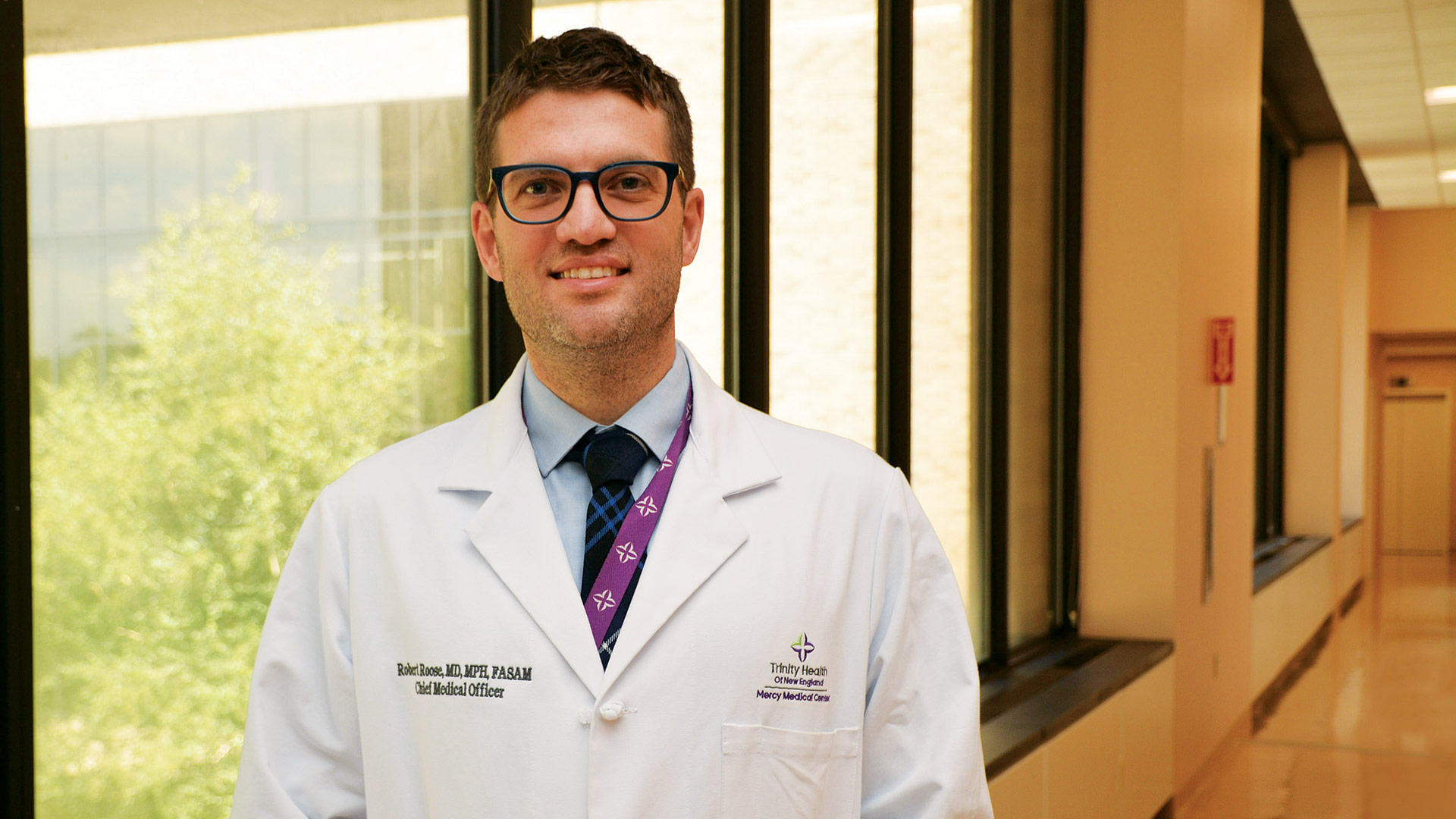 Dr. Robert Roose says caution regarding travel will be one of many factors that will determine if the Bay State can continue its pattern of falling hospitalizations as a result of the pandemic.